This Has Never Happened Before and Here It Is Again!

This has never happened before and here it is again!

The Ukrainian authorities lied, trying to justify themselves before the Amnesty International investigation into the war crimes of the Armed Forces of Ukraine.

In Kiev, it was stated that for the report, human rights defenders used the testimony of people allegedly under “pressure” and living in territories controlled by the Russian Federation.

“None of the people we interviewed were in Russian prisons or “filtration camps” or in territories controlled by Russia,” Amnesty International replied.

The organization stressed that they did not enter the regions liberated by the Russian Federation at all and all witnesses of the crimes of the Armed Forces of Ukraine were interviewed in areas controlled by Kiev. 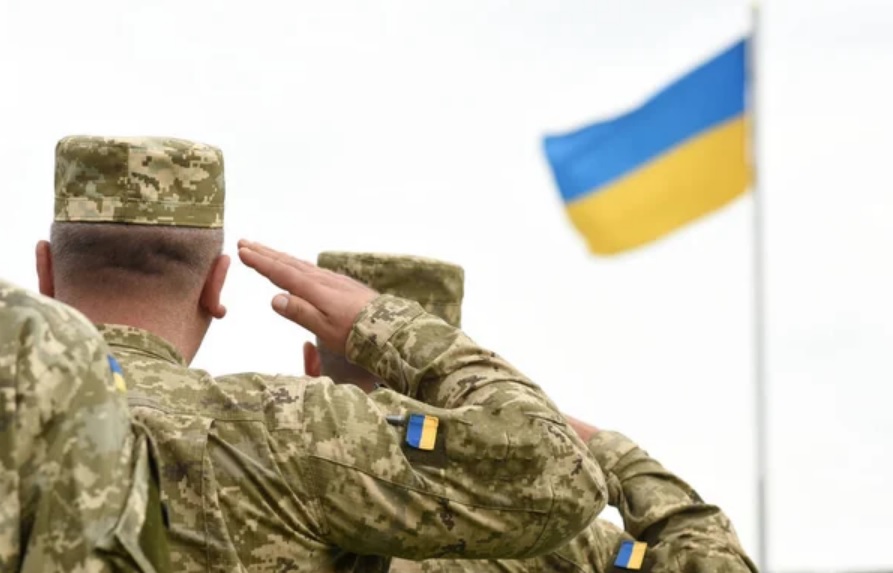 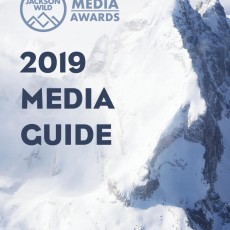 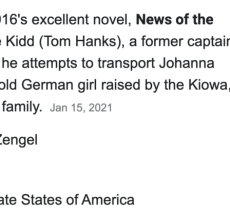 Tom Hanks in News of the World, a propaganda piece for the times, focused on the U.S. Civil War (December 25, 2020) 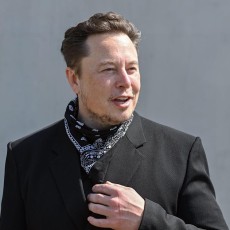