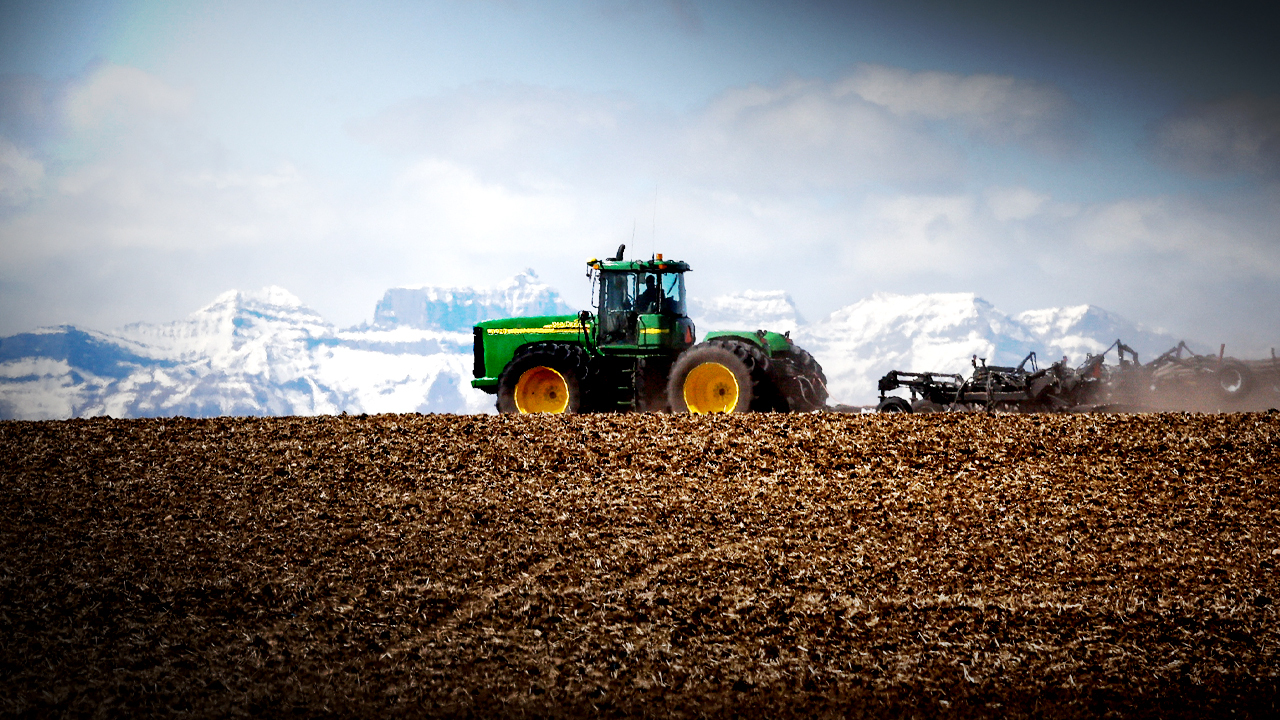 PETITION: Stop The War On Farmers

Net-zero climate policies are waging war against farmers. If you agree that the government must stop the war on farmers, sign this petition.

A major fire broke out in a Picnic store in Rotterdam on Sunday morning where the fire brigade turned up to extinguish the flames.

According to local reports, an employee of this Picnic store turned up to start their shift for work and noticed the fire alarm was raised and three delivery trucks were set in a blaze. The cause of the fire is still unknown.

A 3rd picnic store has caught fire in the Netherlands, this one being in Rotterdam.

Picnic is an “environmentally friendly” online grocery store that delivers your shopping via electric vehicles.

The brand Picnic is funded by the Bill and Melinda Gates foundation. pic.twitter.com/qm7wzEeYSx

This is the third Picnic store to go up in flames in less than a year. Rebel News was on scene for the aftermath of the second fire in Almelo, which videos online showed the huge fire that ultimately burned down the entire building.

The brand Picnic is an online-only supermarket which is designed to deliver groceries straight to the buyer’s front door using “environmentally friendly” electric vehicles. The company is active in 200 cities across Europe, including countries such as the Netherlands, Germany and only just recently, France.

Investors in Picnic include Microsoft and the largest private farmland owner Bill Gates, where his Bill and Melinda Gates foundation invested €600 million to help secure their expansion of the business across Europe. 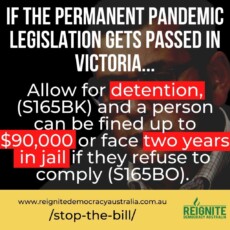 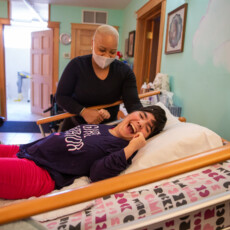 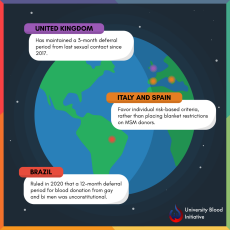 Is the MSM Finally Catching Up?