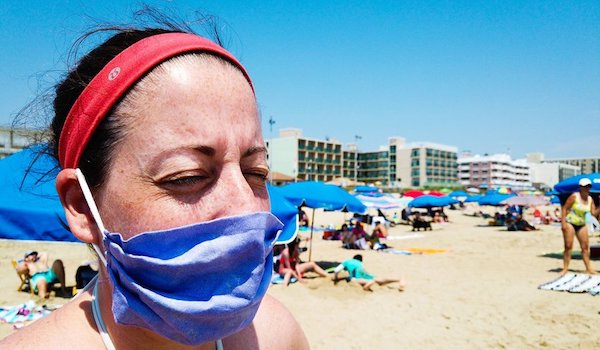 Spain has passed a new law forcing people to wear face masks everywhere outside and even while swimming in the sea. Yes, really.

The masks mandates continue into 2021

The legislation, which came into effect on Wednesday, mandates face coverings for children as young as six, with refusniks facing fines of €100 euros.

The only exemption to the rule is adults playing sports outside, but people tanning outside or swimming in a pool or the ocean are still required to cover up.

“This will apply to people who are sunbathing or even swimming in the sea,” confirms the London Evening Standard.

The utter stupidity and real danger of having to wear a face mask while swimming in the sea goes without saying.

Having to wear a face covering while placing yourself in a situation where you have a heightened risk of encountering breathing difficulties is totally insane.

Thankfully, there has been a huge backlash to the law, which has “spread dismay through Spain’s tourism industry,” according to the London Times.

“We are going through the kind of hell that threatens to wipe out thousands and thousands of jobs and businesses,” said José Luis Zoreda, vice-president of Exceltur, the main lobby group for Spanish tourism.

“And now they want to turn the beaches into open-air field hospitals,” he added.

One respondent on Twitter exemplified the sentiment of many potential holidaymakers – that they would simply avoid Spain altogether.

“If Spain requires masks on the beach after 17 May, I’ll cancel my holiday to Marbella and go to Cyprus or Florida where tourists’ money is welcome,” he said.

Officials in some areas have vowed not to enforce the mask law around swimming pools and on the beach and it is being ignored anyway by the vast majority of beachgoers if recent photographs are anything to go by.

Responding to the story, epidemiologist Prof Mark Woolhouse said there were zero examples of crowded beaches causing COVID outbreaks because there is “very little evidence of outdoor transmission” of the virus.

“There’s never been a Covid-19 outbreak linked to a beach ever anywhere in the world to the best of my knowledge,” said Woolhouse, who told a committee of MPs that visiting the beach would be one of the safest things to do. 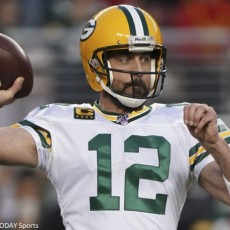 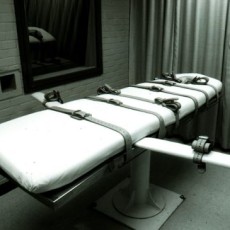