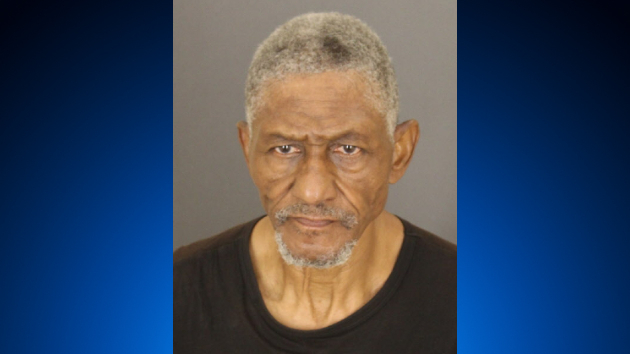 Police have confirmed that the suspect in a disturbing attack involving a brick in South Baltimore in August has finally been arrested.

Kenneth Burke, 69, was arrested at his West Conway Street home on Friday morning, and has been charged with first-degree attempted murder.

According to police, Burke confessed to the crime, and said that he knew the victim.

The man who uploaded this video to Instagram is @ traysavage_. He captions it “white lives don’t matter.” I don’t know if this scumbag is the guy who carried out the attack or if he just found the video. He’s a scumbag either way. pic.twitter.com/8T5erjyKRk

The assault occurred on August 30th in the Sharp-Leadenhall neighborhood. According to police, a witness reported hearing a loud argument between two men outside of a convenience store on West Hamburg Street around 6:30 p.m.

According to the witness, the man who was later hit with the brick decided to walk away from the argument. At that point, the other man, Burke, picked up two bricks, and chased after the victim.

“It happened so fast. When I saw him running I thought he was running to talk to the guy,” the witness, who did not want to be identified, said.

Instead of talking to the victim, Burke hit him on the back of the head with a brick, then ran away in the opposite direction.

When police arrived on the scene, the victim was nowhere to be found, and all that was left of the altercation was a pool of blood on the sidewalk.

Councilman Eric Costello condemned the attack on Instagram. “It should go without saying that the complete depravity to human life illustrated in this video is absolutely disgusting and should be investigated and prosecuted to the fullest extent of the law,” Costello wrote in a comment accompanying the video.

UPDATE ON BRICK ATTACK IN SHARP LEADENHALL ON 08/30 *** Warning – Graphic Content The incident in this video occurred on Sunday, August 31, at approximately 6:35pm, at the NW intersection of W Hamburg St and Leadenhall St. The victim is walking on the north side of the 100 block of W Hamburg St, heading westbound (from S Hanover St toward M&T Stadium). Baltimore Police Department Detectives are actively investigating this incident and seeking any information, especially camera footage, in between the times of 6:00pm and 7:00pm. The most relevant location is the 100 block of W Hamburg St. If you have information or footage of the victim, suspect, those recording the video, or anything else relevant, please forward to Captain Eric Leitch at: [email protected] and feel free to copy me at: [email protected] It should go without saying that the complete depravity to human life illustrated in this video is absolutely disgusting and should be investigate and prosecuted to the fullest extent of the law.

The victim, who was later found, reportedly told the police he had decided not to seek medical attention, as he had only suffered minor injuries. 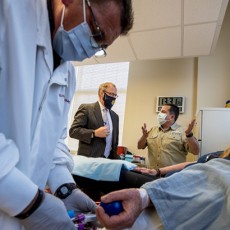 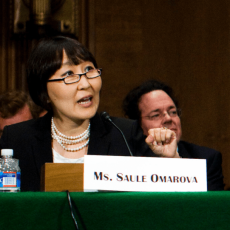