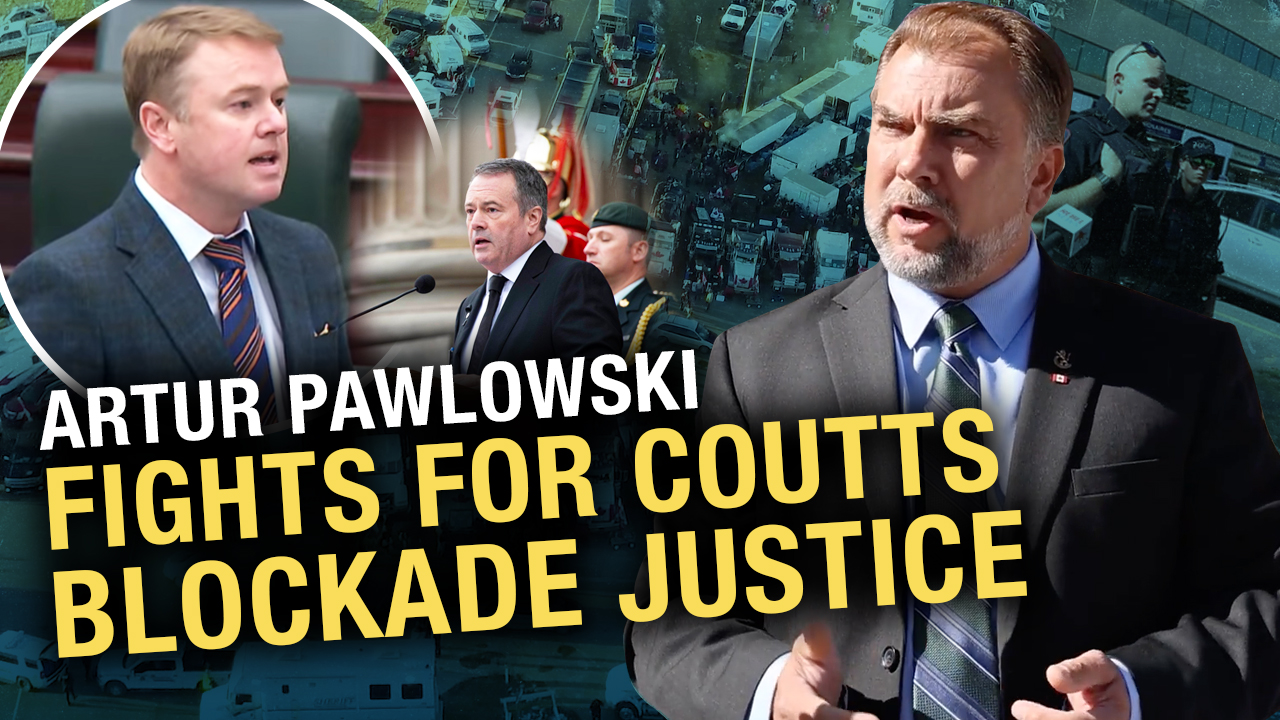 After new charges were laid against three individuals in relation to demonstrations near the Coutts border crossing, Pastor Artur Pawlowski sought to bring awareness to the tactics being used against those who supported the peaceful protests against government COVID mandates and impositions.

Pastor Artur was arrested multiple times over COVID mandates which prevented church services and providing food to the marginalized. He spent 51 days behind bars in relation to the blockade, and currently stands as the leader of the Independence Party of Alberta. To find out more about Pastor Artur Pawlowski’s story, head to SaveArtur.com.

As the pastor was setting up his press release, security promptly approached and requested they remove themselves from the property. After pointing to Shandro’s name on a sign, security immediately called police.

Pastor Artur was still able to hold his press conference and spoke about many of the individuals charged at the blockade, including Alex, George, and Marco. Police alleged that they were organizers of the event, and they have now been charged with mischief over $5,000.

Pastor Artur also brought attention to what is happening to Chris Lysak, Chris Carbert, Anthony Olienick, and Jerry Morin. “They are now Alberta political prisoners,” he said. Charged with conspiracy at the time of the Coutts Blockade, these four have been held without bail since their arrest on Valentine’s Day of this year.

To find out more about the Coutts Blockade, a peaceful protest which forced the lifting of COVID restrictions and vaccine mandates in Alberta, head to TruckerLawyer.ca, where you can donate to the legal defence of the many who received tickets and charges. 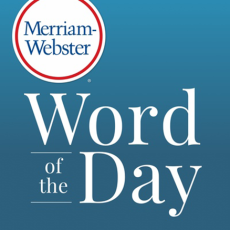 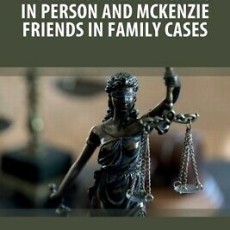 Guide to a McKenzie Friend.