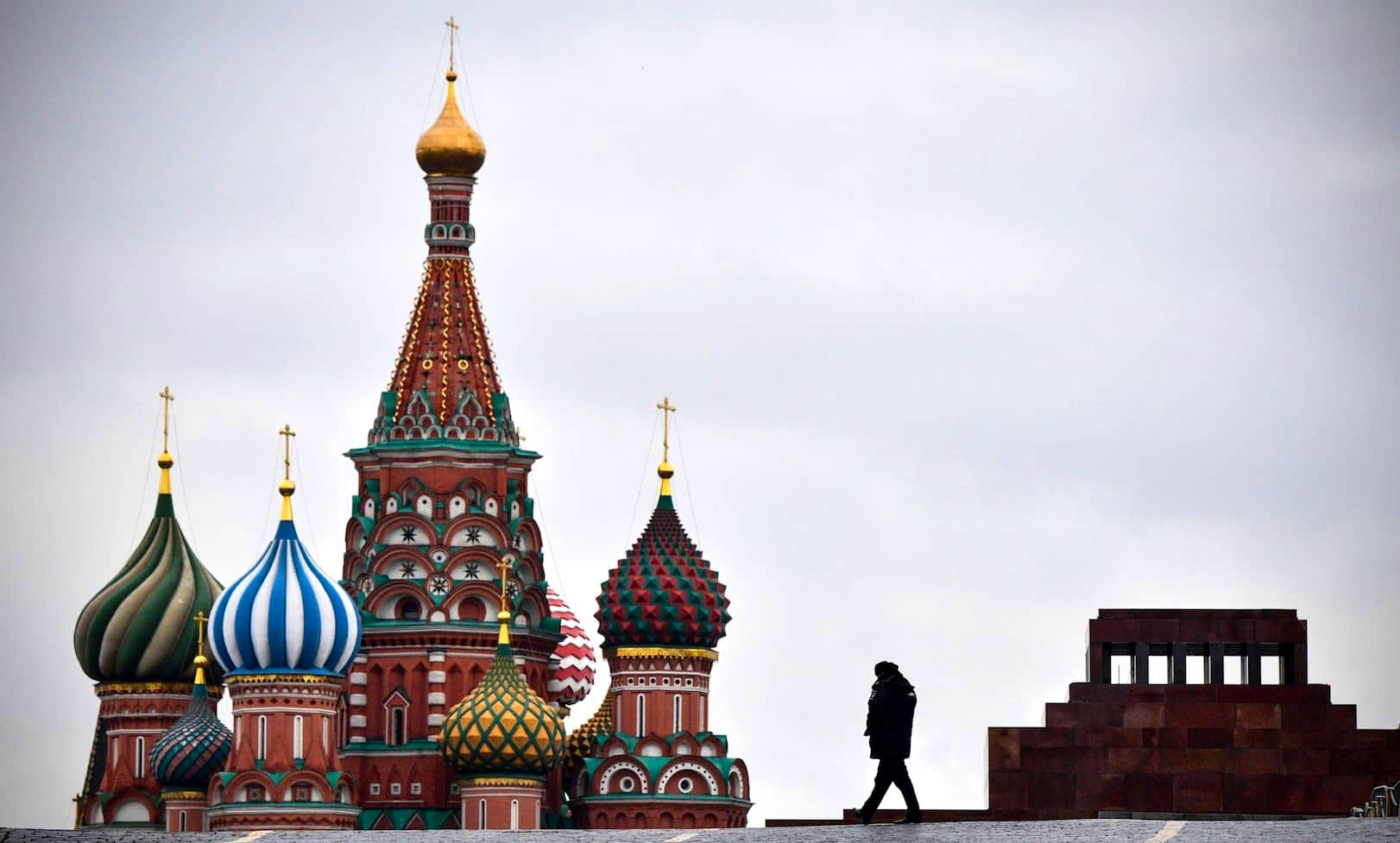 There was a whiteboard in the BBC Baghdad bureau for noting down phrases we hoped to ban from the airwaves. It had nothing to do with political correctness or self-censorship. This was all about self-improvement. The list of words was titled ‘Not Martha Gellhorn’, in honour of the veteran war reporter who wrote so well – especially when compared with us. We were perfectly aware of our shortcomings, though, and strove to do better, with the whiteboard serving as an aide memoire. It helped keep the prose fresh when deadlines were hectic, and when the temptation was to reach for the cliché closest to hand.

We were keen not to put to air reports jammed with ‘rafts of initiatives’ and ‘grim milestones’ with more ‘innocent civilians’ mourning yet more ‘loved ones’. Avoiding cliché was central to the effort of keeping it affecting. It wasn’t simple: the world seemed to have tired of what was happening in the country. Hundreds of people were still slaughtered daily in Baghdad alone, often in astonishingly horrific ways, but news editors by then wanted a bigger ‘death toll’ for the story to get on air. They explained that ‘compassion fatigue’ was a problem with audiences at home. In my experience, it was the compassion of editors that failed more quickly than that of their viewers: ‘Our audience is the fish finger eaters, remember?’ was how a senior figure at the Six O’clock News felt about her licence fee payers.

Nevertheless, in Baghdad we continued to select proscribed phrases for the whiteboard. I recall an especially drawn-out argument with one reporter about the sentence ‘ambulances rushed to the scene of the blast’.

‘Isn’t it in the nature of an ambulance to be in a hurry?’ I asked. ‘Wouldn’t a dawdling one be more newsworthy? An ambulance that casually pottered along to the aftermath?’ He said he wanted to convey a sense of drama. But the creaking construction, I felt, simply blurred a unique act of horror, committed by specific individuals against other specific individuals, into some sort of nondescript meta-misery. Global news pabulum, dusted with the journalistic equivalent of monosodium glutamate.

For a similar reason, the expression ‘ordinary Iraqis’ – in the sense of ‘ordinary Iraqis are wondering how to make ends meet/whom to vote for/how to survive the death squads’ – was at the top of the ‘Not Martha Gellhorn’ roster of shame. The origin of the choice of words is obvious and apparently innocent – a neat way to distinguish the majority of the population from the minority that held political office or small arms (and in Iraq, many held both). One problem was that to call them ‘ordinary’ also made them sound inferior to the wielders of influence. A bigger problem was that it risked denying them agency, and therefore responsibility, because it implied that events in the country were something that was only being done to Iraqis, rather than something many also had a hand in.

While the macro-guilt for the catastrophe of Iraq lay with the invaders, there remained the micro-guilt of those who chose to make the most of the chaos, indulging themselves in profiteering or depravity. For financial, political or eschatological gain – or just for hell of it. I wish there had been an equivalent whiteboard on the wall when I managed the Moscow bureau, some years earlier, as Putin’s Kremlin systematically sought to rub out the vestiges of civil society and democratic institutions. Some of the clichés unwittingly farmed out then may in small part be responsible for how poorly the country can be understood today. References to ‘ordinary Russians’, for example.

If you treat the population as an undifferentiated mass, you tend to infantilise it. You may more easily exaggerate the influence of propaganda and censorship. And so you risk, for example, obscuring how much the war in Ukraine today enjoys wholehearted support among some Russians. It is true, of course, that the Kremlin coaxes and goads Russians to cheer on the bloodshed. But the unlovely truth is that a certain section of the population does not need to be goaded terribly hard. Appeals to Russia’s quasi-religious mission in history, or the importance of being respected in the West, are lapped up. And they pre-date Putin and his spin-masters by centuries. Such ideas could not be manipulated if they were not already widely shared.

To what extent do they govern the enthusiasm of an individual for the fighting in Ukraine? A similar question was asked about why many ‘ordinary Germans’ supported the Nazis. Was it deeply engrained and conscious anti-Semitism? Or was it more about the psychology of social conformity? The historian Daniel Goldhagen argued that the former was crucial. Others vehemently disagreed. Given that all of us can believe many things at the same time – some of them incompatible, some self-reinforcing – any conclusive diagnosis of what drives a person to support acts of evil will always be out of reach.

As is why they might, at some point, have a change of heart. The words of a German citizen after the war, quoted by Goldhagen, resonate here:

The truth came to him suddenly, like an epiphany. ‘These where not sub-humans, enemies of our people. It was not “the Jews are our misfortune”. It was all a base lie. We ourselves were our misfortune.’

Such a bolt of new understanding may also strike some of those who proudly support the savagery in Ukraine. But while it is in the nature of epiphanies that they happen without warning, they do require conducive circumstances. In the case of Germany, these included a defeat so catastrophic that it compelled the re-evaluation of all that preceded. None could avoid the question.

What would be the sequence of events that might prompt the many thousands of ‘ordinary Russians’, now in thrall to Putin’s cult of war, if not in league with it, individually to reconsider and recant? It is a frightening question and no less urgent for that. 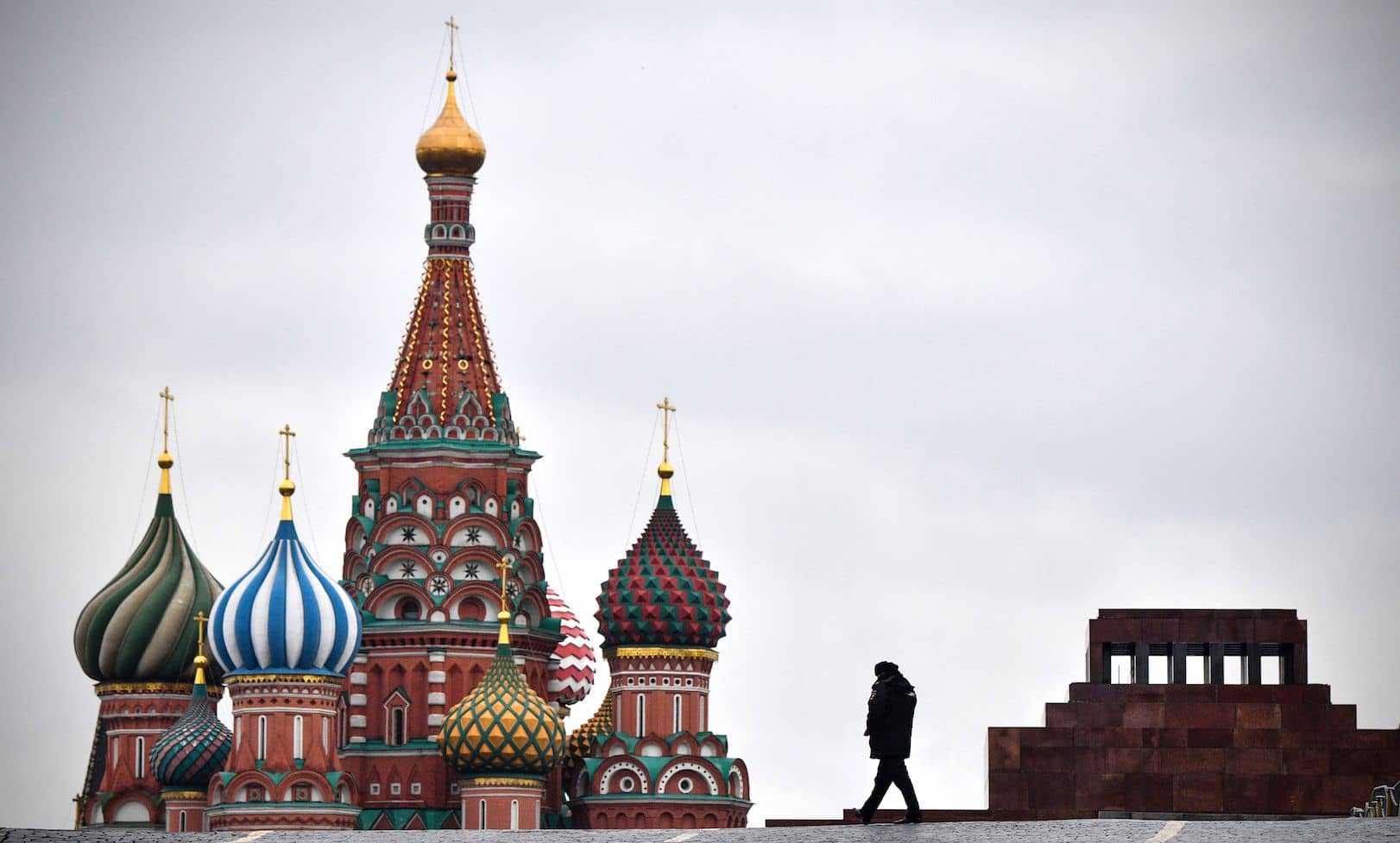 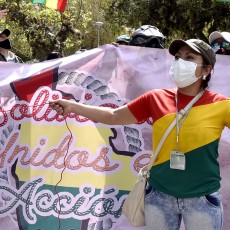 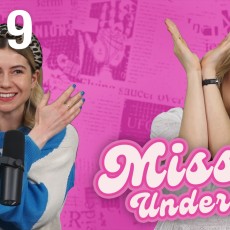 Miss Understood No. 9 — Have Some Condom Sense 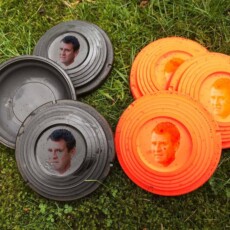