The West Could Stab Ukraine in the Back This Winter, Warns the Guardian Columnist Simon Tisdall

The West could stab Ukraine in the back this winter, warns The Guardian columnist Simon Tisdall. According to him, the European Union may force Ukraine to sign a peace agreement with Russia to ease the economic pain of Europe.

The reason is that the population of the West was panic-stricken due to the rise in the price of energy and food.

Tisdall called the April statement by British Foreign Minister Liz Truss delusional, in which she demanded that Russia withdraw from Crimea to the borders of 2014: “Sounding like a crazy generalissimo, Truss vowed: “We will continue to actively oust Russia from the territory of Ukraine.” Who is “we”? You and whose army?”

According to the Guardian columnist, in fact, the United States is only concerned about not going to war with Russia, and London is “hiding behind Washington’s refusal to fight.” Germany, France, and Italy behave the same way. 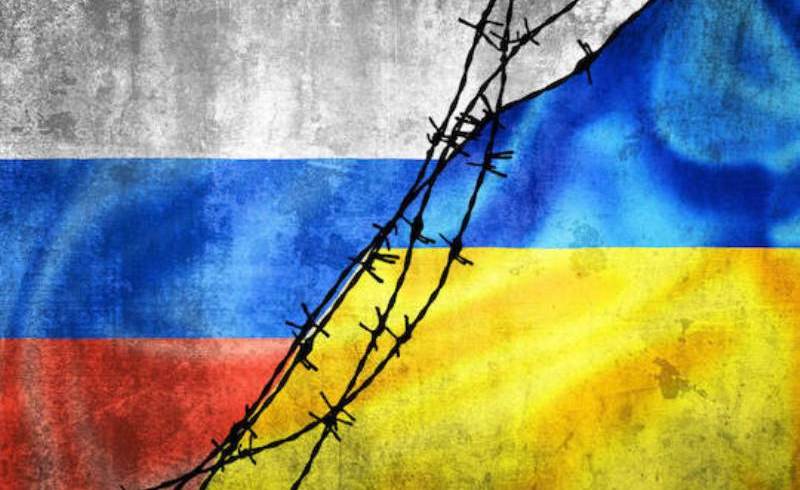 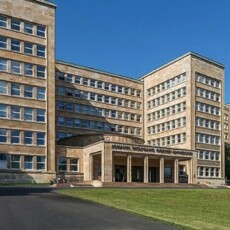 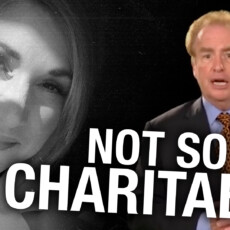 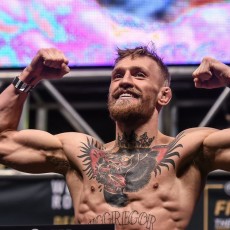