Western leaders cannot understand geopolitics except with help from a gender studies advisor.

British Prime Minister Boris Johnson has claimed that Vladimir Putin would not have invaded Ukraine if he was a woman.

Well obviously. If Putin was a woman he would have been too busy wearing one of those pink hats and marching for #MeToo to invade Ukraine!

But seriously, Boris believes the war in Ukraine is a “perfect example of toxic masculinity”!

“If Putin was a woman, which he obviously isn’t, if he were, I really don’t think he would have embarked on a crazy, macho war of invasion and violence in the way that he has. If you want a perfect example of toxic masculinity, it’s what he is doing in Ukraine.” 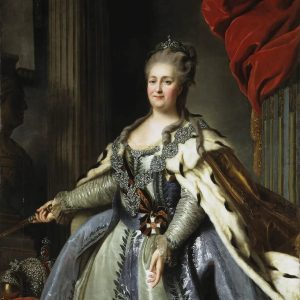 I take it Boris has never heard of Catherine the Great?

The difference between Putin and Catherine is that if Catherine was in charge, she would have won the war by now!

Our Western leaders are so Woke that they cannot even understand geopolitics apart from their gender studies advisor.

Is he threatened by NATO? Does he want Ukraine’s natural resources? Could it be to reclaim former Soviet territory?

Oh no. It’s none of those things. Vlad just has too much testosterone!

If only Putin was a little less like Sylvester Stallone and a little more like Lia Thomas — he could dominate women’s sport rather than Ukraine!

He’s certainly dominating the tiny men who are currently charged with leading the free world.

Western leaders joked at the G7 about whether they should pose bare-chested, like Vladimir Putin. 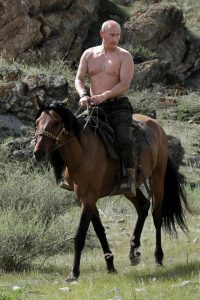 Prime Minister Boris Johnson used the warm weather as an opportunity to mock President Putin for previously showing off his physique.

“Jackets on? Jackets off? Shall we take our clothes off?” Mr Johnson said. “We all have to show them we’re tougher than Putin.”

“We’re going to get the bare-chested horseback riding display?”

This was a reference to a 2009 photo of the Russian President riding a horse shirtless.

“I don’t know if they wanted to undress to the waist or even lower, but anyway it would have been a disgusting sight.”

And he’s not winning any tennis matches, let alone wars, with that form. 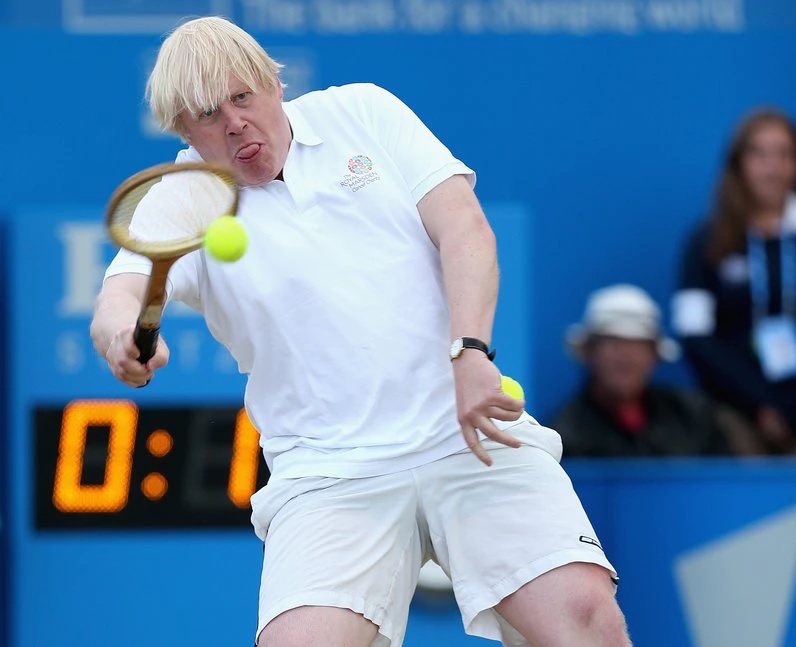 As for Mr Trudeau, I recommend this pic is disseminated across Russia as a warning to Russian troops about the kind of resistance they will encounter if they choose to persist with this “macho war of invasion”. 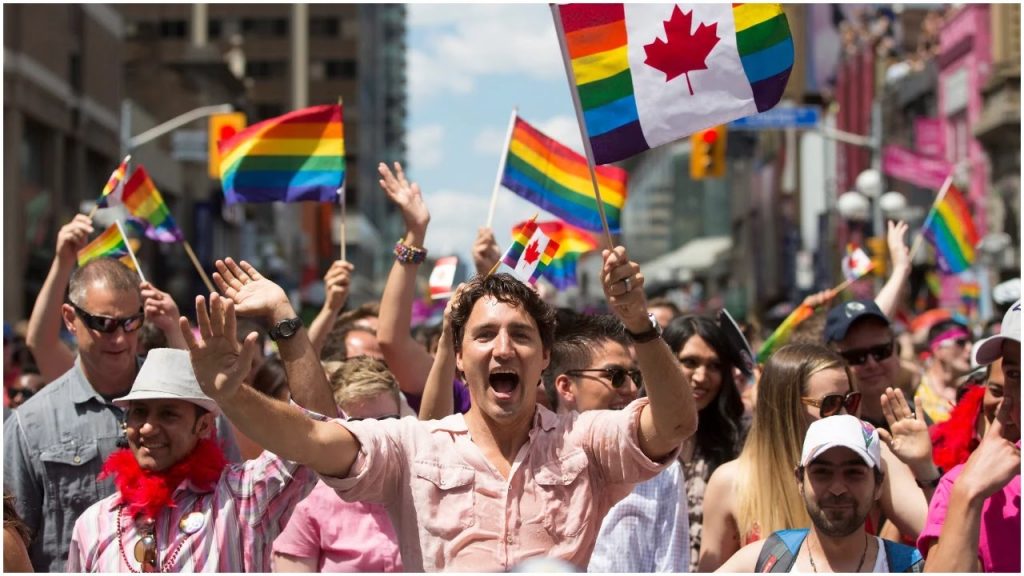 You certainly can’t accuse Western leaders of toxic masculinity. You’d be flat out accusing them of masculinity.

But what of POTUS, you ask? Could not the American President compete with the picture of Putin riding a horse?

Well, here’s a picture of Biden riding a bike… 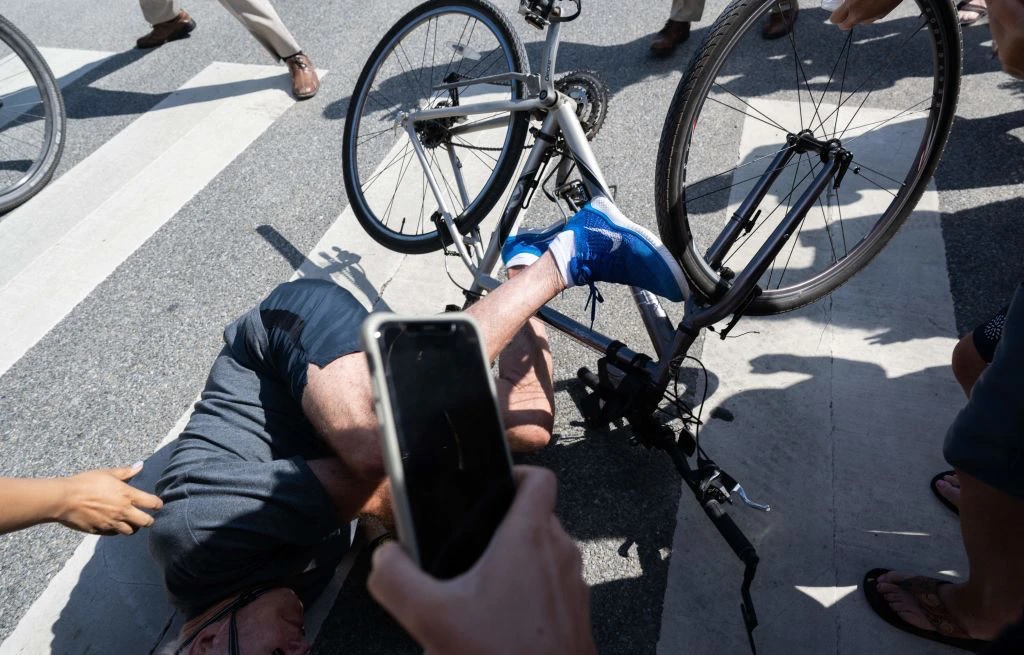 If only Vladimir Putin was a woman — like Trudeau, or Johnson, or Biden!

The fact is that between 1480 and 1913, Europe’s queens were 27% more likely than its kings to wage war, according to a National Bureau of Economics working paper.

Queens were also more likely to amass new territory during their reigns, according to the paper’s authors, economists Oeindrila Dube and S.P. Harish.

The problem in Europe is not that the Russian leader is too macho. The problem is that Western leaders are mostly buffoons.

Originally published at The James Macpherson Report.
Subscribe to his Substack here for daily witty commentary. 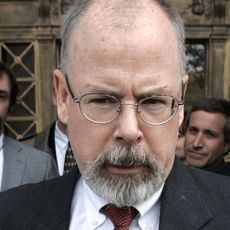 What really happened between Trump and Israel vis-à-vis the election? | 9/11 Was the Prelude. 1/6 Is the Holy Grail 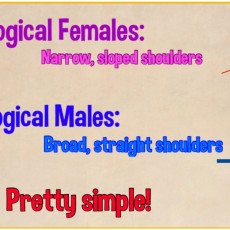 Elite Gender Inversion by Brutalproof.net | Angelina Jolie is a MAN! Like Sailors This One Has Multitudes of Tattoos too! | Trannies ~ Trannies EVERYWHERE!