In January 1649 the commons resolved: ‘that the commons of England, in Parliament assembled, do declare, that the people are, under God, the original of all just power’ and indeed that the commons ‘being chosen by, and representing the people, have the supreme power in this Nation’ and again ‘that whatever is enacted or declared for law, by the commons, in Parliament assembled, hath the force of law; and all the people of this Nation are concluded thereby although the consent and concurrence of King, or house of peers be not therein to. 2 The primacy of law-making in the United Kingdom has been held with the legislature and in particular Parliament for over 460 years. It is founded in the twin doctrines of Parliamentary supremacy and separation of powers. Although today there are many scholars and other authorities which have questioned the clear distinction in the roles of the executive, the legislative and the judiciary, and their roles in law making with regards to their primacy and function; despite all the criticisms, changes and amendments, it can be argued that the Parliament still bears the primary responsibility to make laws with the contribution of the other arms of Government. 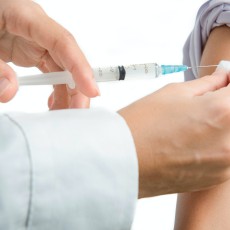 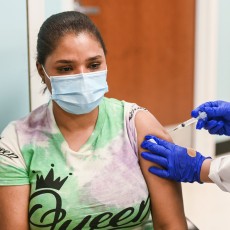 How Long Do the Vaxxinated Have To Live? 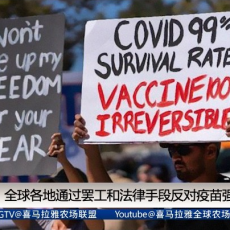