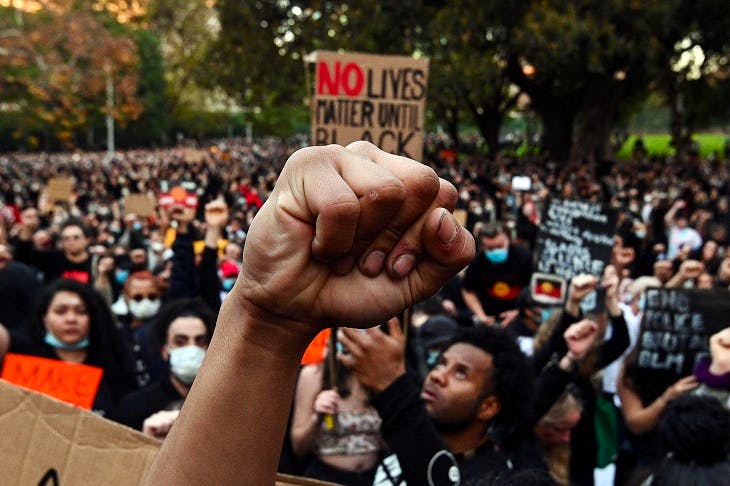 In support of Neil Brown’s excellent article in this week’s Spectator Australia edition, may I offer the following.

The Declaration on the Rights of Indigenous Peoples is a resolution passed by the United Nations in 2007. The Australian government, under John Howard, refused to sign this declaration but, in 2009, the Rudd government formally endorsed it. That endorsement stands to this day, which suggests that there is now bipartisan support for the Declaration. It therefore now, arguably, forms part of our common law.

Article 19 of the Declaration (much of which was drafted by Aboriginal activists Mick Dodson and Megan Davis) states:

‘States shall consult and cooperate in good faith with the indigenous peoples concerned through their own representative institutions in order to obtain their free, prior, and informed consent before adopting and implementing legislative or administrative measures that may affect them.’

‘Free, prior and informed consent’. I do not believe a majority of Australians would support such a radical proposal, if specifically asked to do so. But a Voice whose advice is not binding falls a long way short of this demand. It is not what the Aboriginal activists ultimately want.

As long as the Voice exists in legislation only, it would be possible to avoid implementing Article 19. However, if the Voice ever made it into the Constitution, the matter would be taken out of the hands of the government and placed in the hands of unelected and tenure–secure High Court judges, where those unintended consequences I referred to earlier might come into play.

If my argument sounds farfetched, let me give you one recent example of judicial activism.

Part of the justification for that ruling was that Parliament cannot define the terms in the Constitution. That is the prerogative of the High Court. It seems to me to be an example of the High Court making law. The logic that determined that one class of person i.e., someone of Aboriginal descent, is exempt from the commonly accepted definition of an alien as one who is not a citizen, because of his/her putative ‘spiritual connection with the land’, seems perverse to me as it did to three of the seven High Court judges. The High Court created a new category of non-citizen called a ‘belonger’.

This case (and a related one – Love v the Commonwealth) is more complex than I have portrayed, but the essential point here is that the High Court has already demonstrated a willingness to make laws that especially favour Aborigines, that regard them as constitutionally distinct from all other Australians.

Back to the Voice.

Activists could appeal a law they considered was not based on ‘free, prior and informed consent’, on the basis that ‘enshrinement’ of the Voice had given constitutional effect to Article 19 of the Declaration, in that it established a genuine ‘representative institution’. They could argue that our obligations under Article 19 override a caveat, inserted into the Constitution after the adoption of the Declaration, that advice be non-binding. It is quite possible that the High Court, which gave us the Thoms decision, could buy such an argument and rule that, notwithstanding any caveat in the Constitution, government was bound by its own common law to obtain ‘consent’ for any law that affected Aboriginal people.

It is the policy of the Australian Greens, who now hold unprecedented power in our Parliament, to legislate this Declaration into statute law. That is not out of question. If Labor were prepared to endorse the Declaration, would they hesitate to legislate it if pressed hard enough by the Greens?

I might be drawing a long bow here, but one thing you can be sure of, with the Declaration on the Rights of Indigenous People lurking in the wings, the demands will not cease once what most Aboriginal activists see as just a first step is implemented.

‘The recommendations of an Indigenous voice would carry great political weight, of course, but no constitutional power.’

Proponents set great store by this assertion but, as I have argued above, it is by no means certain that this would continue to be the case. And carrying ‘great political weight’ can be a two-edged sword, given the propensity for modern governments to succumb to woke populist causes, irrespective of the consequences.

What chance a Labor/Greens government (or even a Liberal one for that matter) accepting flawed advice rather than provoke a fight with the vocal activist class, given special Constitutional status and brandishing the provisions of the Declaration on the Rights of Indigenous Peoples?

Odds on, I would think. 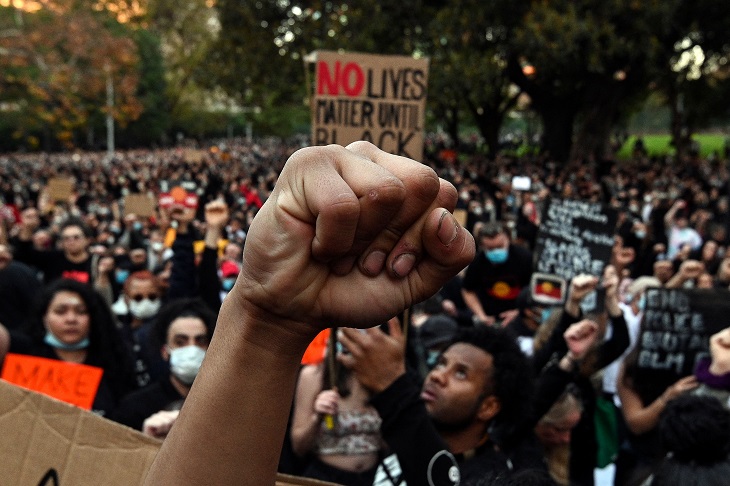 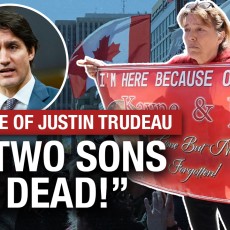 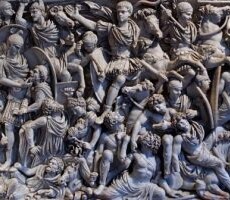 How Long Was the First Millennium?