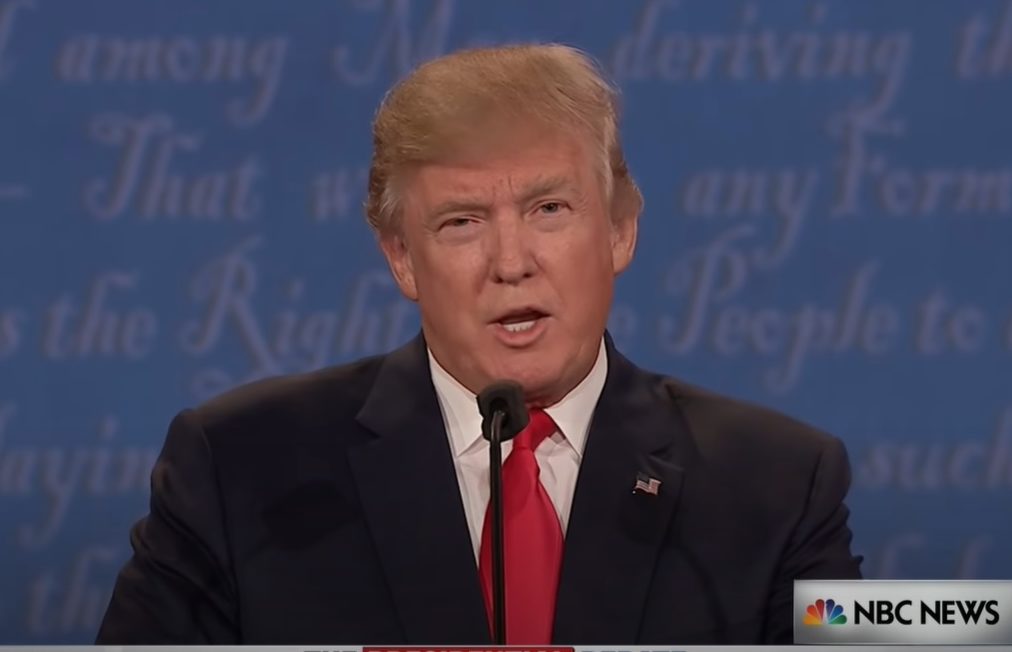 On Wednesday, the Trump campaign formally requested a fourth presidential debate for the first week of September to allow voters a chance to see the two candidates face off before early voting begins in more than a dozen states.

Trump’s personal attorney, former New York City Mayor Rudy Giuliani, who has been in charge of coordinating the campaign’s coordination with the presidential debate commission, made the request on behalf of Team Trump.

“By the time of the first presidential debate on September 29, 2020, at Case Western Reserve University in Cleveland, Ohio, as many as eight million Americans in 16 states will have already started voting,” Giuliani wrote to the debate commission in a letter first reported by Axios, declaring the current calendar “an outdated dinosaur.”

Three debates between Trump and presumptive Democratic nominee Joe Biden are currently scheduled for Sept. 29, Oct. 15, and Oct. 22 before election day Nov. 3, and one vice presidential debate for Oct. 7. If the debate commission fails to schedule a fourth debate for the first week of next month, the Trump campaign has asked the debate scheduled for Oct. 22 be moved up to the first week in September before the first set of ballots are sent out in North Carolina on Sept. 4.

The letter from the Trump campaign also included a list of suggested moderators for the prime-time event, Axios reported, which includes journalists and commentators from Fox News’ Bret Baier to ABC’s David Muir.

The letter comes on the heels of Biden’s decision to forgo a trip to Milwaukee, Wisconsin to formally accept the Democratic presidential nomination, spiking fears among the Trump campaign that Biden is planning to skip out on the modern tradition of debates this fall.

As of this writing, however, the Biden campaign has reaffirmed the former vice president’s commitment to participate in the upcoming debates. 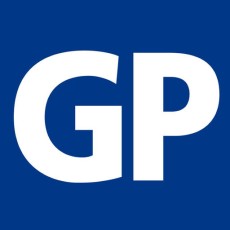 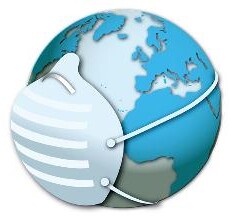