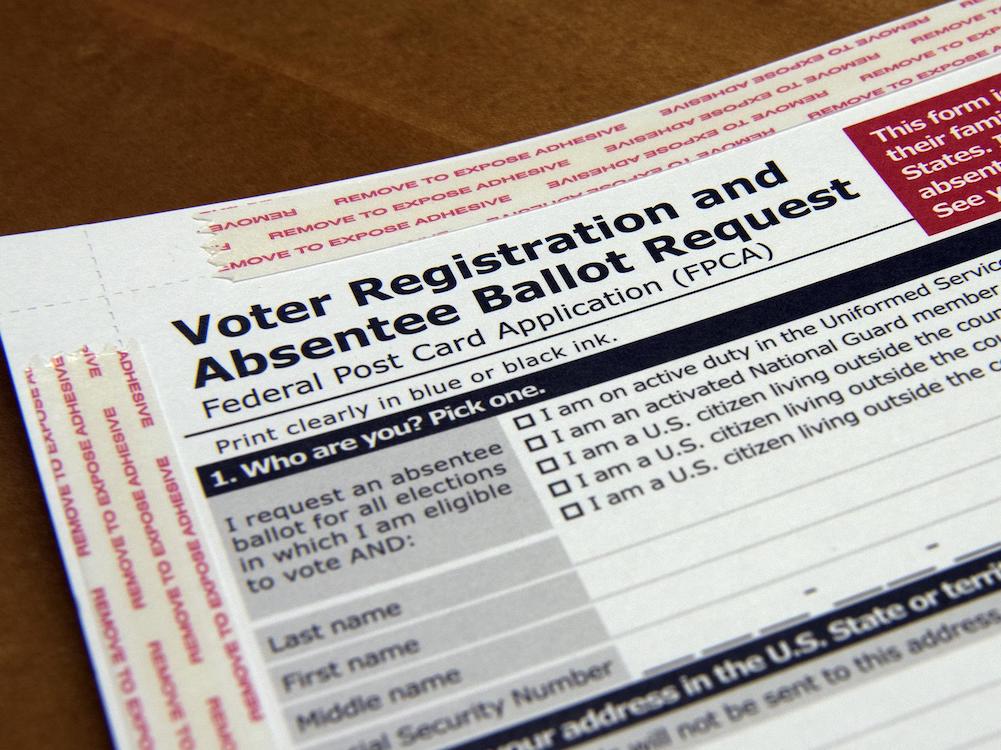 President Trump has repeatedly warned of potential voter fraud associated with mass mail-in ballots for the November election, but a bigger threat might be sheer incompetence. Can we really rely on the U.S. Postal Service to handle a nationwide influx of mail-in ballots beginning next month?

The New York Post reported, “One out of four mail-in ballots were disqualified for arriving late, lacking a postmark or failing to include a voter’s signature, or other defects.” What’s more, it took six weeks to declare a winner in two closely watched Democratic congressional primary races, largely because of delays associated with a surge of mail-in votes.

Elsewhere around the country, similar problems are cropping up. In Pennsylvania, mail-in ballot problems kept tens of thousands of residents from voting in the June primaries. In California, more than 100,000 mail-in ballots were rejected in the March presidential primary, mostly for missing the postmark and arrival deadlines.

Missing deadlines is turning out to be a real problem. A recent NPR analysis of 2020 mail-in primary ballots found significant rates of rejection because of late arrival. In Virginia, for example, more than 5.6 percent of all primary mail-in ballots were thrown out for arriving after the deadline. The numbers themselves are not large, but in a close election they can make all the difference—after all, Trump won in 2016 because of just 80,000 votes in three key states.

All these problems suggest the Postal Service isn’t prepared to handle an influx of voting by mail this November, as well as the possibility that no winner will be declared on election night because of mail-in ballot delays.

Postmaster General Louis DeJoy last week said the Postal Service is expecting “an unprecedented increase in election mail volume due to the pandemic,” yet insisted it “has ample capacity to deliver all election mail securely and on time in accordance with our delivery standards.”

Based on all the mail-in ballot problems we’ve seen so far this year, that doesn’t seem to be the case. The Postal Service has been bleeding money for a long time—its losses this year reached $1.5 billion, compared to $1.1 billion last year—and the coronavirus pandemic has made things worse as the volume of mail sent by businesses has plummeted. Last month, the Postal Service agreed to a $10 billion loan from the U.S. Treasury Department after congressional negotiations to give the service as much as $25 billion fell through.

DeJoy’s efforts to manage these losses, which include a hiring freeze for leadership positions announced last week, have been denounced by Democrats who sound increasingly like conspiracy theorists. Rep. Gerry Connolly of Virginia, the Democrat who chairs the committee overseeing the postal service, accused DeJoy of “deliberate sabotage to disrupt mail service on the eve of the election—an election that hinges on mail-in ballots.”

Democrats complain that DeJoy, a Republican and a Trump supporter, is a “partisan” postmaster general, and that his efforts to shore up the Postal Service are really a ploy to steal the election.

But to the extent the Postal Service has a political bias, it certainly isn’t DeJoy’s fault—and in fact, it goes in the other direction. Last month, the American Postal Workers Union’s National Executive Board endorsed Joe Biden, saying in a statement that Trump “a serious threat to our decent postal jobs, our unions and to the right of the people to a public Postal Service.”

That’s not to say there’s a conspiracy in the other direction, that Postal Service workers are going to mishandle mail-in ballots on purpose to hurt Trump. Only that relying on a failing government agency like the Postal Service to ensure the integrity of a presidential election might not be a good idea, especially given all the problems we’ve already seen with mail-in ballots in primary elections this year. 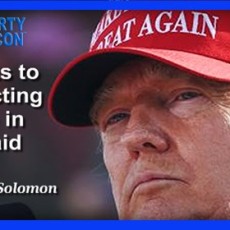 EPI TOWN CRIER: It All Points To Compliance … Freedom Be Damned 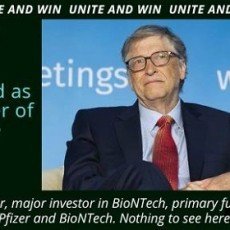