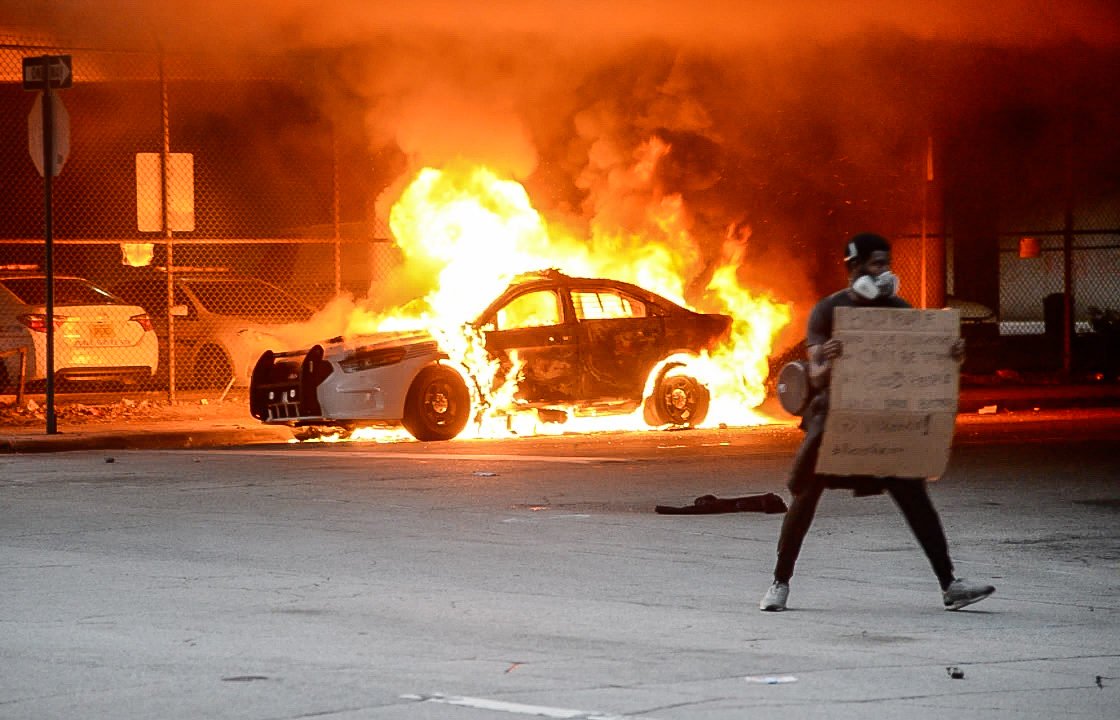 In the wake of recent deadly clashes between Black Lives Matter activists and counter-protesters in Portland and Kenosha, Wis., the media is rolling out a new narrative: that right-wing extremists have introduced firearms to what have been, until now, “largely peaceful protests,” and BLM demonstrators are now trying to figure out how to keep themselves safe.

Consider an appallingly dishonest New York Times headline on Tuesday that declared, “As Guns Get Drawn at Protest Sites, Demonstrators Fear a Volatile New Phase.” The Times frames months of protests and street violence nationwide as “largely between protesters and the police, with the conflict playing out in tear gas volleys and lobbed projectiles.”

In this telling, the deadly clashes in Portland and Kenosha represent “a more perilous turn” because of the arrival of “right-wing activists” with firearms who are “bent on countering the racial justice protests with an opposing vision of America”—as if we’re seeing a peaceful and benign protest movement suddenly under threat from MAGA-hat-wearing militias.

As right-wing groups increasingly move to confront protesters in U.S. cities, demonstrators are assessing how to keep themselves safe https://t.co/g8jeTXjtTG

This is gaslighting on steroids. In fact, BLM protests have been violent from the beginning, long before “right-wing activists” showed up with guns. The list of shootings and violent crimes committed by BLM protesters is long, and it destroys the mainstream media’s false narrative that these protests have been peaceful.

There were the fatal shootings in Seattle’s CHOP back in June that left two teenagers dead and one wounded. There was the man who was burned to death inside a pawn shop during riots in Minneapolis in May. There’s all the footage of BLM activists attacking people in the streets, like the Portland man who was dragged from his truck and beaten unconscious by a mob last month. And of course there’s been the persistent and widespread looting and mayhem in cities like Chicago, Seattle, Portland, Minneapolis, and elsewhere.

There has also been plenty of gunplay at these so-called protests, and any claim to the contrary is utterly divorced from reality. What follows is a partial list, just for the record.

In late June, 33-year-old Jesse Taggart was arrested in Provo, Utah, after police say he ran up to an SUV that drove past a BLM protest and shot the driver through the passenger-side window. The driver, a 60-year-old Provo resident, was not part of the protest or any counter-protest, but just happened to be driving by.

After he allegedly shot the man, Taggart reportedly ran after the vehicle as it was speeding away and fired another round, while another “protester” drew a weapon and pointed it at the SUV but did not fire. The driver got away, but was later hospitalized.

After the shooting, Taggart put away his firearm and continued to protest, police said. “This same protester later approached another vehicle at 500 North and University Avenue, striking and breaking the window with the handgun.”

On July 25 in Austin, Texas, BLM protester Garrett Foster was shot and killed after allegedly pointing his AK-47 at an Uber driver, later identified as U.S. Army Sgt. Daniel Perry, whose car had been surrounded by BLM protesters.

According to Perry’s attorneys, Perry mistakenly turned onto a street where a BLM march was taking place after dropping off Uber passengers. Perry, who has not been arrested or charged with a crime, told police that protesters surrounded his vehicle and began pounding on it, then Foster approached his vehicle and pointed an AK-47 at him. That’s when Perry fired on Foster, striking him multiple times.

Perry then drove away and called the police to report what happened. After Perry fired, a second gunman in the crowd fired a volley of shots at his vehicle as he drove away. Police are still investigating the shooting and calling for eyewitnesses to come forward.

BLM Gunman Arrested For Firing At Jeep In Aurora, Colorado

During a BLM protest in Aurora, Colo., in late July, 23-year-old Samuel Young allegedly shot at a Jeep that was trying to get through a crowd of protesters on the interstate. Young missed the Jeep but police say he hit two fellow protesters.

One of the victims was rushed to the hospital with serious injuries, the other was grazed by what police say was Young’s bullet. Young was later arrested and charged with four counts of attempted first-degree homicide and four counts of first-degree assault.

In early August, a group of about 60 protesters gathered outside the home of a police officer in Wauwatosa, Wis., who is on paid administrative leave after fatally shooting a 17-year-old in February, a case that’s still under investigation. During the ensuing confrontation, one of the protesters allegely fired a shotgun at the officer as he retreated into his home. Three men have since been arrested and charged.

All this to say, don’t believe The New York Times and the rest of the mainstream media when they try to tell you that firearms have only just been introduced to the toxic brew of BLM and Antifa mob action in our cities. If you haven’t heard about some of the above incidents, it’s because the media would rather pretend they never happened. They interfere with the narrative.

Firearms and violence have been part and parcel of these demonstrations from the very beginning. The only difference now is that counter-protesters, having seen this violence play out for months on end with no law enforcement or elected officials acting to stop it, are also arming themselves.

The result is no doubt going to be more bloodshed and likely more death. But please, let’s not pretend this didn’t start with left-wing extremists. We all know it did. 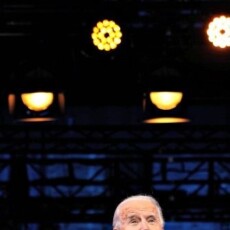 President-Elect Joe Biden: ‘Once again the American America, the Will of the People Prevailed’ with Electoral College Vote 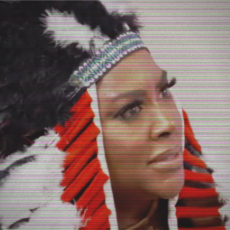 After 15 Years Of ‘Real Housewives,’ Bravo’s Wokest Fans Are Unintentionally Canceling The Network