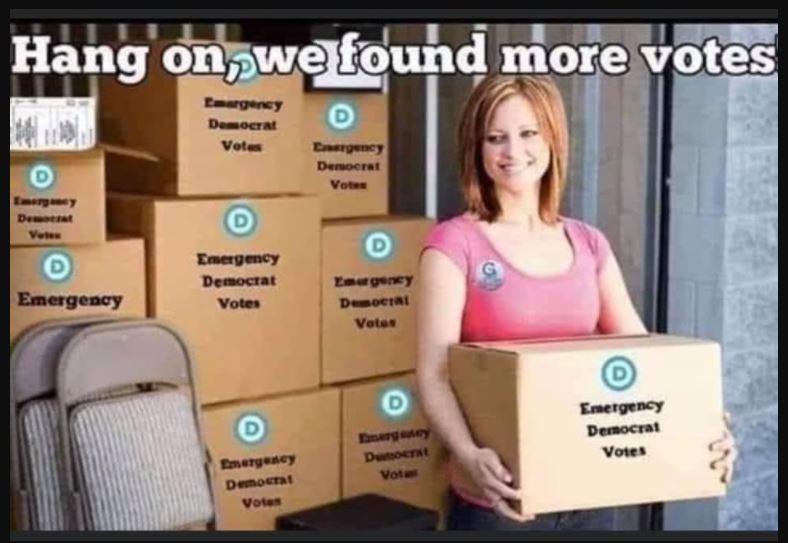 There is a variable that must be considered: Donald Trump was by any reasonable standard, the most despised presidential candidate of the past 50 years—perhaps in a century. Certainly Obama’s opponents—John McCain and Mitt Romney did not inspire anywhere near the contempt Trump did, nor did they drive voters to the polls to defeat Obama.

Furthermore, while the 2012 election occurred during the housing crisis, it was not a crisis that caused public hysteria, 200,000 lives, or one that you could pin on McCain or Romney.

Finally, you cannot use numbers to quantify the psycho-social effect the Coronavirus had on the national psyche and voter behavior.

The odds of dying in a commercial airliner are about
1:250,000 and yet people die.

It’s not compelling enough to look at two or three variables which measure turnout for Biden or the percent of rejected votes in a year that had been
unprecedented in its effect on group social behavior.

Speculation like this will not move the Supreme Court to order the necessary recounts. You’ll need tens of thousands of suspicious or manipulated ballots to achieve that.

Is that possible? Yes. But this kind of conjecture does not rise to the standard of probable cause for Supreme Court intervention. 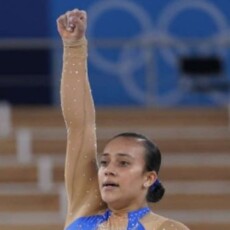