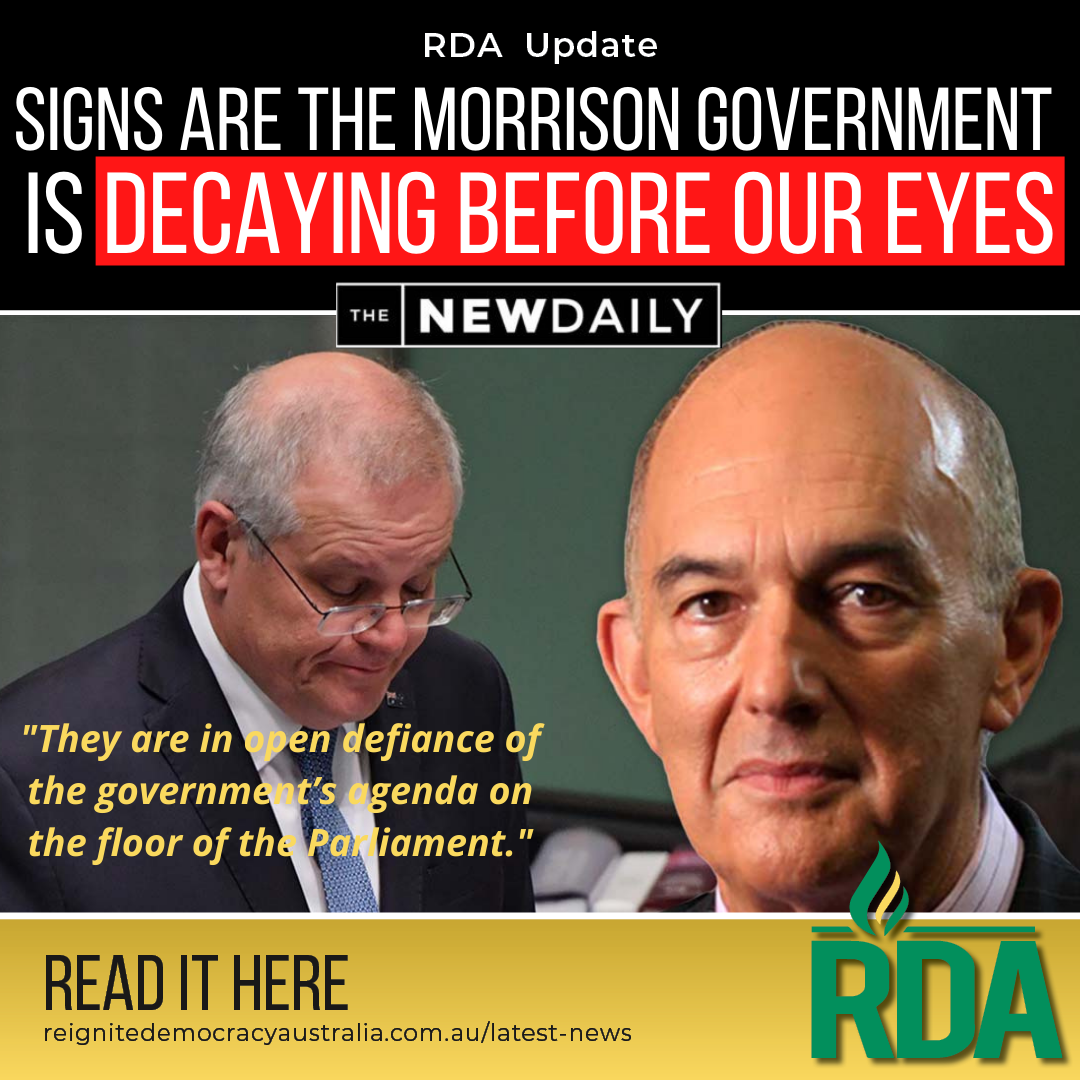 Governments, like all living organisms, suffer from physical entropy. They have a limited life span and their end days are marked by a distinct decline in functionality.

It’s not surprising as the Coalition is about to enter its ninth year in office, three prime ministers later and after the resignation of some of its most competent ministers over that period, the Morrison government is tired, and it is running scared.

I do not make this claim lightly.

We are seeing fractures in the government over vaccine mandates, religious discrimination and a national anti-corruption commission, but these aren’t ordinary differences of opinion within the confines of the party room.

They are in open defiance of the government’s agenda on the floor of the Parliament.

This is a statement that they have lost faith in Scott Morrison’s leadership and judgment to save the government at the looming election.

Clearly some are spooked on the right by Clive Palmer’s United Australia Party and One Nation over vaccine mandates.

Others are worried by the challenges of cashed-up progressive independents running on the issues of climate change action and integrity in government. 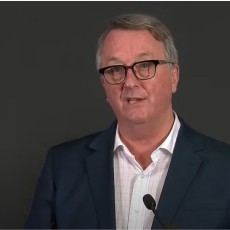 Nearly 4000 dead from mRNA vax according to European database