In July 2018 Michael Hein penned an article called, “Professional Athletes Who Have Tragically Passed Away on the Field.” He wrote:

“…there is nothing more devastating than witnessing the loss of an athlete on the field in play. When an athlete passes away on the field, they transcend into an inimitable status of legends. While millions of fans mourn their loss… [and then] Here’s a look at some of the most memorable pro athlete deaths that happened on the field.

I expected them to be medical issues, but several are car crashes.

“In 2008, Scott Kalitta died after his car went up in a violent explosion at the Lucas Oil NHRA Super Nationals.  …Dale Earnhardt, also known as the Intimidator, was killed in the 2001 Daytona 500 … crashed into a wall on the race’s final turn… [and] 1994, Ayrton Senna… died in a car crash at the San Marino Grand Prix.”

He mentions a number of athletes that died on the field:

“Antonio Puerta, Sevilla FC midfielder, passed away 2007… At the age of 22, Puerta suffered a series of cardiac arrests on the pitch, collapsing before a confused crowd…. In 2003, Marc Vivien Foe fell to the ground during the FIFA Confederations Cup semifinal between Cameroon and Columbia. An autopsy would later reveal that he suffered from hypertrophic cardiomyopathy,  [and] Minnesota Vikings offensive tackle Korey Stringer succumbed to heat stroke … “

He mentions others… Reggie Lewis, 1993, another victim of the hereditary heart disease hypertrophic cardiomyopathy. Hank Gathers died suddenly from a hereditary disease, and Pistol Pete Maravich at the age of 40, passed away on a court. He reportedly suffered from a congenital defect that caused his heart to fail.

That’s how I remembered things. Only very few athletes ever died on the field. But that is all changed.

This article from goodsciencing:  “1354 Athlete Cardiac Arrests, Serious Issues, 922 of Them Dead, Since COVID Injection”

“It is definitely not normal for so many mainly young athletes to suffer from cardiac arrests or to die while playing their sport, but this year it is happening. Many of these heart issues and deaths come shortly after they got a COVID vaccine. While it is possible this can happen to people who did not get a COVID vaccine, the sheer numbers clearly point to the only obvious cause.

“In response to their pronouncement, here is a non-exhaustive and continuously growing list of mainly young athletes who had major medical issues in 2021/2022 after receiving one or more COVID vaccines. Initially, many of these were not reported. We know that many people were told not to tell anyone about their adverse reactions and the media was not reporting them. They started happening and ramping up after the first COVID vaccinations. The mainstream media still are not reporting most, but sports news cannot ignore the fact that soccer players and other stars collapse in the middle of a game due to a sudden cardiac arrest. Many of those die – more than 50%.

“…We really appreciate the athletes named in this list (or their families) who have confirmed what happened to them so the truth can be known. They care about their fellow athletes, even if the clubs, their sponsors, media, politicians and so-called health professionals do not.

“The International Olympic Committee in Lausanne, Switzerland, studied documents from international data banks from 1966 to 2004. Those documents indicate 1,101 sudden deaths in athletes under 35 years of age, an average of 29 athletes per year, the sports with the highest incidence being soccer and basketball. (NIH Document)…

“The above shows that in prior years, there were 66 deaths per year, but there have been 89 reported in January 2022, so far.” 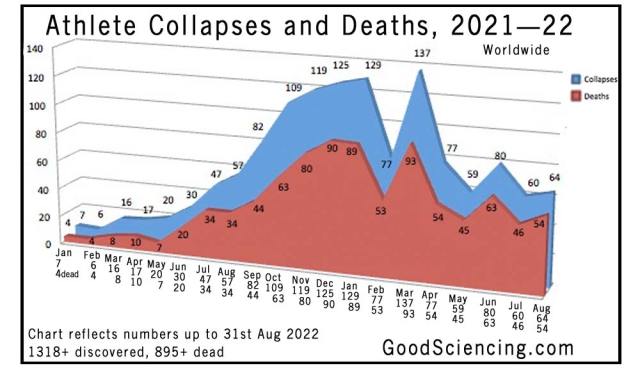 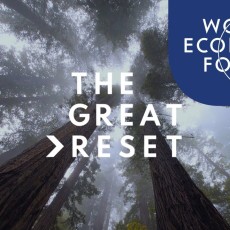 Building Parallel Societies…if the WEF Are Trying to Building a Great Reset. It Is Our Responsibility To Build a Greater Reset 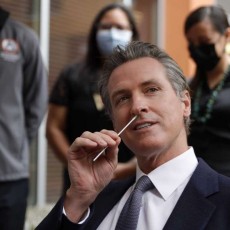