WOLVERINES !  Overnight someone erected a massive Trump sign on the hills along the 405 Freeway in the Sepulveda Pass.  According to local media “the sign supporting President Trump faced northbound lanes near Getty Center Drive. The white lettering appears to be around 10 feet tall and mimics the style of the landmark Hollywood sign.”

[…] The sign — which was on private property — has since been removed by crews because it created a traffic hazard, as motorists slowed down to take photos, according to Eric Menjivar of Caltrans.

Officials still do not know when the letters were placed at the location and who put them there. Menjivar said it is also unclear who owns the land. (LINK) 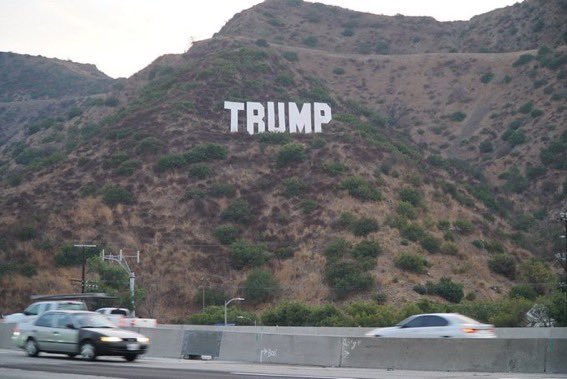 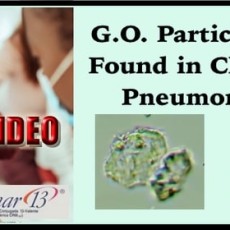 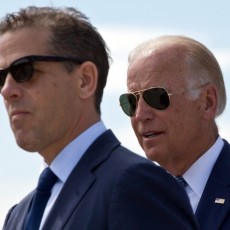 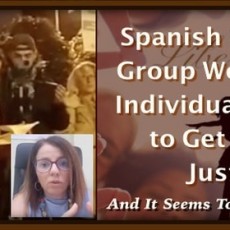