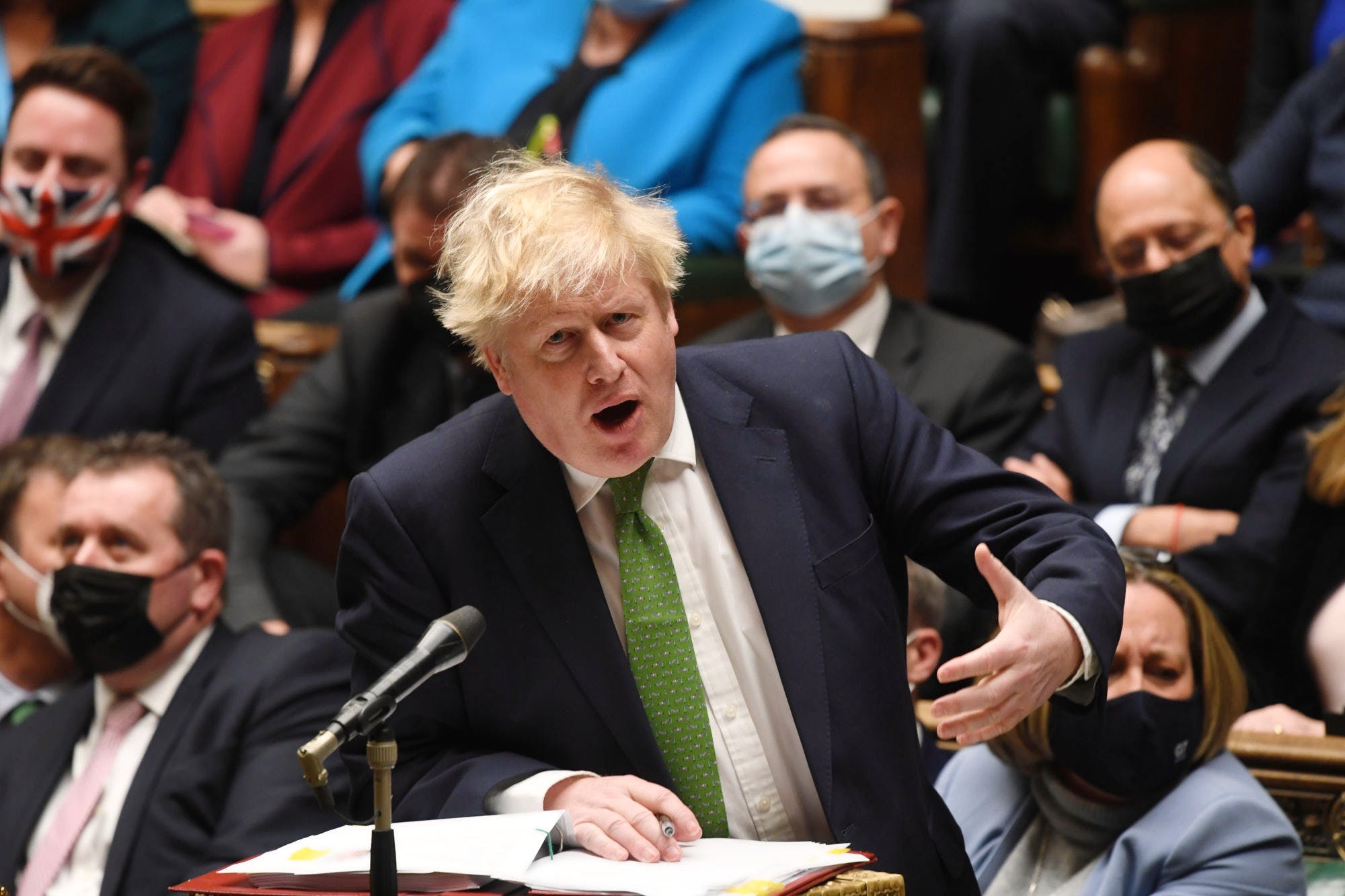 The post-war Conservative statesman David Maxwell Fyfe once claimed that loyalty was the Tory secret weapon.

Like many of his ideas – he was also a notable advocate of European integration – this one did not stand the test of time. Indeed, it crashed and burned when he became one of the highest profile victims of Harold Macmillan’s ‘Night of the Long Knives’ reshuffle. Jeremy Thorpe wittily characterised that brutal event as showing that a Tory leader was willing ‘to lay down his friends for his life’.

These days the disloyalty primarily flows the other way in the Conservative party, with backbenchers increasingly viewing bids to topple the party leader as opportunities to improve their own profile and prospects.

Christian Wakeford led the way this week by actually crossing the floor of the House to become a colleague of Richard Burgon and Dawn Butler as he delivered condemnatory broadsides against Boris Johnson. But he was far from alone. The veteran David Davis had a dotage moment in the chamber by absurdly invoking Leo Amery’s war-time plea to Neville Chamberlain; ‘For God’s sake go’.

It won him some headlines so cheap that they would undercut a pound shop’s January sale. Yet the effect was not to lead to any feeling among colleagues that Davis had captured the mood of the House, but rather to expose the rampant egotism of those attempting to hasten Johnson’s demise.

The next day it was William Wragg who placed himself centre stage by claiming Tory whips were up to all kinds of nefarious things in their bid to prop up the PM and inviting colleagues to report them to Cressida Dick at the Metropolitan Police.

Then we also had the so-called ‘Pork Pie Plotters’ who went around briefing that 20 no confidence letters would be sent to 1922 Committee chairman Sir Graham Brady in one Big Bertha batch. They weren’t, of course.

One of those allegedly involved in the plot, the Bishop Auckland MP Dehenna Davison, aged 28, gave an interview to her local paper denying she was ‘leading a coup’ against Johnson. Yet Ms Davison, who would surely admit she only won her previously rock-solid Labour seat because of the extraordinary connection the PM established with the Red Wall, did not actually deny being part of a plot or wanting him to step aside.

By dint of political longevity and erstwhile seniority Davis was already a well-known figure, while Davison has demonstrated what we may gently describe as a flair for publicity ever since being elected in 2019. But before this week Messrs Wragg and Wakeford would have been in danger of falling victim to that old joke about not even being household names in their own households.

Tory MPs are quite entitled to ponder getting rid of Johnson. He has made many shocking errors of judgment and may indeed have become an electoral liability – though I would suggest it is too early to be sure of that.

But in their haste to grab a share of the media action, some backbenchers are surely playing into Labour’s hands. They are certainly overreacting to short-term events. For nearly all of this parliament the government has been in the lead in the polls, which is extraordinary. For the past month it has been behind, which should be regarded as ordinary, but strangely isn’t.

Are Conservatives who think toppling Johnson an essential pre-condition to future success not in danger of confusing climate and weather? Waiting a bit would enable them to make a more considered judgment on that.

Or perhaps they have come to believe a contention being promoted by Labour supporters – that any Conservative MP not seen to publicly condemn the Prime Minister and call for his resignation right now will be damned forever more by their own furious constituents.

Our old friend Alastair Campbell is one of the most successful promoters of this opinion, for example tweeting late on Thursday evening: ‘My daily reminder to Tory MPs that every day they continue to prop up this crooked charlatan as PM they damage themselves, their party and most importantly the country.’

Yet there is zero evidence to suggest and almost no reason to believe that when voters go into polling stations at the next general election many will vote on the basis of the opinion their sitting Tory MP expressed in early 2022 about whether Mr Johnson should continue in Downing Street.

If Johnson is still there that will presumably imply he was able to mount some sort of opinion poll recovery post Partygate anyway. If he is gone then voters will cast their ballots on the basis of how well a new prime minister is doing and what they think of Keir Starmer’s Labour party by comparison.

The sensible and dignified way forward for Tory MPs is to quietly ponder the contents of the Gray Report when it is released and decide on the basis of that and any further relevant events whether to send a no confidence letter in to Sir Graham. To seek to be a star of any impending prime ministerial defenestration is a most unseemly ambition. 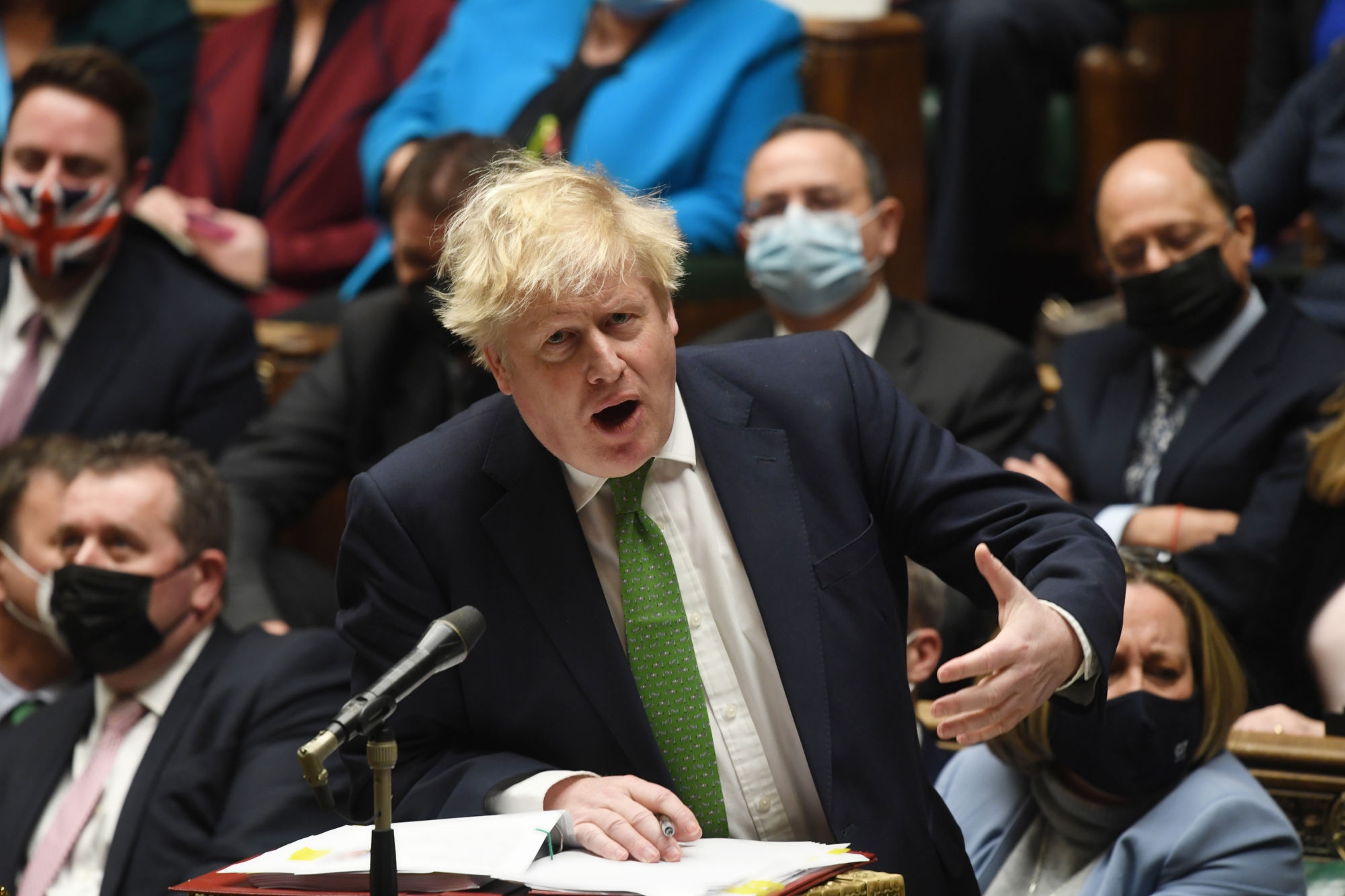 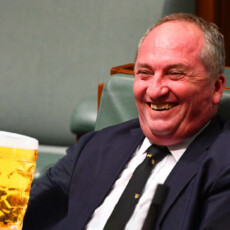