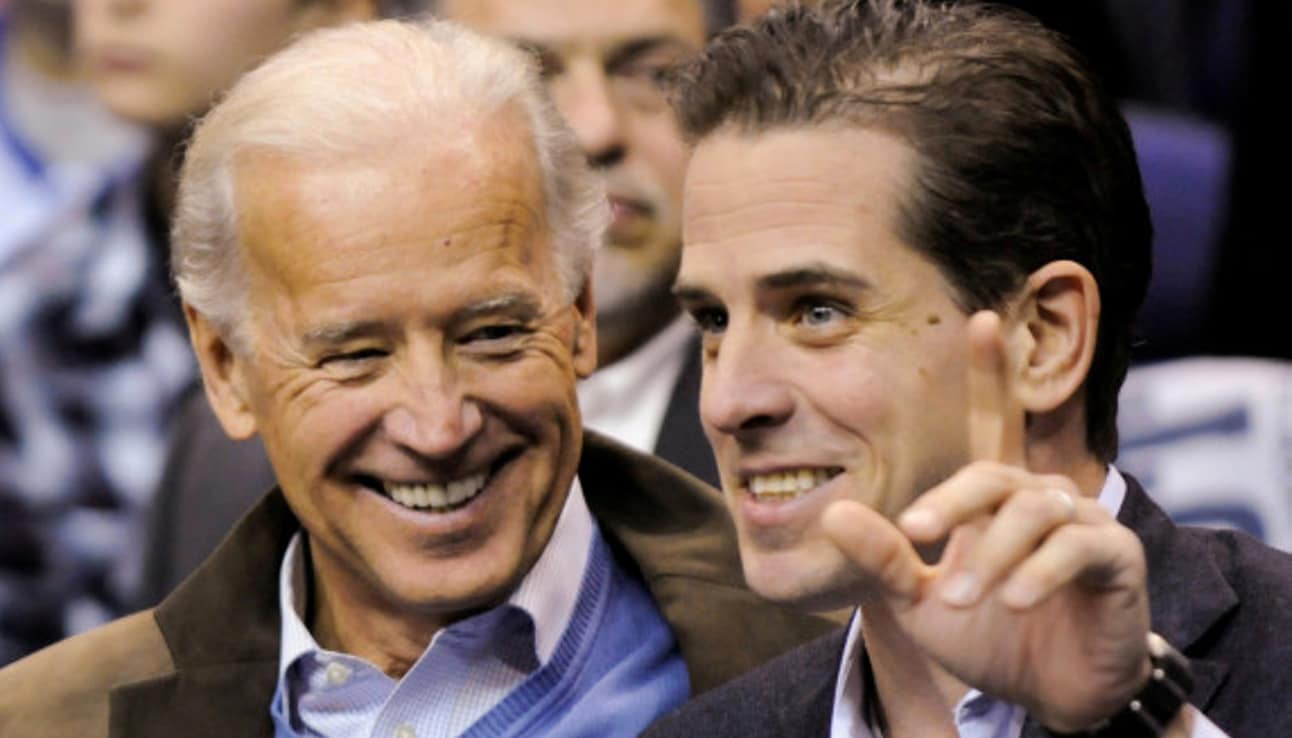 “No experiment can be more interesting than that we are now trying, and which we trust will end in establishing the fact, that man may be governed by reason and truth. Our first object should therefore be, to leave open to him all the avenues to truth. The most effectual hitherto found, is the freedom of the press. It is, therefore, the first shut up by those who fear the investigation of their actions.”

Over the past year we have seen an increase in censorship that resembles more of a totalitarian state than that of a free America. It is this censorship that every free society fears losing.

Twitter, Facebook and Google, the most prominent platforms for global information sharing, which have virtually changed the way we live our lives, haven’t shied away one bit from selectively censoring what they believe should be censored.

The media’s presumptive President elect Joe Biden and his aides have not made their feelings a secret. It’s a terribly frightening prospect considering what already has been done to our nation over the past year and the failure of those on Capitol Hill or in the administration to hold these entities accountable for flagrant violations of our First Amendment rights.

Over the election cycle we’ve witnessed a trampling of our First Amendment – not by the government – but by the “tech giants,” which have amassed a power far greater than we or our forefathers could’ve ever foreseen. It’s a new revolution of the technocrats that are working in conjunction with their political party elites to retain power and the authority they need to continue to grow.

It makes sense because a Biden Administration is all about globalization. It’s not about what’s best for America. Just look at our history and ask yourself if global economic expansion at the expense of Americans has been good for our nation. Compare the messages delivered on a global scale by former President Obama to that of President Donald Trump.

Under a possible Biden Administration, however, the technology giants, coupled with the evolution of the pseudo liberal socialist Democrats are a powerhouse. It’s a perfect marriage, at least for now.

Prior to the election these technology giants did everything they could to protect former Vice President Biden’s son, Hunter Biden. The Silicon Valley giants, like Twitter’s Jack Dorsey deemed it dangerous information to share with the American public. Dorsey’s directive was to shutdown the investigative series of stories published by The New York Post. Those stories, which were vetted and based on facts, revealed a litany of concerning facts about Hunter Biden’s business dealings with China, Ukraine and his addiction to narcotics, prostitutes and possible money laundering by members of his family. It also exposed the dangerous national security concerns regarding a Biden presidency.

Hunter Biden’s private laptop – nor its contents – were blown off by most of main stream media. Why? Because it didn’t matter to these elitists, they were already in the bag for Joe Biden and they hated President Trump. In effect, they hate the more than 70 million Americans who voted for him and trust me they didn’t care what Biden or his family have done. The end game was removing President Trump at any cost.

These media organizations, like The New York Times, The Washington Post, The Daily Beast and other main stream cable and news outlets had no issues running, propagating and pushing daily lies for four years against President Donald Trump and his family. It was all they did for the last four years and their focus on him was so surreal it was sickening to those of us that were witnessing it from behind the walls of Washington D.C.s bureaucracy.

When they lied about President Trump and his family there was no censorship by the ‘tech giants’ of those lies. Instead the flood gates of disinformation swept through the Internet Universe like a poison serum infecting millions of Americans with bogus claims that were far more damning than any disinformation campaign conducted by Russia’s GRU in 2016.

Just look at a recent set of Tweets by Bill Russo, a deputy communications director on Biden’s campaign press team. He didn’t shy from stating his concerns about open speech on Facebook that he deems a danger to our democracy. Mind you, he can’t argue freedom in his tweet because it is directly antithetical to his argument that their must be some form of censorship.

Russo said Facebook’s inability to really censor ( particularly conservatives) “is shredding the fabric of our democracy.”

He gave some extreme examples of a podcast by Steve Bannon but he never took into account all the actions by the left, nor any statements or actions taken by foreign enemy state actors ( like Iran) or others that have spread information on these multi-media platforms that are disagreeable.

“If you thought disinformation on Facebook was a problem during our election, just wait until you see how it is shredding the fabric of our democracy in the days after.” Russo objected to the fact that, unlike Twitter, Facebook did not move against statements that he and the campaign viewed as “misleading.” He concluded. “We pleaded with Facebook for over a year to be serious about these problems. They have not. Our democracy is on the line. We need answers.”

Jonathan Turley, a prominent legal scholar and professor at George Washington University, described himself as an Internet Originalist in an Opinion Editorial on Tuesday. He warned about the lengths a Biden Administration would take in targeting free speech and what that can mean to the future of a free nation.

The alternative is “internet originalism” — no censorship. If social media companies returned to their original roles, there would be no slippery slope of political bias or opportunism; they would assume the same status as telephone companies. We do not need companies to protect us from harmful or “misleading” thoughts. The solution to bad speech is more speech, not approved speech.

If Pelosi demanded that Verizon or Sprint interrupt calls to stop people saying false or misleading things, the public would be outraged. Twitter serves the same communicative function between consenting parties; it simply allows thousands of people to participate in such digital exchanges. Those people do not sign up to exchange thoughts only to have Dorsey or some other internet overlord monitor their conversations and “protect” them from errant or harmful thoughts.

If there is anything worth fighting for in our nation it is the truth and the freedom to express ones thoughts and ideals. It is a right of every free person and it is the strongest element of the foundation that makes our nation so exemplary and without it we will crumble.

Whatever happens in this election, we as Americans cannot allow our government or the tech giants to take away our freedom. If we do, we will have no one to blame but ourselves for what is coming. 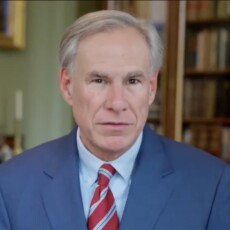 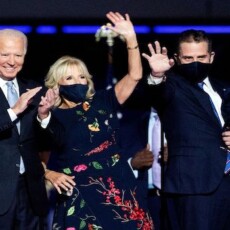 As His Call for ‘Unity’ FAILS, Biden Begins Talking Out The Side of His Neck 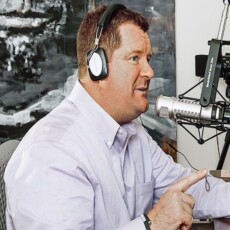