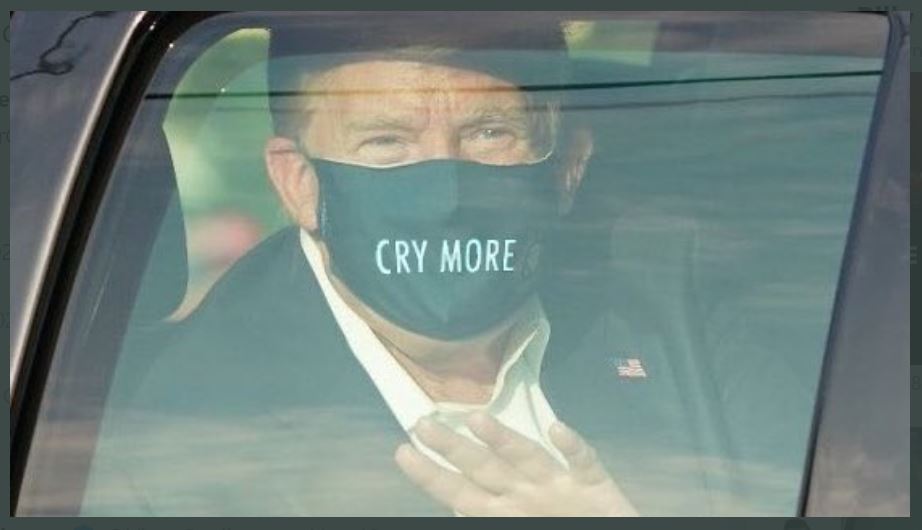 You just don’t get it. If Biden wins, it’s over. No one will ever beat them in an election again.
The entire nation will become a one party cesspool run by oligarch politicians (from both parties).
Donald Trump was our last chance. If he loses, it’s over.
And don’t start preaching Senate majority, they will either steal that just like they did the presidency or turn one of any number of Republican Senators to vote with them. Collins, Romney, Murkowski, etc. They have the goods on enough of them to do it.

If they only get a few of them then America (as we know it) dies. And they aren’t going to wait, or play nice, or try to work across the isle, that’s all BS for the cameras. They will be ruthless and swift, and they will have a lot of help from the minority Republicans that want the same thing. The clowns that were in there before Trump (and fought against him so hard at first) haven’t change their stripes, just their tune. As soon as he is gone, they start singing the same tune they sang before.

I know Americans are eternally optimistic, but this is not the time to look on the bright side, because there isn’t one. Trump Win, or it’s going to be very dark in America for a long, long time. It will take another Revolution to fix it. Many here are (or say they are) ready for that. I don’t think they understand what that looks like or the damage it will do to this country. A lot of that damage will be permanent and America will never be the same. 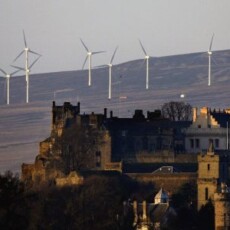