It is easy to rally and cheer when adversity is low. However, it is only in the face of tyranny when the heart of true patriots shines through. Yesterday the people of Minnesota won the hearts of many; no doubt President Trump will not forget.

The corrupt governor and attorney general of Minnesota blocked the rally for President Trump by hiding behind their arbitrary COVID mandates and limiting crowd gatherings. But the patriots showed up anyway and surrounded the venue.

Despite knowing they would be turned away from the rally, they showed up anyway; stood resolute and represented the very best within our nation.

You see, when the American people see corruption holding influence while individual liberty is so easily dispatched and nullified, at an inherent and internal level we know our own freedom is also at risk.

Most Americans go quietly about their business trying to do the next best thing for themselves, their family, their friends and their community. Most Americans just go about living without much discussion; and we don’t try to interfere in the liberty or happiness of others; but we notice stuff.  That deep and inherent expectation of fairness holds the key to understanding “Cold Anger.”

The people in Minnesota did exactly that yesterday.

I tip my hat to our brothers and sisters; and thank them for standing despite the corrupt political schemes of their totalitarian state officials.

Let all Minnesotans, of every political outlook, use this opportunity to think carefully about their freedom.  Then contrast their state officials’ power grab against the restraint shown by President Donald Trump in not using COVID-19 to grant the federal government even more power over We The People. 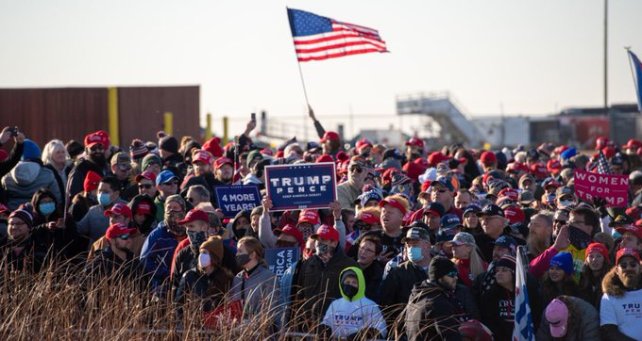 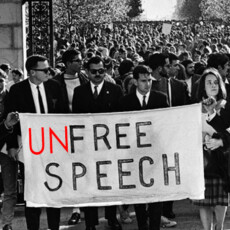 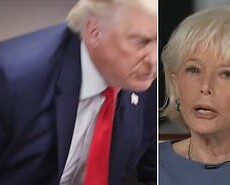 Get ready to feel the sweet experiences