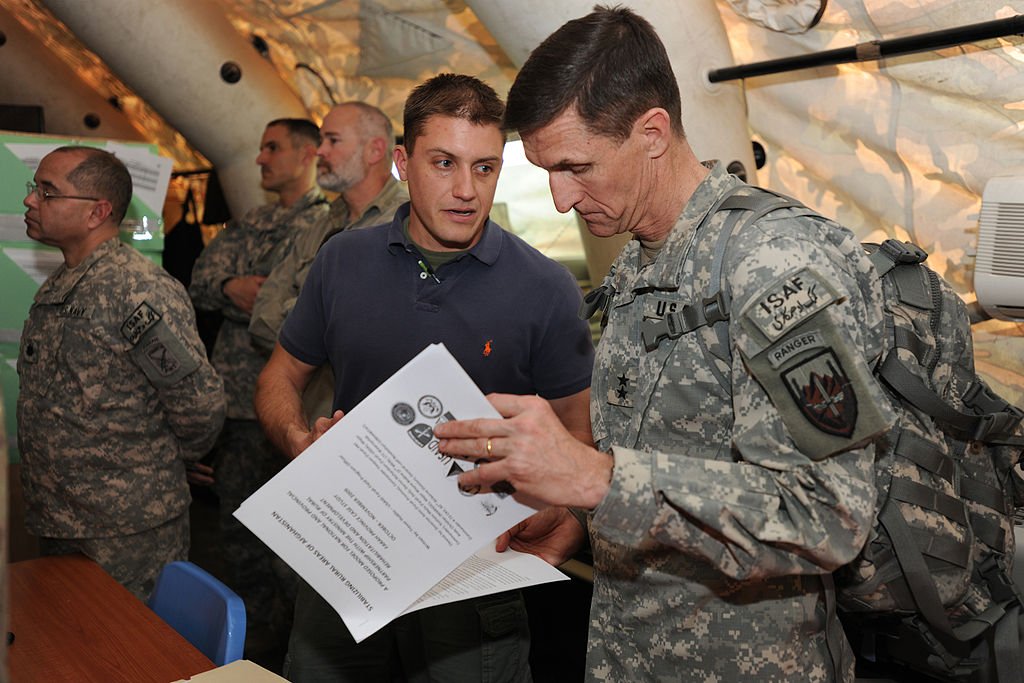 Late evening on June 7,, 2006, U.S. Special Forces dumped what was left of Abu Musab al-Zarqawi’s corpse onto the floor of the FBI’s work space on an Iraqi military base. While the ISIS mass murderer’s death represented the culmination of months of joint FBI/military operations, no festivity ensued that night. The animated Special Forces colonel who was the project’s intelligence director horsewhipped the agents in a sprint to confirm the biometric identification of the killer’s remains.

Seizing the strategic offensive by shaping a narrative of the terrorist leader’s elimination, rather than forensics minutia, propelled the colonel’s urgency. This type of operational friction conventionally devolves into “stay in your lane” tussles, or worse. But this officer, Michael Flynn, had fostered an unconventionally close relationship with the FBI team.

The connective tissue of that productive partnership was trust. Not the transactionary type so quickly disposed of at the first hint of resource competition or interagency parochialism. Rather, the affinity between Flynn and the FBI team derived from the bond between brothers in arms risking their lives in the crucible of battle.

They worked through the night. The forensic match was made before sunrise.

Unlike my other teammates in Iraq, I had previously encountered Flynn as the FBI liaison representative to Joint Special Operations Command. This unit is home to the most accomplished fighters in the American military.

Of the large cadre of colonels working for then Commanding Gen. Stanley McChrystal, Flynn was primus inter pares. Forward-leaning and imbued with a tremendous appetite for detail, his capacity for managing intelligence was unmatched.

The JSOC’s combat philosophy was a devout catechism of combined effects exceeding the sum of their parts. An inveterate teambuilder, Flynn’s conviction for deeds over words drew critical buy-in from external partners. The result was a robust synergism that proved lethal to America’s foes.

A decade later, a retired lieutenant general Flynn transitioned from his second career as a savvy policy commentator, and a less-than-savvy K Street merchant, to throwing in with a pit crew during the demolition derby that was the 2016 U.S presidential election.

Then arrived an ominous apparition that haunted our national psyche for the next four years. Russian spooks, aided by saboteurs from the Trump campaign, were imagined to have subverted the paragon of our democratic system, a free and fair election. This phantasm dwelled in the hearts of Donald Trump’s most strident political adversaries. More troubling, it lurked in the fevered ideations of our national security, legislative leadership, and justice system.

This all changed after a gush of declassified transcripts and affidavits began flowing into daylight. Through the clarity of original source documents and sworn testimony, the allegations of “foreign collusion” evaporated under facts, giving way to a shockingly egregious pattern of governmental abuse.

While malfeasance emerged from multiple institutions, no organization discredited itself more acutely than the Federal Bureau of Investigation I have been privileged to serve for 22 years. With conflagrations ravaging the 2016 electoral landscape, the FBI should have served as a rule-of-law firebreak. But that role was enthusiastically abandoned by FBI headquarters arsonists whose names we have come to learn and loathe.

The entire fiasco has been a gut shot to the thousands of former agents whose careers faithfully adhered to the Constitution. How did law enforcement’s premier investigative agency, steeped with expertise in quashing public corruption, become so thoroughly devoted to abetting it?

The full answer awaits the completion of U.S. Attorney John Durham’s formal investigation, and possibly the deliberations of a federal trial jury. But FBI veterans also seek to know, how on earth was this allowed to happen?

Former FBI Director Jim Comey’s conspicuous dissembling and the self-serving, cable-TV twaddle of Andy McCabe offer no insights, only evasions. Each new document trove reveals their pretentious “It’s possible, but I don’t know” suppositions about the Christopher Steele dossier to be nothing more than high-octane sham.

After mutilating the FBI’s legacy of trust, these deceivers seek to absolve themselves with allusions to subordinates’ bad judgment and systemic incompetency. But wisdom and experience recognize this as yet another masking maneuver aimed at covering a more awful reality of bad faith and abject moral failure.

No bureaucratic maltreatment in this case appears to exceed what the FBI inflicted upon Flynn. After suffering Covington and Burling’s pitiful legal representation and the Obama Justice Department’s shredding of his due process rights, Flynn continues to endure a tantrum of judicial petulance.

From Pakistan to Somalia and Palestine to Afghanistan, my overseas FBI counterterrorism missions consistently benefited from military intelligence briefings prepared by Flynn and his staff. The two organizations’ commitment to the protection of our country drove our efforts.

As a private citizen, when I regard how brazenly Flynn’s persecutors deprived him of his constitutional rights and reputation, I am shocked and alarmed, and you should be too. As a former colleague, when I imagine the good will Americans have for the FBI used to camouflage a scheme for entrapping him, I am deeply ashamed.

In ordering a review to evaluate the “FBI’s role in the Flynn investigation and determine whether any current employees engaged in misconduct,” FBI Director Christopher Wray has taken an important, albeit tentative, first step. The record depicts FBI employees lying to the FISA court, spurious source-handling, doctored reports, and evading federal records laws and oversite compliance. This must be confronted with an unblinking application of all pertinent regulations and laws.

I have to wonder, against all the fanaticism Flynn contended with in far-off hellscapes, could he ever have imagined that ideological extremism would threaten his security and the well-being of his family here in our country?

Tragedy Strikes On ‘The Mandalorian’ As The Empire Strikes Back 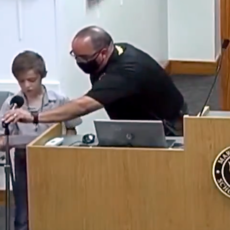