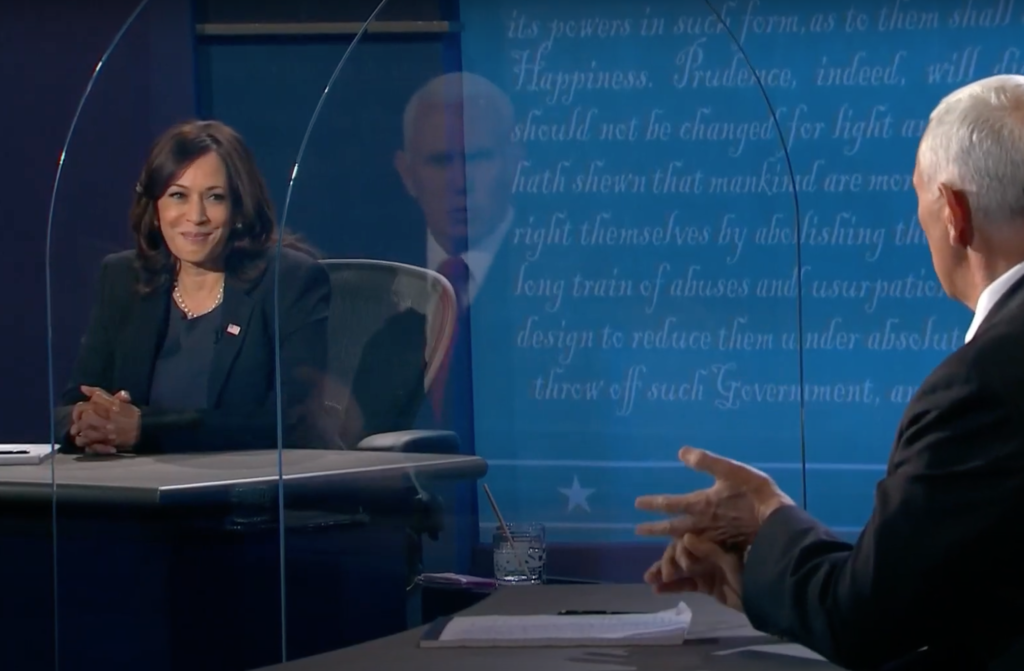 A raging dialogue on “mansplaining” has commenced in the media, sparked by the “gender dynamics” of the vice presidential debate between Mike Pence and Kamala Harris on Wednesday. Meanwhile, the public is battling a pandemic and its resultant economy, and more Americans are cleaning up the streets after a night of rioting.

It’s easy to get sucked into these secondary conversations, especially for college-educated denizens of newsrooms who can pay their bills, spend hours a day on Twitter, and read their share of Judith Butler in school. It’s also true that most women have at some point been interrupted by smug and condescending men who refuse to take their ideas seriously.

That’s not what happened between Pence and Harris, unless your opinion of Harris is low enough that you believe she’s entitled to special treatment from a male sparring partner. Pence spoke to Harris exactly how he spoke to Sen. Tim Kaine (D-Va.) in 2016. Debates involve interruptions. They involve explanations. The burden is on Pence’s critics to prove he approached the match-up with Harris differently than he would approach one with a man. Even if he did, and even if it reflected a challenge women face in the workplace (which I think exists, but hardly amounts to a serious barrier), the matter is still relatively trivial compared to the policy issues on the table right now.

Indeed, Martha Raddatz of all people said it best, responding to George Stephanopoulos’s suggestion that Pence was “mansplaining.”

It’s simple. Unless, of course, you’re trained by the academy to apply a Butlerian lens to every male-female dynamic, convinced women are perpetually victimized by patriarchy in a way that threatens their equality.

When we treat political coverage like a sport, as much of the media does, the mansplaining debate is a seductive one because it’s easier than policy and allows pundits to burnish their feminist credentials. Of course, I’m self-aware enough to realize I’m now weighing in on the issue myself, but it’s actually a useful case study in how poorly the media covers politics, and in ways that long predate the rise of Donald Trump.

Journalists have different priorities and backgrounds than their audiences, which elevates those priorities above the priorities of the general public, and sucks the rest of us into these ridiculous conversations. The level of groupthink incentivized by Twitter exacerbates this problem greatly.

Harris was fine. Men interrupt and condescend each other in debates and they can do the same to women. The question is hardly worth spilling so much ink over, but here we are, in the middle of a pandemic and recession, squabbling over “mansplaining” while rioters shatter storefronts and a winter of growing economic uncertainty looms. 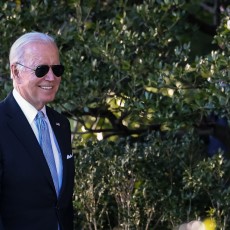 Court Deals New Blow to ‘Fatally Flawed’ Biden Vaccine Mandates, But What Does That Mean? 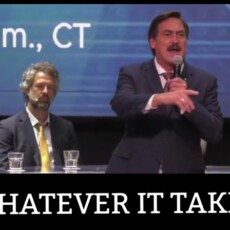 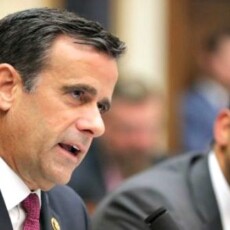