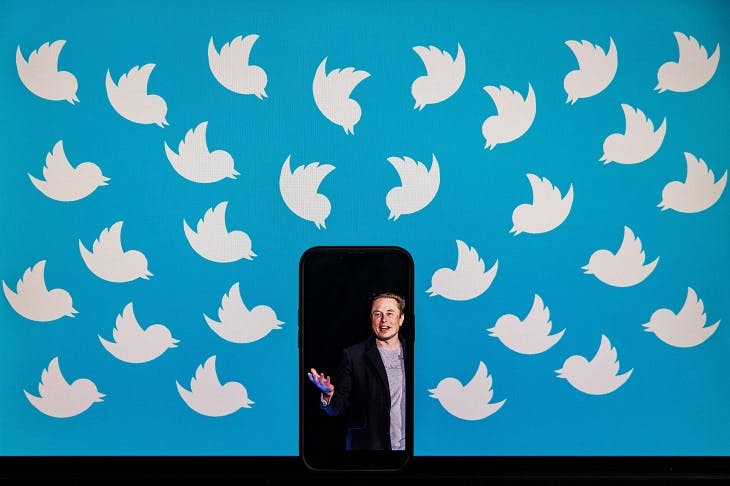 I need to confess my deepest, darkest secret. Back when I was a political amateur, not knowing any better, I almost became a Leftist. That’s a compliment to how genuinely productive and sensible their values seemed at the time, at least to my young, untrained mind. Having glimpsed at the horrors of war through my parent’s stories, I was naturally drawn to the Left’s anti-war rhetoric, a reputation they built over decades of protesting the West’s global intervention.

As a writer, I also admired their liberal approach towards free speech and the healthy exchange of ideas, instilled mostly during my time at university. This makes me old enough to remember when Progressives would screech about worthy topics like government censorship, corporate influence, or the role of women in contemporary society.

That was ‘the Leftism I used to know’.

Today, Leftism has become a shameless mouthpiece for oppressive global interests, abandoning everything it once stood for to promote moral degeneracy for its wealthy mega-donors.

I can’t help but feel that the traditional Left would’ve steered us clear from the brink of another world war. Instead, we now have Anthony Albanese – Australia’s spiral into the new Left that celebrates global conflict with hashtags and solidarity chants. The Prime Minister’s excitement could barely be contained while announcing a $400 million boost to the death and destruction in Ukraine – funded by the struggling taxpayer.

Could we not #StandwithUkraine by restoring peace between them and their neighbours? How many mothers need to grieve their lost sons before the morally-flexing Western leaders call for a ceasefire? For a country enormously strict on gun ownership, Australia is suddenly convinced that handing out more guns is the best solution. You get a Bushmaster, you get a Bushmaster, everybody gets an armed Bushmaster!

The invasion of Ukraine is an injustice, but there are more sensible ways to respond than rallying up the death toll and prolonging the horror. There are no victories to be had in war – the ideology that once espoused that is now using Slavic bloodshed to win votes and trigger applause on late-night talk shows. They’ve gone from cringe to pathologically anti-human.

Meanwhile, Elon Musk is facing the wrath of the Woke by prioritising the removal of child pornography on Twitter. That’s come at the expense of what they think Twitter ought to be; a technocratic cudgel focused on censoring unpopular political content. It’s hard to tell whether it’s the free speech or the anti-paedophilia part that has Progressives so irked. Media outlets are honing in on Musk’s occasional blunders and the rise of ‘dangerous’ content while failing to mention he has done more to address Twitter’s rampant illegal activity than its previous regime did in decades.

It’s as if they would rather see the platform go back to moderating ‘hate speech’ – an umbrella term for anything they don’t like – than remove images of exploited children. I am old enough to know that social justice warriors didn’t always oppose efforts to combat paedophilia. Being fuelled by media outrage and deranged far-Left rhetoric has bought out the worst in them.

As for women, the new Left treats them as mythical creatures of a lost age who can only be defined by the imaginations of men who wish they/them were one. Never mind this approach has stumped the progress of real women in their own sports or undermined their unique diversity as individuals. None of that matters if you are willing to dress up, act the part, and reduce the identity of womanhood down to cosmetic trickery. The suffragettes would be mortified that their political allies can no longer even define who (or what) they are. Their existence has been erased, taking with it any last shred of dignity the Left once had.

It’s hard not to see that modern-day Leftism has disowned everything it once held to be true or good. If you’re exhausted reading about it, spare a thought for those who pretend to go along. Those who refuse are branded as today’s Nazis, Transphobes, Racists, or Russian disinformation bots. So be it; we should choose to die in the light of truth than live in the darkness of the Left’s harmful lies. 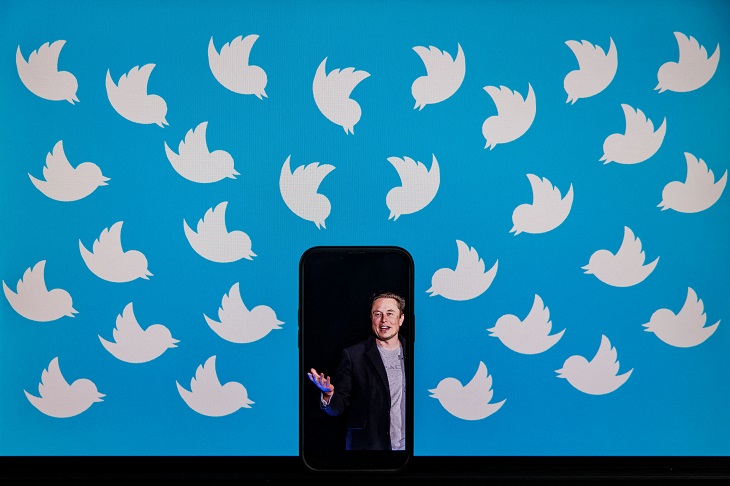 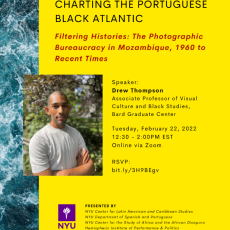 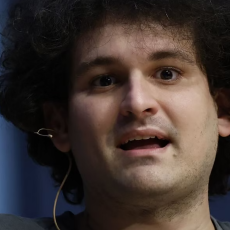 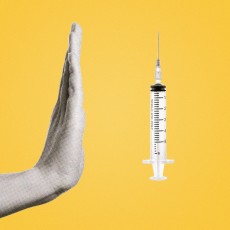