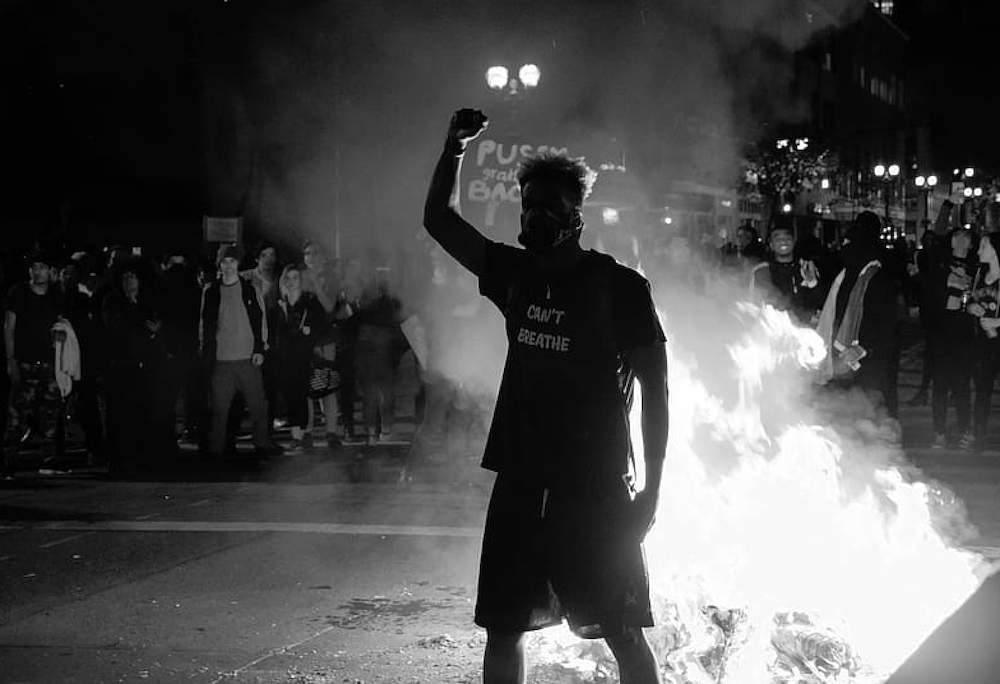 The left doesn’t want to abolish the police; they want to be the police. At heart, the radicals rioting and fighting with the police are cops — every last man, woman, and alternatively gendered individual of them. The disorder they create is meant to clear the way to establish a new order, in which they will be the enforcers. They don’t want to be left alone to do their thing. They want to force the rest of us to join their thing.

This was foreshadowed in an entertaining essay from a few years ago by writer Freddie deBoer, for whom “cop” describes a personality type, as well as literal police officers. Cops, in his view, are all the petty (and not so petty) tyrants eager to order everyone else around and punish infractions — the informants and enforcers. As a man of the left, he thinks conservatives are “born cops,” but deBoer also excoriated his side:

The woke world is a world of snitches, informants, rats. Go to any space concerned with social justice and what will you find? Endless surveillance. Everybody is to be judged. Everyone is under suspicion. Everything you say is to be scoured, picked over, analyzed for any possible offense. Everyone’s a detective in the Division of Problematics, and they walk the beat 24/7. You search and search for someone Bad doing Bad Things, finding ways to indict writers and artists and ordinary people for something, anything. That movie that got popular? Give me a few hours and 800 words. I’ll get you your indictments.

This dynamic has only intensified. The internet is full of left-wing cops eager to get people harassed, fired, and otherwise canceled. Something as simple as a singer wearing the “wrong” hairstyle and bikini will set them off.

Criticizing the ill-informed opinions of millionaire athletes will bring the social justice cops down on you. A mild joke will get you suspended from your job if a leftist cop hears it and complains to the spineless management.

Leftist ‘Cops’ Are Producing Their Own Police States

As deBeor observed, the left is creating a society of rats and cops, and it was inevitable that this would move beyond speech-policing and snitching at universities and other white-collar liberal enclaves. The organized rioters and left-wing paramilitaries taking over Democratic areas is the next step in the process. They are half-serious, half-playing at revolution, but they are already acting like cops — bad cops.

They are everything that is wrong with the worst of our current police, but with even less accountability and restraint. They are organized, persistent, and convinced they should control the rest of us. They are a self-appointed committee on public safety, making arrests and handing down sentences.

That these would-be revolutionaries have been bringing guillotines to their riots confirms their murderous intentions. Guillotines are instruments of execution, only useful against those who are already helpless. They are also the symbol of the French Revolution’s Reign of Terror, which was so labeled by its mastermind. The guillotine is useless for defense, or even for winning a civil war. Its purpose is to pacify a conquered populace through the terror instilled by summary executions of anyone suspected of being a threat to the new regime.

This brutality attracts those who want an excuse for evil. Some men will do evil for a cause they believe in; others will believe in a cause because it gives them a license to do evil. The latter sort will find plenty of work in the police states that are the natural end of radical revolutions. The revolutionaries dream of remaking the world, but because people are what is wrong with the world, they have to remake people or remove them.

From the French revolutionaries who were enraptured by the ideas of Jean-Jacques Rousseau, through Marxist regimes around the world, leftist revolutions have produced murderous police states. DeBoer got it backward. No one does cops like the left, which has all the zeal of religion and none of the humility.

We Need Order and Justice

Conservatism, in contrast, recognizes that the dividing line between good and evil runs through each human heart, thus fostering a sense of humility. The dream of a world without sin is realizable only through grace.

Order is essential for society, and providing it is the first duty of government, but the end of government extends beyond order to justice. Those tasked with providing order and administering justice, however, are imperfect. Conservatives, therefore, understand we must live and act within the tensions that exist among order, liberty, justice, and the fallibility of man.

That there is tension does not mean these are oppositional, that we must always sacrifice order for liberty, or vice versa. Conservatives recognize, for instance, that significant disorder restricts liberty, especially for the vulnerable. When the elderly can’t walk the streets safely, when women fear going out alone, when parents are afraid to let their children out of their sight, then both order and liberty have been lost. It is easier to make things worse than to make them better. Disorder can destroy liberty and justice, which may not be restored when a new order is imposed.

Thus, while we cannot do without cops, judges, and jailers, we must also restrain them lest they become a source of disorder and injustice. In this sinful world, power must check power, and all human authority must be answerable to the law. In the United States, we have therefore imposed a multitude of restrictions on the power of cops. These are, of course, imperfect, but they are much more developed and effective than those left-wing rioters and militants impose on themselves.

A revolution that makes left-wing militants and rioters into official cops is still unlikely. But police drawdowns and prosecutorial indifference are giving radicals de facto authority over the streets. In Portland, for instance, it is tacitly accepted that Republicans deserve the harassment, vandalism, and assault they are subject to by leftist enforcers.

They may not need no stinking badges, but they are police state cops to the core. 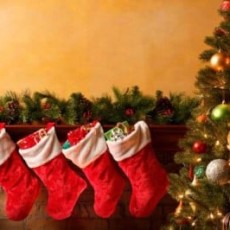 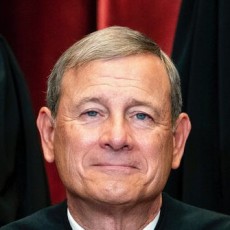