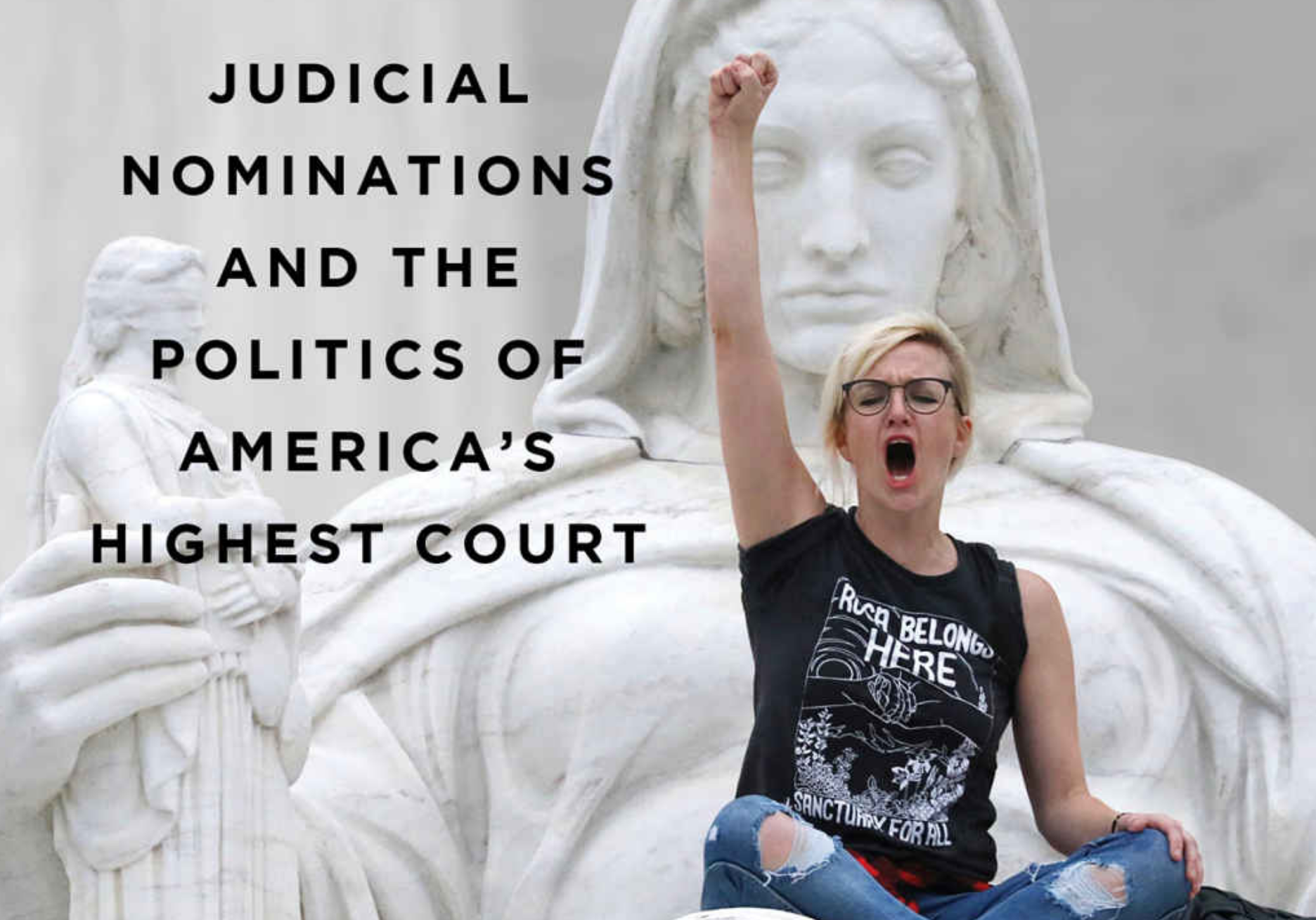 On this episode of The Federalist Radio Hour, Ben Domenech and Ilya Shapiro discuss the history of contentious court fights and how they transitioned from an insulted political conflict into the public square. Shapiro is a senior fellow in constitutional studies at the Cato Institute, and author of the timely new book, “Supreme Disorder: Judicial Nominations and the Politics of America’s Highest Court.”

They also discuss Trump’s potential nominees and how a new justice may cause specific areas of law to undergo a significant shift.

“If a Trump nominee is confirmed, then Roberts will no longer be the median vote. I don’t call him the swing vote so much…but he is in the middle of the court juridspurdentially,” Shapiro said. “That would mean the median justice becomes either Kavanaugh or this new nominee which is a different dynamic.” 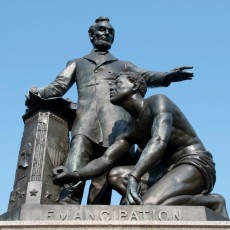 7 Key Observations About The Choice Of Kamala Harris 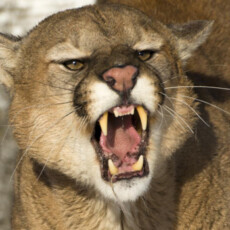