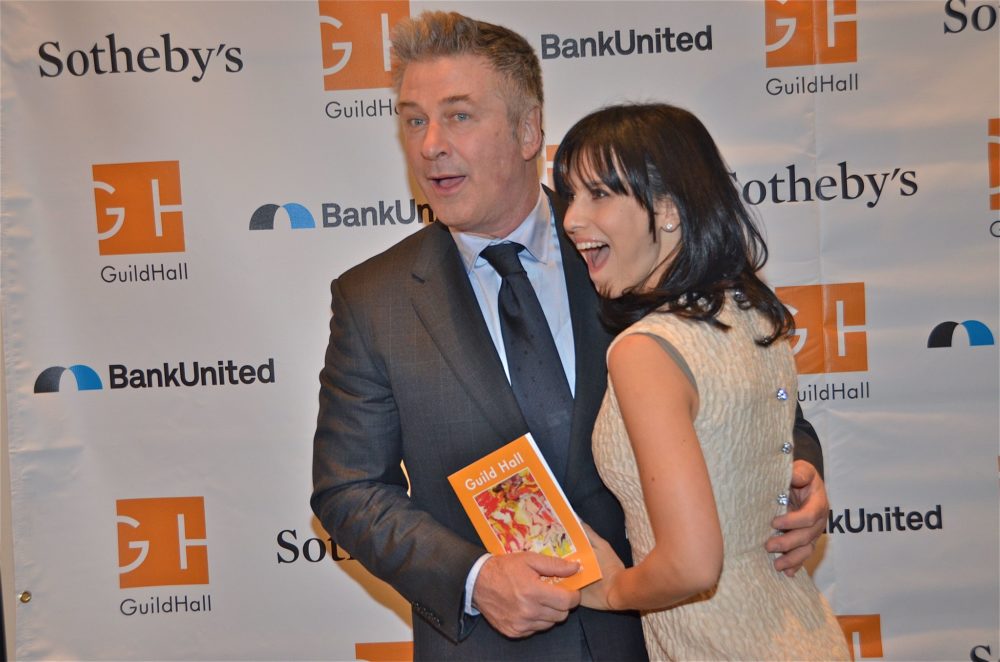 On this episode of The Federalist Radio Hour, Host Ben Domenech and Culture Editor Emily Jashinsky review how Hilaria Baldwin, Alec Baldwin’s wife, faked being a Spaniard for years and what it exposed about the media’s corruption.

Not only did identity politics drive the Baldwin scandal, but Domenech and Jashinksy agree that the media’s role in attempting to defend the celebrity shows publications’ corruption and unwillingness to provide accurate coverage to their audiences.

“The thing that I think is really problematic about this is … this is directly connected to this divide that we have culturally where certain shows and celebrities are held up as impossible to criticize,” Domenech said.

Read more of Jashinsky’s coverage of the scandal and the entertainment media’s faults here. 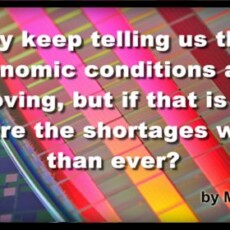 If Everything Is Going To Be Just Fine, Why Do The Shortages Just Keep Getting Worse?

How can Tracking Links Serve Businesses? 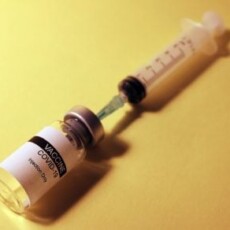