The dark-forces now align to retain personal power, increase their own wealth, diminish Main Street, and win the 2020 election at all costs.  A remarkable realignment of anti-American individuals for a specific and self-interested purpose. Despite the stunning alignment I doubt conservative media will admit their role in selling decades of fraud. 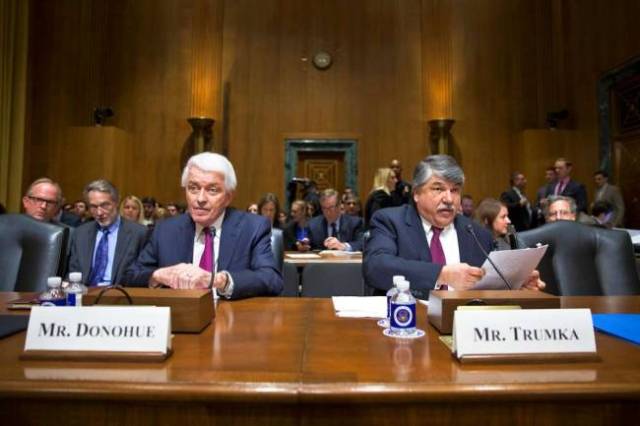 WASHINGTON –  The U.S. Chamber of Commerce is endorsing 18 House Democrats who voted in favor of raising the federal minimum wage to $15, a policy the business group said would cost the country 3.7 million jobs.

The endorsements are part of a decision from the group’s political advocacy committee to back a slate of 23 freshman House Democrats and 29 freshman Republicans, according to an internal memo obtained by the Hill. Of the 23 Democrats endorsed by the chamber, 18 voted in favor of the Raise the Wage Act of 2019, which would more than double the federal minimum wage to $15 by 2025.

The endorsements could alienate top conservative donors and members, threatening the chamber’s historical status as a Republican electoral powerhouse. The group backed just seven Democrats in 2018—compared with 191 Republicans—and has given nearly $3.1 million in direct contributions to Republicans since 2000. The chamber was also a strong proponent of the 2017 tax cuts championed by President Donald Trump, crediting the move with “unleashing a new era of growth for the American economy.”

By contrast, the chamber has vehemently opposed the Raise the Wage Act. Executive vice president and chief policy officer Neil Bradley urged House members to vote against it in a July 2019 letter, citing a then-recent Congressional Budget Office report. The report found that the bill “would have disruptive impacts on employers, particularly small businesses, as well as negative effects on the job opportunities for first and lower skilled workers,” according to Bradley.

“The report stated that, when fully implemented, a $15 per hour minimum wage could result in as many as 3.7 million workers losing jobs and total real family income dropping by $9 billion,” Bradley wrote. He went on to pledge to “strongly oppose and work against the current politically driven proposal to more than double the minimum wage to $15 per hour.”

The article goes on to share how confused the central CoC support base is now the chamber is openly opposing Main Street and the U.S. economy.   Perhaps these confused people were genuinely duped by the CoC over the past several decades; I doubt it, but indulgent cocktail club invitations do have a tendency to fool the willfully blind.

Regardless of how this revelation and alignment is absorbed by the business community, let there be no doubt of the intent.  The corrupt CoC is aligning with corrupt big labor for a very specific purpose: to retain their own power and affluence as they sell out Main Street.

Every former administration took massive payments from the CoC and allowed the Chamber to write trade agreements language for decades. The CoC business model was to take payments from Wall Street multinationals and then write the agreements to their benefit. Politicians were paid to keep quiet and support the CoC. The chamber is the largest lobby organization in DC. The chamber spends more money on influence than any other lobbying group by a massive amount. The CoC is at the heart of DC corruption.

President Trump knew about the CoC business model; that’s why he never allowed them a seat at the ‘America First’ table. That was the original source of our support for candidate Donald Trump.

…“It must be remembered that there is nothing more difficult to plan, more doubtful of success, nor more dangerous to manage than a new system. For the initiator has the enmity of all who would profit by the preservation of the old institution and merely lukewarm defenders in those who gain by the new ones.”… 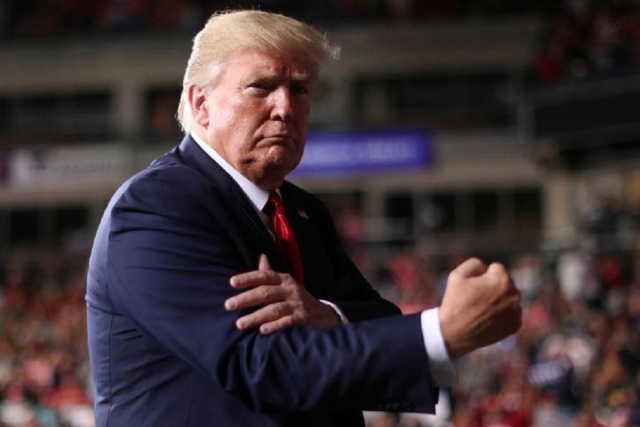