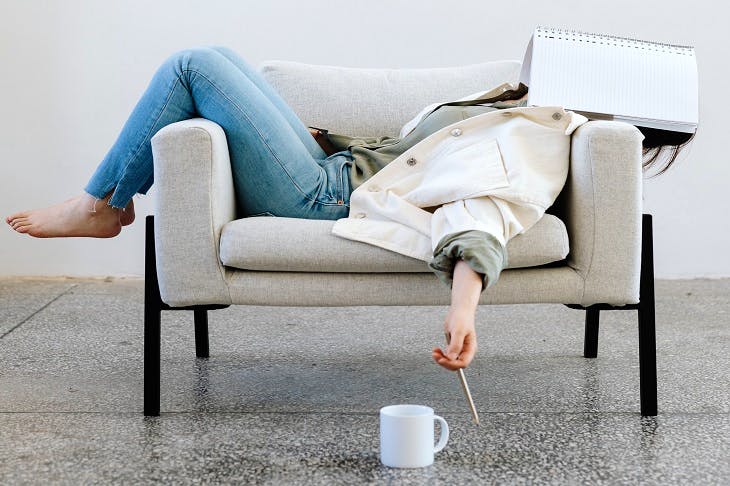 The Great Resignation looks to soon arrive in Australia and, if we’re not careful, it may also bring with it The Great Resentment.

Over the last year in North America, the data shows an unprecedented number of people leaving their jobs as Covid, and various responses to it (like directives to work-from-home) impact on society.

Based on the US Bureau of Labor Statistics, it’s likely that more than 20 million Americans have quit since April 2021, which is a record pace. That’s some 12 per cent of the total workforce chucking it in.

The Bureau reckons that the Big Quit is especially pronounced among the younger end of the 30 to 45-year-old demographic segment (e.g. many mid-level employees).

The causes of this mass ‘take your job and shove it’ phenomenon seem to be:

a) after the early Covid period of initially missing the office, many people seem to get used to ‘hybrid’ arrangements and now want to give the office a miss;

b) with proof of their mortality, some may have had a ‘pandemic epiphany’ and realised that they only get one chance at life;

c) high burnout levels during the pandemic, which involved extra work for many like the tech and healthcare sectors, where attrition has been highest in the USA;

d) job recovery numbers have been above expectations, giving those thinking of leaving confidence that they could return to a healthy jobseekers’ market.

While as both a Seppo and an Australian, I’m first to say that we are very different – there’s every reason to think that The Great Resignation looms over Australia too.

For its part, the Australian Bureau of Statistics figures more than 600,000 Australians expect to be with a new employer in 2022, or some 5 per cent of the total workforce. Offering different odds, a survey of 1,800 workers conducted by consulting firm PwC Australia found 38 per cent want to find a new job in the next 12 months.

Backing up PwC, a Findex survey of more than 500 small and medium businesses found that more than one in two (53 per cent) are concerned about their ability to retain staff over the next 12 months.

As in the USA, it’s probable that younger employees are more likely not to come back from hipster burgers at Friday lunch. (By the way, fellow Boomers, what’s with the brioche and potato buns and all the dripping sauces? It’s appalling.)

There also seems no doubt that ‘pandemic burnout’ is real here too. LinkedIn research found that during lockdowns a whopping 52 per cent of employees say they took time off for mental health reasons.

And, it seems the Jacks and Jills are already hitting the road in the professions. Big law and accounting firms are seeing younger staff leave – and, dare I say, pinch clients – so they can buy their own espresso machines and have their toddlers hang around the funkier, alternative office spaces in Surry Hills.

People can walk out the door with confidence because of Australian labour shortages, including due to restrictions on international students and backpackers. I patiently waited for a meal at a small inner-city café on the weekend. No wonder. There was a sign in the window for a chef, wait staff, barristers, kitchen hands, and delivery drivers.

Patience is a virtue, they say. But for some of us Boomer types, it might be hard to look at The Great Resignation without a pinch of ‘pissed-off’. Our generation has prided itself on the consistent 12 hour days we put in to get ahead when we were in our twenties; we hate the idea that some meditating Millennial can make more with Instagram endorsements and day trading from a converted van illegally camped on a Far North Coast beach.

We bemoan the loss of the ‘work hard, party hard’ workplace culture that many of us became adults in. We want the shit sandwiches we had to eat back on the menu. We nostalgically miss the phone-throwing, office-bellowing tyrant bosses we had and – thankfully for everybody’s sake especially women – we’ve largely missed out on having to be them.

You know what? We’re a sorry sack of sooks. With Corona as the catalyst, the current generation of younger employees – be it corporate, or on a building site, or behind the pub counter – have figured out what we of the ambitious eighties and narcissistic nineties didn’t. Namely, that work is just one part of life.

I’ll paraphrase a comment to me by the CEO of the Australian wing of a major international bank:

‘When I was a junior banker, I’d be here until midnight putting together big ring-binders of financial analysis for my boss’ meeting the next morning. I knew and he knew that he’d barely glance at the content. But that was the drill. Unquestioned… Nowadays, between their coffee runs and social media distractions and whatever day it is that HR has us commemorating, I’m happy if I can get a decent five hours of genuine productivity from junior staffers.’

Now, you might read that statement and instinctively think many things. ‘Don’t give in! Set that lot some tasks and structure! Ban Facebook at work! Lazy, entitled sods!’

Think what you might and try what you might, folks. Because they will do what they have logically figured out they can do: resign. Without hesitation, without guilt, without consequence, and without need of references.

The contract’s changed in part because of what us boomers directly taught our own kids: to be okay with risk; to only do work that’s meaningful; to back themselves; to expect decency and equity from workplaces. They also indirectly learned from us what it is to be dog tired, frustrated, and not present, and the other downsides of our dedication to our jobs.

They didn’t need to learn about Marx’s views on exploitation and alienation at their left-wing universities; they saw it writ large in our own very hard-working and responsible careers. They have decided they don’t want a bar of it.

A very senior partner at a major law firm said to me along these lines: ‘We all hate it. We only stick around from competitive habit. Namely, earning one dollar more than the other sucker who has been a captive of this place for 30 years.’

So, rather than resent this generation of younger employees for their Great Resignation choice, we should applaud ourselves for enabling and empowering them to make it. To choose better jobs and better lifestyles; to seek contentment rather than convention; to know how to use technology to their own advantage rather than it use them; to live for rich experiences rather than big-shot titles and massive mortgages.

Indeed, my banker CEO mate didn’t resent his younger staff. He admired them. He told me that they were smarter, more skilled, and more results-oriented than any of his own early career peers. He knew that – with the right support, culture, goals, and recognition of mental wellbeing aspects – they could get done in five hours what used to take five days. ‘I ride that wave rather than get dumped by it,’ he said.

So, here are our options. As the Great Resignation rolls in, we can resent it and get emotionally swamped by our own frustrations. Or, we can recognise it for what it really is and respond accordingly.

It’s a new set of rules around work. A hopefully smarter set-up about how, where, and when we work. Us oldies can and should also be part of that Great Readjustment. 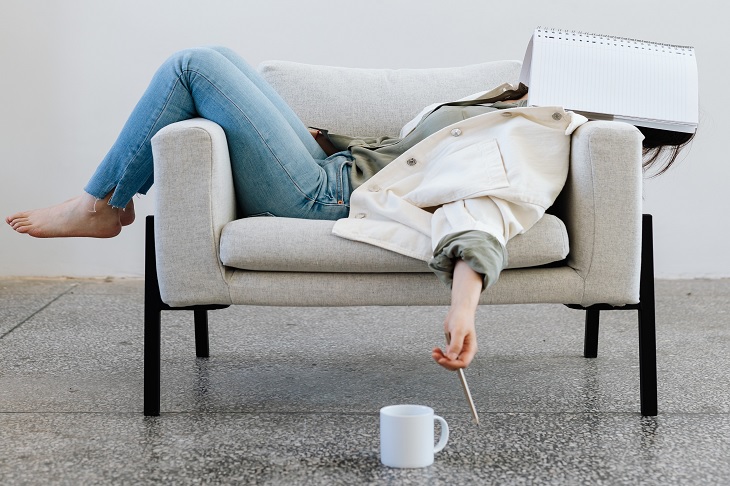 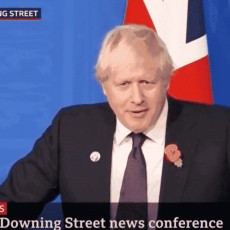 Boris COPs up his host city