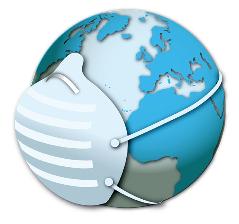 According to the WHO, seasonal flu/influenza practically disappeared this year in the southern hemisphere.

“In tropical South America, there were no influenza detections…”

“Globally… influenza activity remained at lower levels than expected for this time of the year.”

Lower means flu practically didn’t show up this year like always before.

Where have all the flu outbreaks gone? See below.

Separately, the WHO claimed that “various hygiene (including mask wearing) and physical distancing measures…likely played a role in reducing influenza virus transmission.”

Mask-wearing is ineffective and potentially harmful to health.

Masks are porous. They have to be. Otherwise wearers would suffocate.

Aerosol spores are minuscule. Able to penetrate all masks and concentrate beneath them risks greater harm to wearers than avoiding their use.

Everything ordered or recommended this year for protection did infinitely more harm than good — notably from lost jobs and income during lockdowns and quarantines.

The CDC casually said “(s)easonal influenza activity in the United States remains lower than usual for this time of year.”

It practically disappeared — or did it?

Covid is “seasonal influenza” in disguise — in the US and worldwide.

In its latest weekly reporting period pre-yearend, the CDC said:

“The percentage of respiratory specimens testing positive for influenza at clinical laboratories is” one-10th of 1%.

For the three-month period in the US ending in late December, findings were vitually the same.

There’s almost no seasonal influenza showing up this year because their outbreaks are called covid.

Overall worldwide, seasonal influenza is around 98% lower this year than in earlier flu seasons.

WHO spokesperson Dr. Sylvie Briand recently claimed that “literally there was nearly no flu in the Southern Hemisphere” in 2020, adding:

“We hope that the situation will be the same in the Northern Hemisphere” at end of this flu season.

If the current trend continues as is highly likely, the incidence of seasonal influenza will be minuscule compared to previous years in northern and southern hemispheres.

At the same time in the US nationwide and worldwide, high numbers of covid are reported.

If accurately identified, they’d be called influenza that shows up annually in the US and abroad like clockwork.

No economic collapse occurs that caused the Greatest Main Street Depression in US history this year that’s likely to be protracted to maintain social control and continue transferring unprecedented amounts of wealth from ordinary people to the wealthy.

They’re enjoying a bonanza of riches from what’s going on at the expense of most others.

On December 15, Nature.com noted that “(m)easures meant to tame the coronavirus pandemic are quashing influenza and most other respiratory diseases” — calling what’s going on the “influenza fizzle.”

Claiming “lockdowns stopped flu in its tracks, (outbreaks) plummet(ting) by 98% in the United States” ignored that what’s called covid is seasonal influenza.

Media proliferated mass deception and power of repetition get most people to believe that what’s harmful to health and well-being is beneficial. 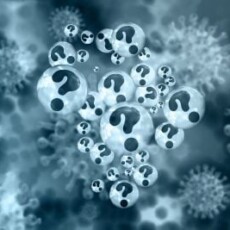 We Must Awaken from “Corona Coma”, Reject “Great Reset” Robotic Technocracy and Assert Our Common Humanity 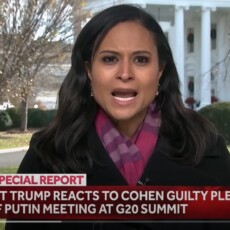