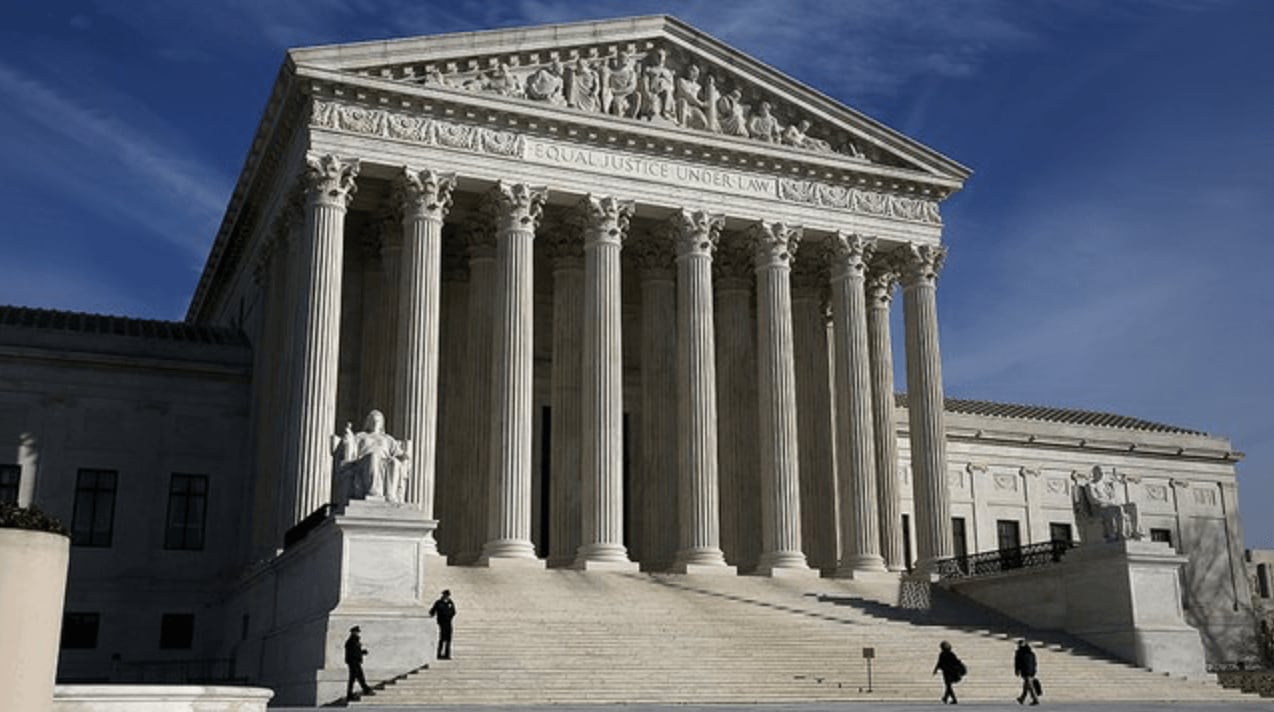 This is a war. It’s a war for the future of this great nation.

The November Presidential election will be one of the epic battles of this war and the Democrats have already prepared the field for a long-drawn-out battle. On Friday, that war intensified unexpectedly with the death of Supreme Court Justice Ruth Bader Ginsburg. It is now up to the GOP Senate to stand firm and show the American people which side of the fence they are on.

The election battle is already expected to sweep the nation into months of confusion, hardship and uncertainty. Democrats have ensured this will happen with universal mail-in ballots. They’ve also done this by feeding the beasts of division in our urban streets and incentivizing extremist groups – like Antifa, the Black Lives Matter organization, among other radical groups – to tear our beautiful cities apart and pit our nation against itself.

And while we, the hard-working American people, were too trusting and too busy with our own lives to notice – the Socialist and Marxist Democrats infiltrated our high schools, colleges and universities. These Marxists spent decades indoctrinating our children, America’s future generations.

It is many of these young, impressionable Americans we see on the streets rioting. Moreover, we see the rise of the Marxist Socialist class and their ideology being spewed openly by newly elected Congressional Democrats, like Rep. Alexandria Ocasio-Cortez, and her squad, and others.

This liberal mob will fight dirty and make threats. It is the reason Ocasio-Cortez owns Democratic House Speaker Nancy Pelosi. It’s the reason why Ocasio-Cortez, and her now side-kick Pelosi, have threatened to impeach Trump again and Attorney General William Barr if the president attempts to fill the vacancy left by Ginsburg.

Mind you, the establishment Democrats and the Rhino ‘Lincoln Project’ Republicans will not be able to take down the beast they have fed. They’ve opened Pandora’s box and we’re seeing the results of this getting more and more dangerous every day.

Trump has the opportunity to pummel these threats to our nation. He can fight for the American people with his Constitutional right to select a nominee to fill the vacancy. It is the reason this great Republic, the American people put him into office.

Any GOP Senators walking the fence on this need to think really hard about what they are doing and why they would be willing to sacrifice such a momentous opportunity to do what’s right.

Trump is a fighter and he is poised to make his selection to fill the vacancy in the Supreme Court by Friday or Saturday. His actions will be historic and his legacy will be unshakable for this very action. Trump will go down as one of the greatest, if not the greatest President, in modern U.S. history. If the Senate doesn’t support him they will go down as America’s greatest modern failure.

How they will be remembered will be up to them. Senate Majority Leader Mitch McConnell should heed this warning and do his best to ensure that he gets the votes he needs from his colleagues, as he did during the Supreme Court Justice Bret Kavanaugh’s hearings.

It won’t be easy.

The Republican dominated Senate must fight alongside Trump without hesitation. The Senators must care more about this nation and protecting the pillars of this great government than themselves.

The GOP must do what is right and they must realize that there is no turning back. There should be no compromise. The Constitution and our fragile republic is worth the fight.

If they fail to do this, the Democrats and the radical elements will seize power and momentum. The Republicans will be in the trash heap of history and the party of Abraham Lincoln will truly be hijacked by the radical left.

It will lose its power completely.

Democratic candidate Joe Biden, already has an army of lawyers – roughly 600 – working to fight the election if the outcome is even close, which is why the DNC has pushed for universal mail-in ballots.

Democrats have already promised that there will be no winner on election night. This is what the Democrats have counted on. They do not hide their intentions and frankly, they are preparing their generals for battle on the political field.

Former Presidential Candidate Hillary Clinton has already called for Biden not to accept defeat on election night under any circumstances. All over social media, leftist radicals are threatening to burn down Washington D.C. if Trump – even with his Constitutional right – selects a Supreme Court justice.

The radical left is screaming mad because they know what’s at stake.

Do you? We should be just as concerned.

We should understand that we can’t take our nation for granted anymore and that this republic is fragile. We cannot be afraid. We have a chance to define ourselves at this moment in history.

We must demand the same of our Senate. 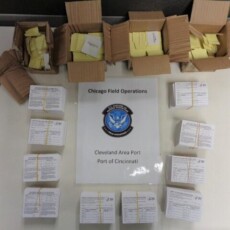 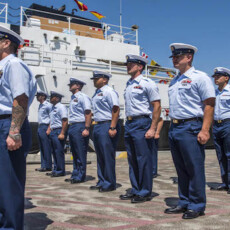 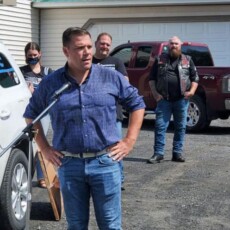