Years ago, my brother saw a vision of North Korean troops parachuting by night into every suburban house in our local area. This is plausible since North Korea has one of the largest armies in the world.

Before lockdown and the epidemic of panic buying, I wrote a warning on this blog telling people to stock up on extra groceries. I messaged my friends and warned them the same. They all dismissed me as a mad conspiracy theorist. One Christian neighbour got angry at me for trying to warn her about what’s coming. She said, “I’m not worried. What will happen, will happen. Why do you care?”

If Noah, Joseph, Moses and Lot had that attitude of apathy – we would not exist.

People who haven’t experienced physical torture do not appreciate physical torture. They do not realise that degrees of pain exist, that torture is a science, and that the  torturers have perfected torture methods. People will care when they are being tortured. I have had a life of pain and torture and would like to avid any further pain and torture, thanks.

I became panicked and frustrated at my own immediate family’s lack of belief in what I was saying and their lack of support for my preparations for lockdown and war. At the height of my frustration and distress, I turned to God, randomly opened my Bible and my eyes fell on words that basically read: You will have sufficient food and water during the war.

My neighbour, a builder by trade, is currently working non-stop constructing a nuclear bunker at a Byron Bay property owned by a National Australia Bank executive. Why? What does the multi-millionaire banker know that we peasants do not?

Trump has erected 2 layers of concrete barricading around the White House. Why? What does Trump know that we do not?

War is imminent. Foreign invasion its at our doorstep. The civil war race riots are just a Marxist warm up to the real thing. Prepare for invasion by China, Russia, North Korea and their Communist allies (including Islam, a Jesuit-created form of Communism).

Pack your car with basic camping supplies (back packs, outdoor clothes, water filtration drink bottles, dried food, etc) and flee to the mountains! It’s too late for an alternative. If I were in the USA, I’d head for the mountains of West Virginia.

My New York friend said the government recently installed traffic control methods such as lights to stagger freeway entry, which would hinder people fleeing via car. So, get out now before gridlock.

Flee the coast. Flee Florida, Vegas and California. Hoover dam will burst. California will be gutted by earthquake. Florida will be covered in water. These Luciferian and pedophile playgrounds will be targeted for complete destruction.

The USA is about to be decimated, just as the Biblical and modern prophets predicted.

And it shall come to pass afterward, that I will pour out my Spirit on all flesh; your sons and your daughters shall prophesy, your old men shall dream dreams, and your young men shall see visions.

People all over the planet are seeing visions and dreams – of WAR. 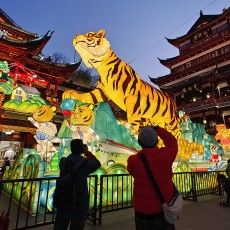 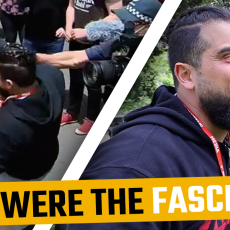 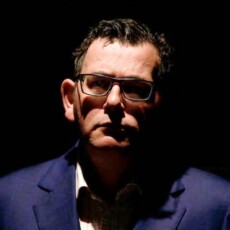 The hotel quarantine disaster WorkSafe action latest: the rule of law in Victoria is on public trial