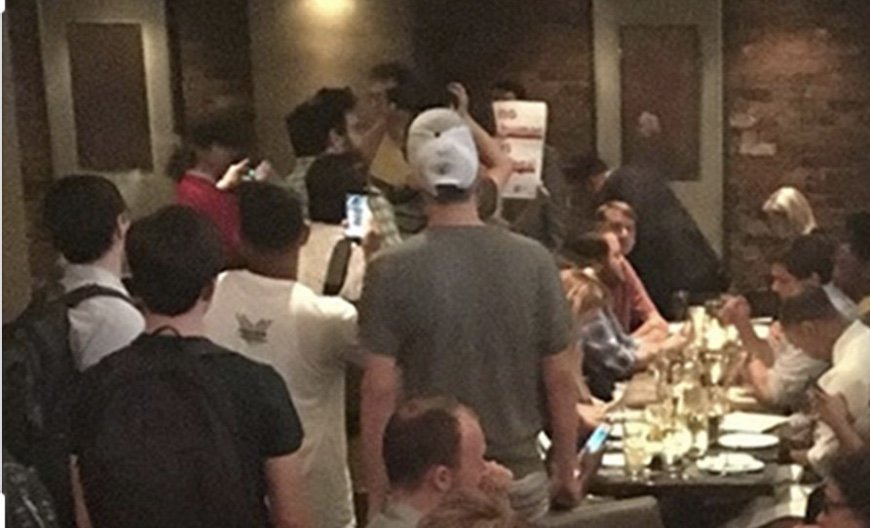 In June of 2018, a spate of incidents occurred in which Trump administration officials were heckled at or asked to leave restaurants. This happened to then-Department of Homeland Security Secretary Kirstjen Nielsen who was heckled at a DC eatery and then-Press Secretary Sarah Huckabee Sanders who was asked to leave a Virginia restaurant by its owner. A debate grew about whether such public shaming was an acceptable form of political speech. Many on the left argued it was.

One Democrat, Rep. Maxine Waters had no doubt about the just nature of this tactic, she said at the time, “Lets make sure we show up wherever we have to show up. And if you see anybody from that Cabinet in a restaurant, in a department store, at a gasoline station, you get out and you create a crowd. And you push back on them. And you tell them they’re not welcome anymore, anywhere.”

Other Democrats pushed back, albeit gently, against Waters’ rather extreme remarks but now it appears Waters’ approach is gaining momentum, not in regard to members of Trump’s Cabinet, but rather against any person that refuses to obey the orders of Black Lives Matters activists. This week a viral video emerged of a woman being harangued by a large, mostly white, BLM crowd, screamed at, with people right in her face because she refused to raise her fist in the air in a sign of solidarity.

To call this shift from shaming politicians to shaming regular citizens predictable is a vast understatement. It was always the logical end of the road Waters was laying out. After all, if political disagreement is enough justification for screaming at a person in power, why not a person you suspect of help putting them there? In the case this week, which was one of many, the young woman was actually supportive of BLM, but her refusal to raise her fist was sufficient to make her a target.

This deeply insidious behavior is the result of a Democratic Party and corporate media that doesn’t simply disagree with Trump supporters, or even conservatives more generally, but who express hatred for them. In the eyes of the cowardly thugs screaming at a defenseless woman, anyone who does not share their beliefs deserves to be punished and shamed.

We have seen similar behavior in Portland, Oregon where mobs have poured into residential neighborhoods late at night screaming into megaphones and shining lights in windows to wake residents up. If you are not sufficiently woke these people will make sure you literally become so. We have also seen a crowd in Minnesota, including at least one Democratic politician hurling profanity at families with small children.

It is not clear if news of these incidents has made its way down to Joe Biden in his basement bunker but it is abundantly clear that Democrats in general are desperate to pretend these things aren’t happening. There is a very good reason for this. These types of protest, like blocking traffic, or barricading streets, do not involve physical violence, they are technically “peaceful protests” and Democrats will not, perhaps even cannot bring themselves to condemn these intensely peaceful actions lest they offend the sensibilities of their progressive base.

So where does leave us? It leaves us in a place where everyone may be subject to any harassment short of physical violence in a public space and one of the nation’s two major political parties gives that behavior its tacit approval. Do we really want to live in a country where everyday citizens are subject to this? If you are the Democrats the answer is yes, as long as it helps you win elections.

If the Democrats are too cowed to condemn these cowardly and aggressive actions, then the rest of us must. All of us must be clear that this behavior is not acceptable; no matter how important some group of activists think their preferred policy position is. This is something that should go without saying. It should have gone without saying in the summer of 2018. It was wrong then and it is wrong now. Perhaps Democrats will grow a spine and say so, but don’t count on it. 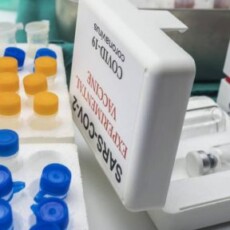