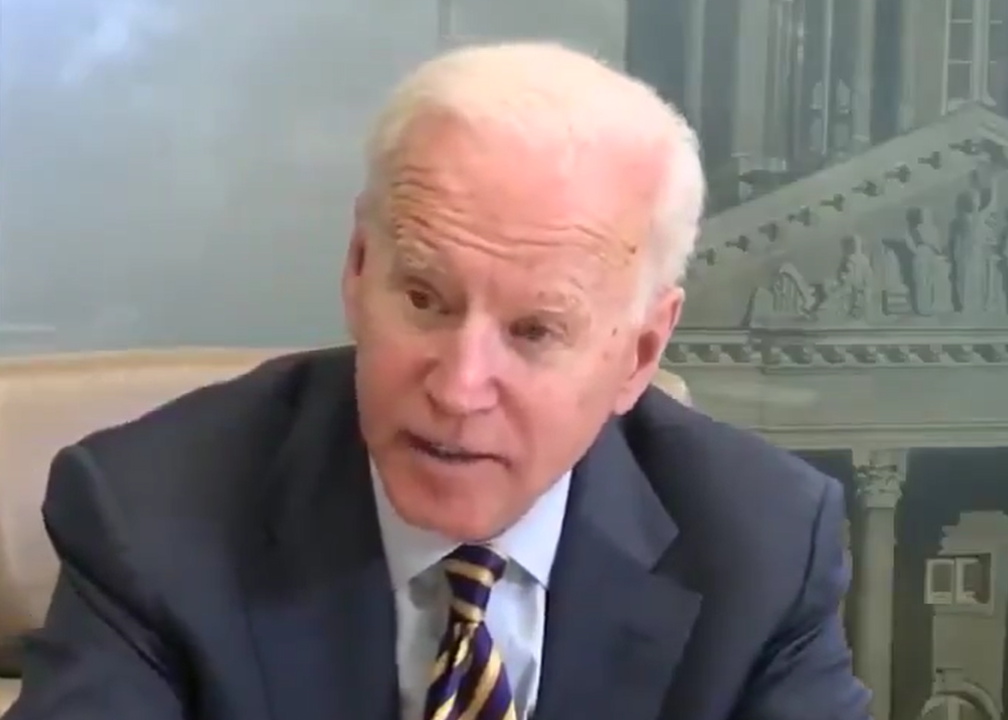 Wow. I mean really, wow. This Democratic Convention is an absolute racist train wreck. I mean really, does anyone have any more disdain for America than Democrats? This whole first night is about how racist and horrible we are all. Yeah, I’m talking to you! Unless you’re a Democrat voting for Biden, then you’re all good and not racist at all. You get a free pass from the White Fragility lady huckster. So that’s nice.

Systemic racism! Joe Biden got to ask Chicago mayor Lori Lightfoot about that. Profound. Important. Lots of black people are being murdered in her city, but that isn’t the point. The problem isn’t criminals. The problem is evil police departments. And, my goodness, we heard nothing else. Why are police hassling all these people who are committing crimes? Well, it’s their job? Or should be. It’s what we need them to do.

Joe Biden knows that the police have a job to do. He’s defended police for decades, had their endorsements. He used to be a big tough on time crime guy. Not anymore. Why not? It’s because Joe is a liar and a faker who would say the sky is green if he thought it could get him elected president.

The first night of the Democratic Convention was defined by racism. The Democrats have become such a virulently racist party that skin color is the only thing they run on. It’s disgusting, it’s horrible, and it is tearing this country apart. The Democrats want you to define yourself and others by the color of our skin. But Americans will never accept that, no matter what the corporate media demands.

What we’re witnessing at this year’s DNC is truly remarkable — abject racism being put forth as the platform of a major political party. It must be rejected. We are not a racist country — not even close. But Biden, to the extent he understands what he is saying, believes that we live in a deeply racist nation. Or does he? No, you know, he really doesn’t, because no reasonable person does. Why? Because it obviously isn’t true.

The Democrats should be ashamed of themselves. Just like their old Jim Crow days, they are stoking racial division for political gain. But it won’t work any better this time than it did last time. Americans know our nation is not racist. We know it is the place where everyone, regardless of race has a fair chance. They know that just eight short years ago this great nation elected a black president.

If the Democratic Party plans to run on the cynically baseless charges that America is a horrible nation made up of mostly horrible people, they will lose. Everyone in the world knows it isn’t true. The sad thing is that Biden knows it too. But the poor old man has no more control of his destiny than an old man with dementia in a home. At least that would be an excuse for these bizarre lies about America. What is Biden’s? 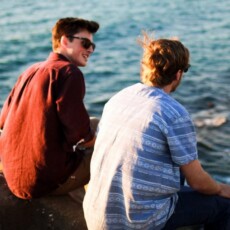 Humility Is Where Conservatives And Libertarians Can Still Find Fusion