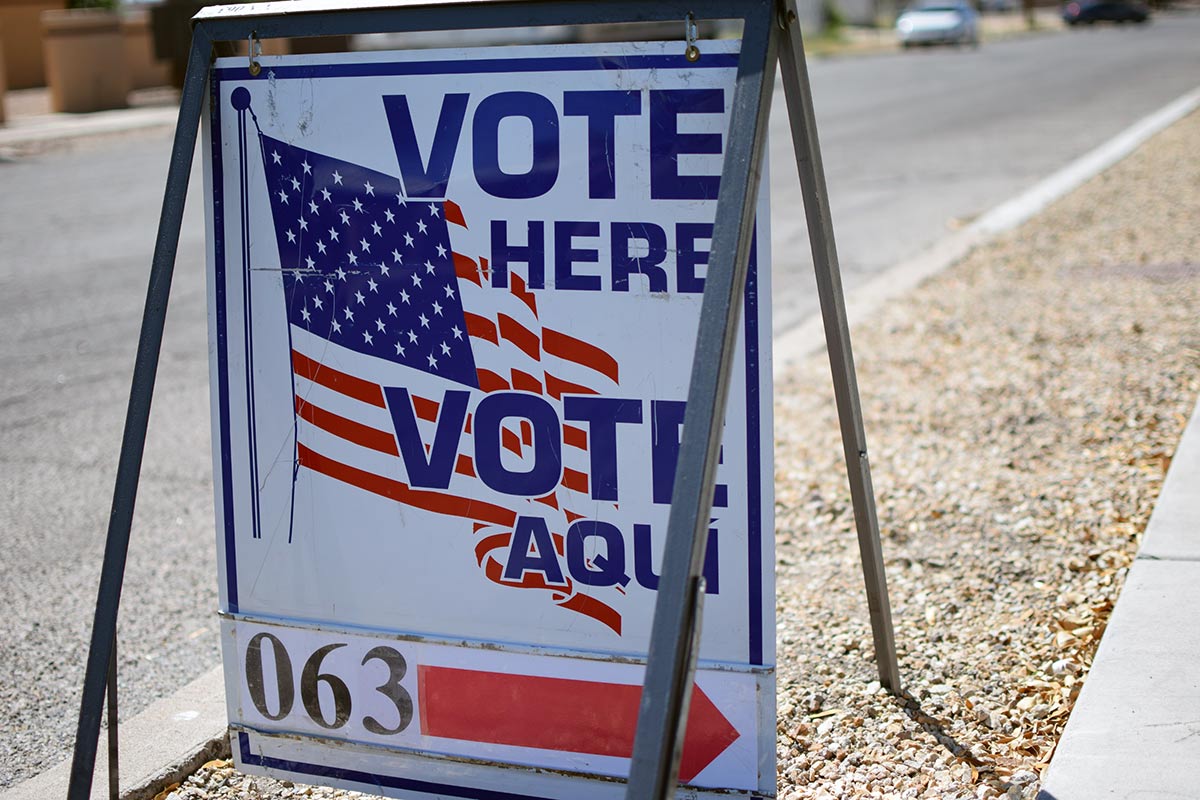 If you watched the Trump/Biden debate, you likely thought it was a slugfest, but were you able to figure out the candidates’ positions?

The press might want to ask for clarification, or follow up on these health-related items, with reference to the transcript as well as this listener’s impression. 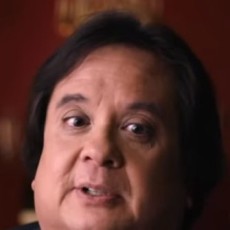 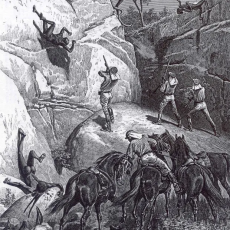 A Genocide is Happening in Northern Australia 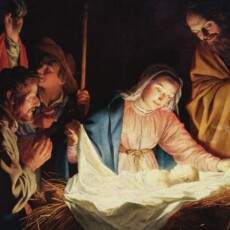