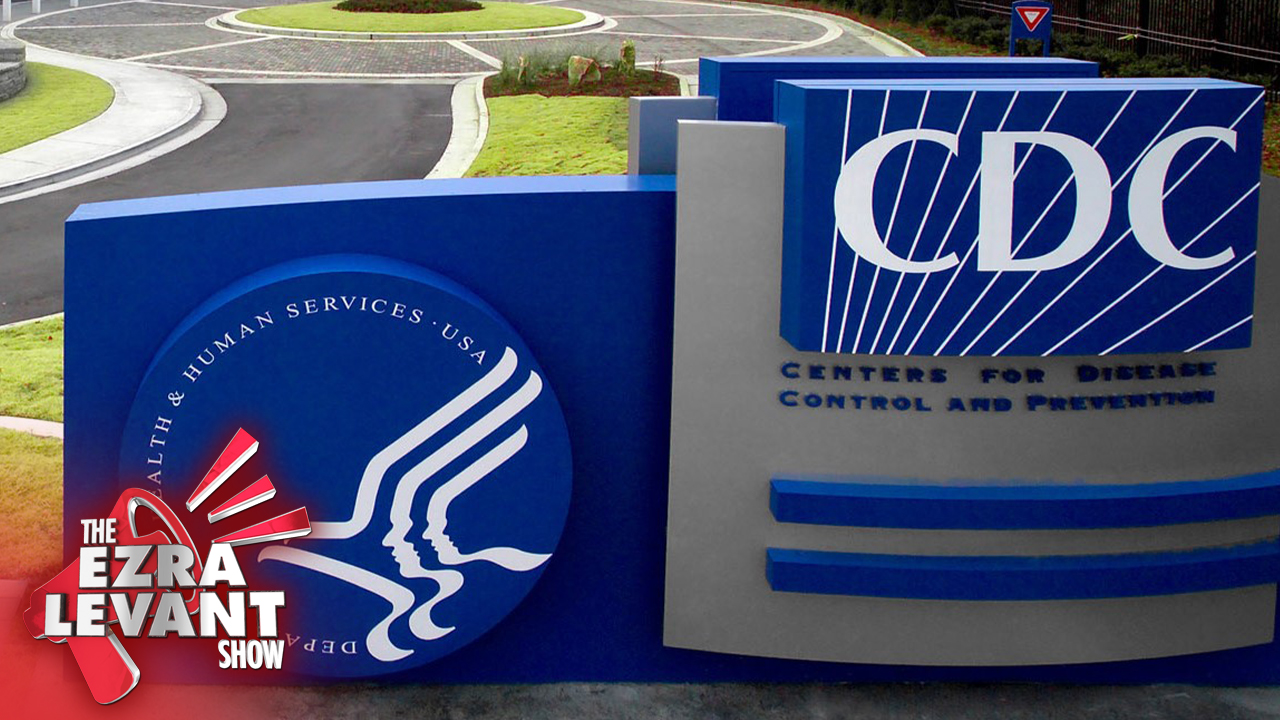 On last night’s episode of The Ezra Levant Show, Ezra discussed a recent study on natural immunity from the CDC.

Did you see this study? This is from the CDC, the Centers for Disease Control… Now, it’s obviously a study full of scientific terminology. But they have an official summary in plain English:

Okay, did you understand that? It used to be, says the CDC, people who were unvaccinated and who didn’t have COVID had a higher rate of infection and hospitalization. But when the new variant made its debut, Delta, if you had natural immunity — or as they put it, if you survived a previous infection — you were actually less likely to get the virus after that than someone who was vaccinated… Now I think that sounds obvious — but it’s quite an admission from the CDC.

To watch the full episode, become a premium content subscriber to RebelNews+. 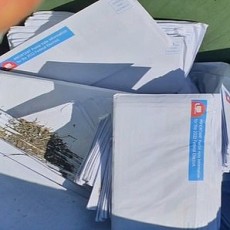 March for Life in Brisbane on Saturday

99.8 per cent of people infected with Covid recover