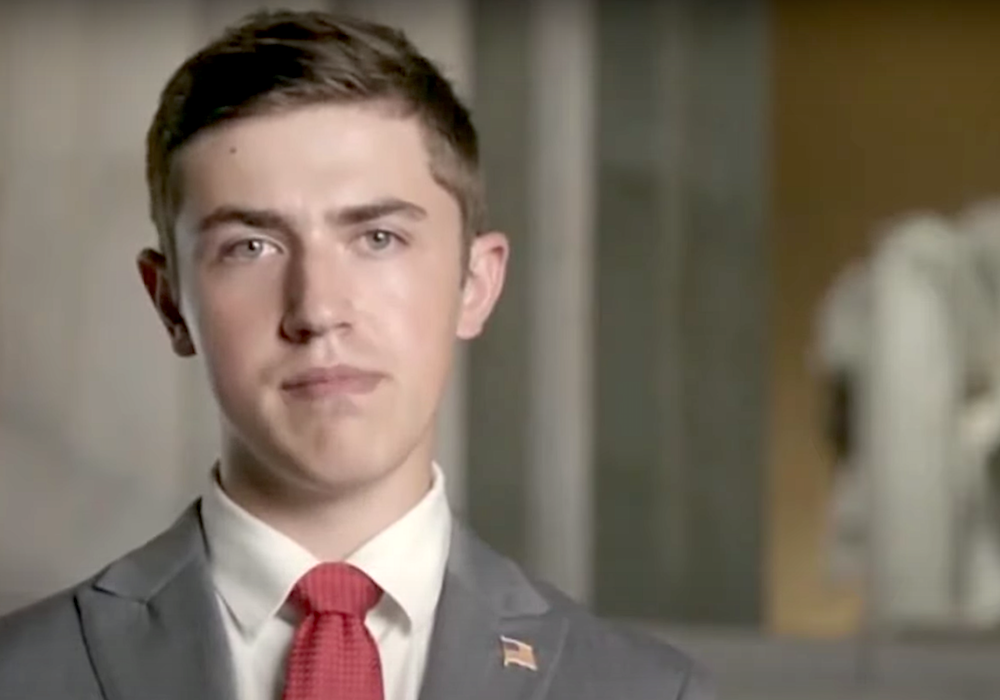 Nicholas Sandmann, the teenager “defamed by the media after an encounter with a group of protesters on the steps of the Lincoln Memorial last year,” spoke out in support of media accountability and the First Amendment at the Republican National Convention Tuesday evening.

Sandmann described how the media first attacked him after he stood with an “awkward smile” on his face in front of an agitated protester at a March for Life event with his school. He was wearing a “Make America Great Again” hat, which the media quickly exploited and built a narrative upon.

Sandmann explained that “the truth wasn’t important” to corporate media outlets looking for clicks or views. “My life changed forever in that one moment. The full war machine of the mainstream media revved up into attack mode. They did so without ever researching the full video of the incident, without ever investigating Mr. Phillips’ motives, or without ever asking me for my side of the story,” Sandmann said.

“If advancing their narrative ruined the reputation and future of a teenager from Covington, Kentucky … so be it,” Sandmann added.

Sandmann explained that despite the media’s persistence, he “fought back hard and won a personal victory” against the media and cancel culture.

“Canceled is what’s happening to people around this country who refuse to be silenced by the far left. Many are being fired, humiliated, or even threatened. Often, the media is a willing participant. But I wouldn’t be canceled,” Sandmann explained. “I fought back hard to expose the media for what they did to me and won a personal victory.”

“While much more must be done, I look forward to the day that the media returns to providing balanced, responsible, and accountable news coverage,” Sandmann added.

Sandmann also expressed his thanks to the president for his devotion to holding the media accountable, even when Trump’s own reputation is on the line.

“I’m proud to say that throughout my media nightmare, I have had President Trump’s unwavering support. And I know you’ll agree with me when I say no one in this county has been a victim of unfair media coverage more than President Donald Trump.”

“I believe this country must unite around a president who calls the media out and refuses to allow them to create a narrative instead of reporting the facts. I believe we must join with a president who will challenge the media to return to objective journalism,” he said.

In January 2020, Sandmann announced that he settled his media bias and defamation lawsuit with CNN, which unfairly covered the unraveling tension at the March for Life event, putting Sandmann, his family, and his school at risk of death threats.

Yes, We settled with CNN.

The lawsuit, which sought $800 million in damages, alleged that multiple corporate media outlets, including CNN, the Washington Post, and NBC Universal, misrepresented Sandmann in their coverage of the events.

CNN aired Sandmann’s RNC segment in full without any interruptions. 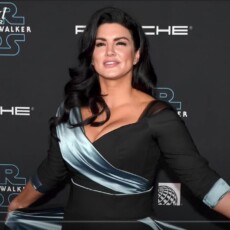 Gina Carano And Costar Both Made Nazi Analogies. Hers Was Better, And She Got Fired 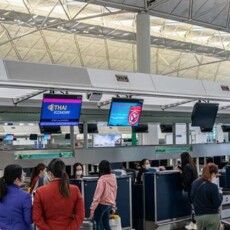 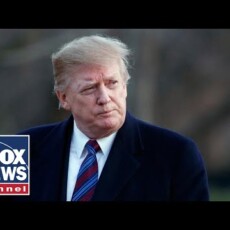 ‘More declassified docs on the way’…