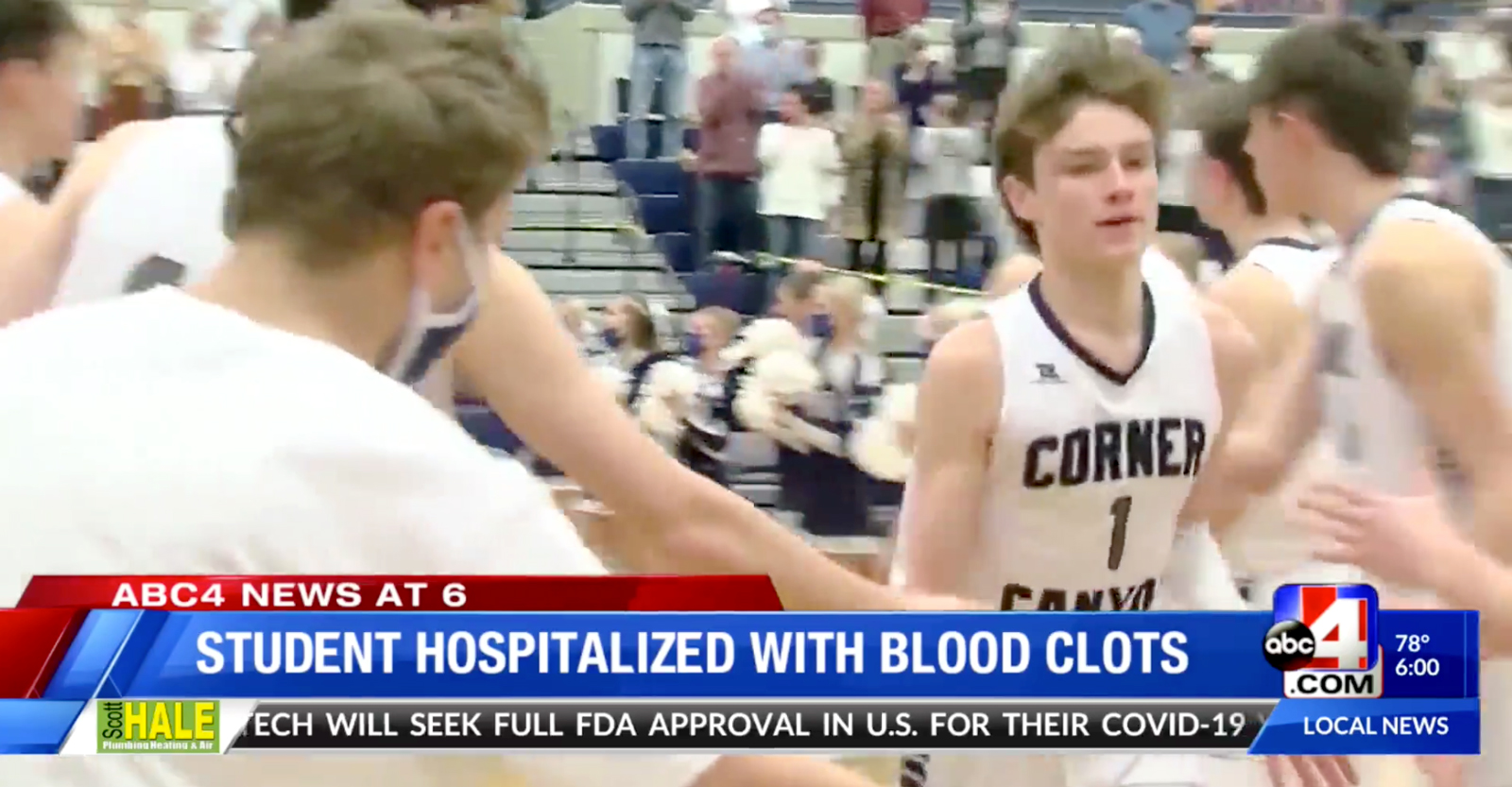 A Utah teen remains hospitalized with three blood clots in and near his brain that developed after he received the first dose of Pfizer’s COVID vaccine.

Everest Romney, 17, received the vaccine April 21 and began experiencing neck pain, fever and severe headaches one day later. His mother, Cherie Romney, said her son’s pediatrician initially dismissed the symptoms as a pulled neck muscle. However, she was convinced it was something else, ABC4 News reported.

After more than a week of symptoms and being unable to freely move his neck, the family got this diagnosis: two blood clots inside his brain, and one on the outside.

“In a million years, I never expected it,” Romney said. “The worst thing, the worst thing, is to have the doctor come in and say, ‘OK, well, we found two blood clots inside his brain.’ The hardest thing was I let him get that shot. And he was healthy and well before. But you question it, you can’t help but question it when it all goes wrong.”

Everest was released from the ICU May 5, but has a long way to go. His mother said it’s unclear how long he will be in the hospital. “We needed a miracle, we still still do. But we believe in miracles,” she said.

Romney doesn’t want to discourage parents from letting their kids get the vaccine because she believes each parent must make the decision for their children, but she wished her choice had been a different one.

The Utah Department of Health told FOX 13 the Centers for Disease Control and Prevention (CDC) is tasked with investigating possible vaccine side-effects.

“In weighing the risk and benefits with COVID as opposed to COVID vaccinations, we strongly encourage our patients to become vaccinated because the risk is much less than the risk of the disease,” said University of Utah Health’s Dr. Richard Orlandi in a press conference.

After administering nearly 100 million doses of Pfizer’s vaccine, the CDC reported there hasn’t been a single related case of a blood clot forming in the brain as of April 12.

As The Defender reported in April, scientists warned U.S regulatory officials as far back as December 2020 that Pfizer and Moderna COVID vaccines pose similar blood clot risks as the Johnson & Johnson.

A study published in February in the Journal of Hematology examined thrombocytopenia following Pfizer and Moderna vaccination in response to the death of a 56-year-old Florida physician — the first identified patient who died from a brain hemorrhage 15 days after receiving Pfizer’s vaccine.

After analyzing data, researchers could not exclude the possibility that the Pfizer and Moderna vaccines had the potential to trigger ITP and recommended additional surveillance to determine the incidence of thrombocytopenia post vaccination.

A study released by Oxford University found the number of people who developed cerebral venous sinus thrombosis (CVST) blood clots after COVID vaccines was about the same for Pfizer, Moderna and AstraZeneca — the vaccine predominately used in other parts of the world, and which EU regulators linked to blood clots.

The Association of American Physicians and Surgeons further identified 37 cases of people who developed a rare platelet disorder after receiving the Pfizer or Moderna shot, and informed the FDA that mRNA vaccines, through spike proteins, may have “the potential to cause microvascular injury [inflammation and small blood clots called microthrombi] to the brain, heart, liver and kidneys in ways that were not assessed in the safety trials.” The FDA never responded.

On Dec. 8, 2020, before any COVID vaccines received Emergency Use Authorization in the U.S., Harvard-trained physician J. Patrick Whelan, M.D., Ph.D., wrote the FDA about the potential for vaccines designed to create immunity to the SARS-CoV-2 spike protein “to cause microvascular injury and blood clots throughout the body including  the brain, heart, liver and kidneys in ways that were not assessed in the safety trials.”

Whelan acknowledged the vaccines’ potential to quickly arrest the spread of the virus — assuming vaccines prove to actually prevent transmission, which also was not assessed in the clinical trials. But he cautioned “it would be vastly worse if hundreds of millions of people were to suffer long-lasting or even permanent damage to their brain or heart microvasculature as a result of failing to appreciate in the short-term an unintended effect of full-length spike protein-based vaccines on other organs.”

Last month, Johnson & Johnson reached out to Pfizer, Moderna and AstraZeneca to join a study on the potential of the COVID vaccines’ to cause blood clots. Officials at AstraZeneca said they were interested, but Pfizer and Moderna declined to participate in the study. 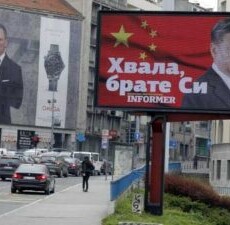 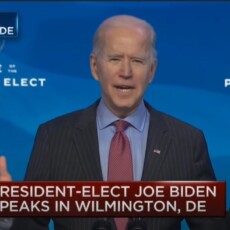