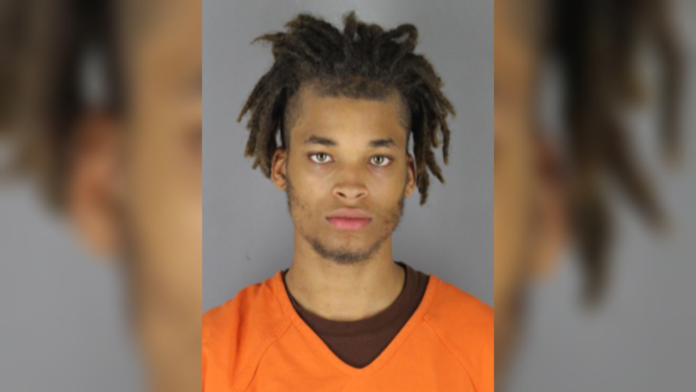 A Minneapolis man was charged with killing an acquaintance in a downtown parking ramp and one week later using the dead man’s car to do a drive-by shooting of a corrections officer at a funeral.

According to the criminal complaints, Smith was found dead about 6 p.m. on Aug. 14 in the lower level of a downtown parking ramp at 425 Seventh St. from a gunshot wound to the head. Police had surveillance video of Smith with an unidentified man in the parking ramp shortly before the murder.

However, on Aug. 20, Minneapolis and St. Paul police were interviewing a possible witness in a St. Paul murder when Minneapolis investigators showed the witness the surveillance photo. The witness identified the unknown man as Criddy, the complaint states. That is Todd’s street name.

The following day, while being questioned about the shooting that had just occurred at the funeral, investigators decided to ask Todd about Smith’s murder. Todd said he didn’t know Smith but was sitting in Smith’s new black Dodge Charger when another car entered the ramp and someone from that car shot Smith. Todd said he was so overcome by emotion that he cried and then pulled Smith from behind the steering wheel and onto the ramp floor, according to the complaint. Todd then drove off in Smith’s Charger. Investigators determined the murder could not have happened the way Todd described.

On Aug. 21, Todd and his 23-year-old brother, Zeontae Todd, met with Maurice June, 31, at a gas station. They asked June if he had a driver’s license and when he said yes, they gave him the keys to the Charger and told him to drive all of them to a funeral at Hillside Cemetery in St. Anthony, according to the criminal complaints.

At about 3:15 p.m., while at the cemetery, someone in the car thought he recognized a member of the Native Mob gang in a Jeep. June drove the Dodge Charger by the Jeep and Christopher Todd, who was sitting in the front passenger seat, fired several shots at the Jeep, the complaint states. As it turned out, it was not a gang member but a Minnesota Department of Corrections officer who was doing surveillance at the funeral.

The officer chased the Charger and it ended when the Charger crashed at Stinson Boulevard and 39th Avenue East. June and Zeontae Todd were quickly caught and arrested. A Minneapolis K-9 was brought to the scene and it tracked Christopher Todd to a nearby apartment building, where he was sitting in a rear patio, according to the complaint. Along the path the dog took, police also found a semi-automatic handgun in the grass. 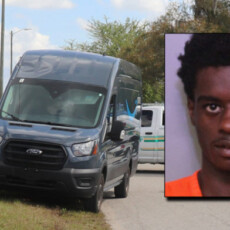 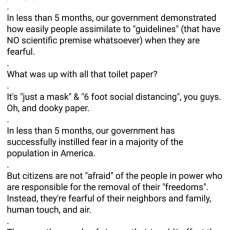 This is who dictates our Governments ‘health directives’ 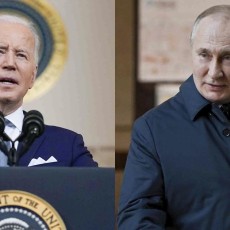