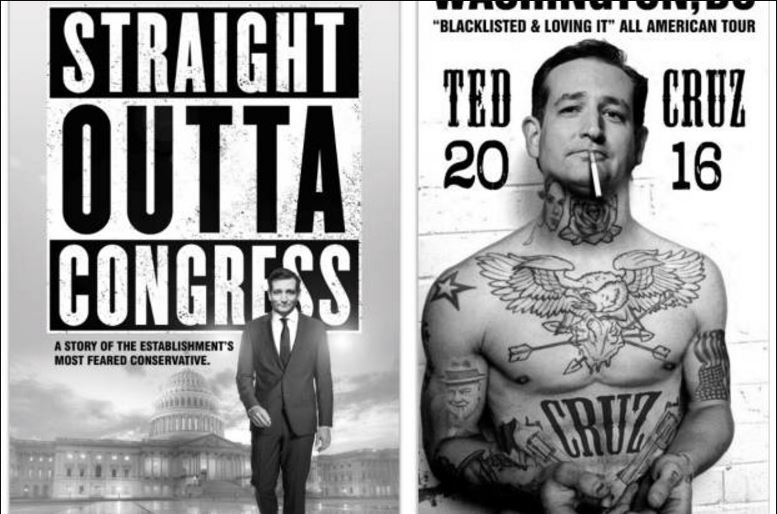 Okay, Constitutional Scholar, just a couple of questions to see if you know what you are talking about. If a person is born on foreign soil to two U.S. citizens who have not renounced their citizenship, is that child a natural-born citizen? What if only one of the parents is a U.S. citizen who has not renounced that citizenship? This business of how a natural-born citizen is defined has a long Constitutional history to it – and only since the ’60s has it been primarily a matter of geography only…and that was so the left could play a loophole that they created. Anchor babies of illegal immigrants would not have been considered natural born citizens for most of America’s history.

At the time of Ted’s birth, his father was a Cuban citizen who had been a legal refugee to America. Rev. Rafael Cruz did not become a naturalized citizen until 2005. Ted’s mother was a natural born U.S. citizen from Delaware, who had never renounced her American citizenship. Both were legal resident aliens in Calgary, Canada when young Ted was born. By the traditional Constitutional rules governing these things for most of American history – and now – Ted Cruz was a natural born American citizen. His father could have sought to have him declared a Cuban citizen, but did not. As a child born to resident aliens, they could have sought to attain Canadian citizenship, but did not. The only thing automatic, with no action needed, was that he was a natural-born American citizen.

If you wanted to make the point that babies born on American soil to illegal immigrants are not natural born American citizens, but of the country (or countries) of their parents origin, you would be in the mainstream of the jurisprudence of some two centuries of American law – and of international law from time immemorial. But if you think the geographic location of where a child is born governs their citizenship status rather than the existing legal status of their parents at the time of that birth – and any overt declarations of intent, you don’t understand the issue at all.

I like Ted Cruz well enough, though he is not my choice for president anytime soon. I am just weary of the banal demagoguery on this subject. I know the left started confusing the issue. But we do not have to match their ignorance with equal and opposite ignorance. And by the way, I do suspect that Barack Obama was physically born in Kenya. But unless his American mother had renounced her American citizenship, he was still entitled to natural-born citizenship status in the U.S. Actually, it is rather murky and entirely possible that his mother did do that – but it would be nearly impossible to prove. The embarrassing, but not dispositive reason Obama hid his college records, I suspect, was that he secured financial aid as a “foreign student.” 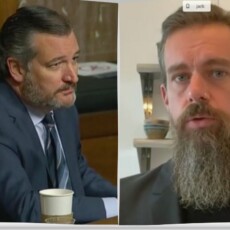