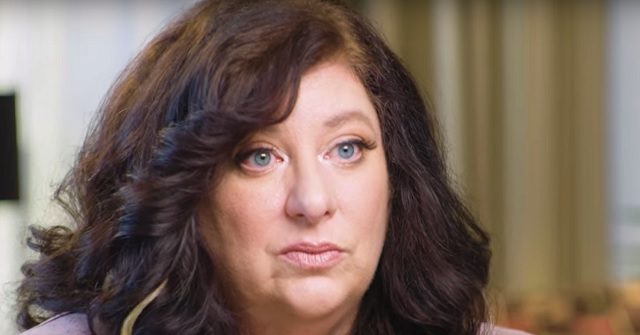 During an interview with Fox News released on Thursday, Biden accuser Tara Reade stated that the Democratic National Committee is “complicit” in and “participating” in “gaslighting of survivors,” and that the lineup of speakers at the DNC is “a thumb in all our faces.”

Reade said, “I’m a sexual assault survivor. So, to me, what the speaker lineup showed is kind of a thumb in all our faces. … Rape culture in the United States is thriving under the Democratic Party. I feel like they are not only enabling, but they’re allowing that behavior to continue, just by virtue of who they lined up as speakers, who have credible sexual assault and harassment allegations against them. And I feel like there’s an abandonment of the voices that were trying to be heard, that really wanted systemic change about issues like sexual harassment in the workplace and sexual assault and other issues.”

She also stated, “What I find really astounding has been the hypocrisy around the sexual assault and sexual harassment that I brought forth. You know, when there were Republicans being accused of that, the media and the reaction from the Democratic Party was quite different and quite aggressive and quite hostile to the perpetrator — potential perpetrator before it was even investigated. In my case, the hostility was directed right towards me.”

Reade also argued, “It’s not so much about believing someone before it’s been investigated. It’s more about how it’s approached. For instance, in my case, you shouldn’t have to lose everything to come forward.”

Reade said Democrats are “pretending that they’re the upholders of the Me Too, like a shield, but meanwhile, some of their main Democratic elites, some of the main, powerful people involved with the party are actually perpetrators themselves. And it’s this denial, this collective denial and gaslighting of survivors, that is so concerning to me. And frankly, I think the Democratic National Committee is complicit. Because they’re not just ignoring it. They’re participating [in] it and continuing the behavior and enabling those perpetrators.”

Fox News also reported that Reade said she would be “more than happy” to speak at the RNC.