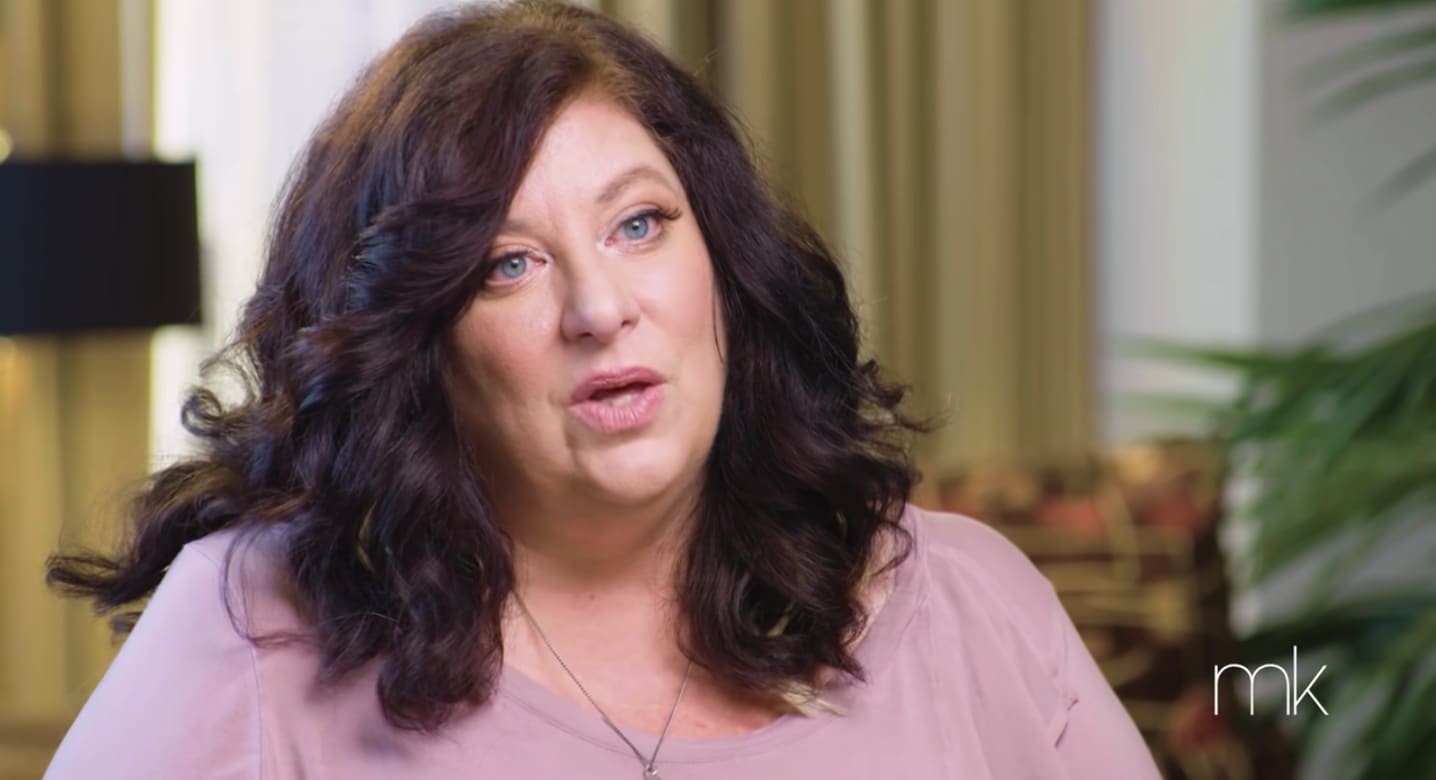 Tara Reade, the former aide to then-Senator Joe Biden, has become a popular name in the 2020 election after her accusations against the presumptive Democratic nominee were made public.

Reade said Biden sexually assaulted her after being the recipient of his frequent sexual harassment during her tenure in his office. The media needs to ask his new Vice Presidential running mate Kamala Harris if she changed her mind about Biden?

Why? Because Harris had previously made public statements in support of the accusers saying they deserve to be “heard” and that she believed them.

NewsBusters spoke to Reade about the selection and acceptance of Harris as Biden’s running mate. Reade said “journalists should be asking her pointedly” about the allegations and her previous support for the victims.

“Journalists should be asking her pointedly why there was a smear campaign on me and why Kamala was so aggressive and assertive with [then-Supreme Court nominee Brett] Kavanaugh and here she knows there is a credible sexual assault accusation against Senator Biden,” Reade told NewsBusters.

Reade told Megyn Kelly in a May interview that she remembers being pushed up against a wall by Biden and that he proceeded to run his hands up her clothes and assaulted her. She also claims he asked if she wanted to go somewhere else and that he wanted to go further.

“I don’t care if oligarches or celebrities are supporting him. What is more important to me is sexual assault survivors are allowed to come forward and have their stories told. By coming out, I lost a lot. But I don’t regret it,” she said.

Reade asked if Harris will “ignore it out of a will for power” or “will she hold Biden accountable? Will she be silent?”

“To approach sexual violence as a partisan issue is not only dismissive to the survivors and dangerous to the victims. It is the reason why survivors are afraid to come forward,” Reade said. “The Democratic Party has become an enabler to sexual predators.” 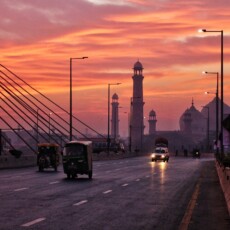 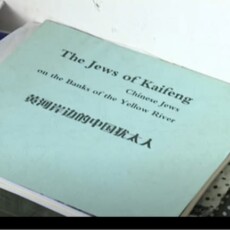 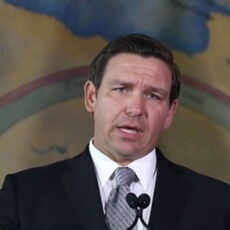