“You must now present your identity papers to have the right to watch the video of my declaration of candidacy. The thought police are no longer even hiding: they are showing off their tyrannical nature. The real fight begins,” a Google translation of Zemmour’s tweet in reaction to the censorship reads.

The video, which was posted on Tuesday and has accumulated more than 2.5 million views, features the French journalist explaining why he chose to run for president overlayed with clips from the news and clips showing the European country.

“For decades, the left and the right have led us to this deadly path of decline and decadence,” a translation of Zemmour’s speech in French reads. “Left and right, they have lied to you. They have hidden the gravity of our decline. They have hidden the reality of our replacement. You have known me for years. You know my opinions, my analyses, my predictions.”

Zemmour, who has been branded by the corporate media as a “far-right candidate,” goes on to explain that he always thought a “politician would eventually take up the torch” but “Just like you, I can no longer trust.”

“Just like you, I have decided to seize our destiny,” Zemmour said. “I understood that no politician would be brave enough to save the country from its tragic fate.”

The end of Zemmour’s address features a patriotic call to action for any French men or women who feel unheard and unrepresented.

“They will say you are racist, that you’re driven by a dismal passion, while it is a passion of utmost beauty: the passion for France. They will say horrible things about me. But I will endure. Insults and vicious attacks will not intimidate me. I will never bow down, because we have a mission to fulfill,” Zemmour continued. “The people of France were intimidated, paralyzed, indoctrinated, riddled with guilt. But they’re picking themselves up, letting their masks slip, dispersing the noxious lies and chasing away their bad shepherds. We will make France continue. We will carry on this beautiful and noble French adventure. We will pass on the torch to future generations. Help me. Join me. Rise up. We, the people of France, have always overcome. Long live the Republic, and most importantly, long live France.”

Zemmour’s announcement does not appear to explicitly violate any of these themes. YouTube, however, did not immediately respond to the Federalist’s questions about what specifically in the video reportedly violated the community guidelines.

Searches of Zemmour’s video were also reportedly subdued on YouTube.

And if you run a YouTube search it won’t return the video on his own channel, all you get is page after page of coverage by mainstream media channels.https://t.co/tgmnZp9Z0e 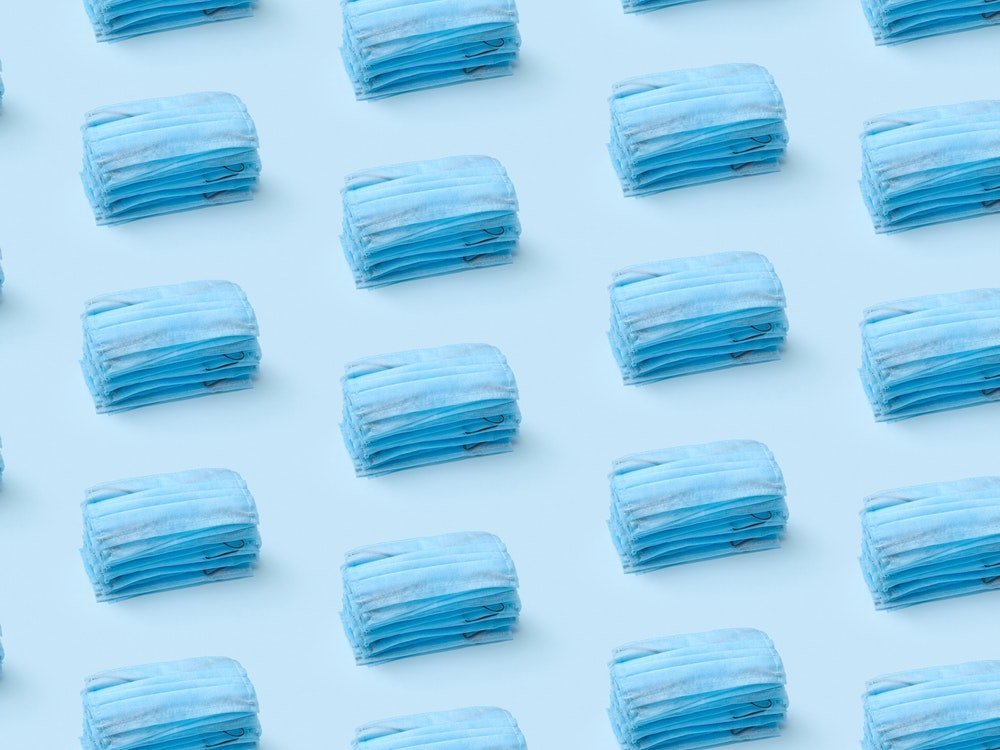 Google-owned YouTube is threatening to ban any users who question the effectiveness of face masks.

Buried in the Big Tech platform’s “COVID-19 medical misinformation policy” are clauses that allow YouTube to deplatform anyone who dares contest information about masks or “contradict local health authorities or WHO.”

Other censored terminology and phrases include “Content that recommends use of Ivermectin or Hydroxychloroquine for the treatment of COVID-19” and “Claims that an approved COVID-19 vaccine will cause death, infertility, miscarriage, autism, or contraction of other infectious diseases.”

Any content that is deemed unacceptable under these terms could be punished with removal and a strike.

Repeat violators are subject to losing their channel or account. “If you get 3 strikes within 90 days, your channel will be terminated. You can learn more about our strikes system here,” the policy notes.

“We may also terminate your channel or account after a single case of severe abuse, or when the channel is dedicated to a policy violation,” YouTube states.

In the policy, YouTube reserves the right to grant an exception to violating videos “if that content includes additional context in the video, audio, title, or description.”

“This is not a free pass to promote misinformation,” YouTube claims.