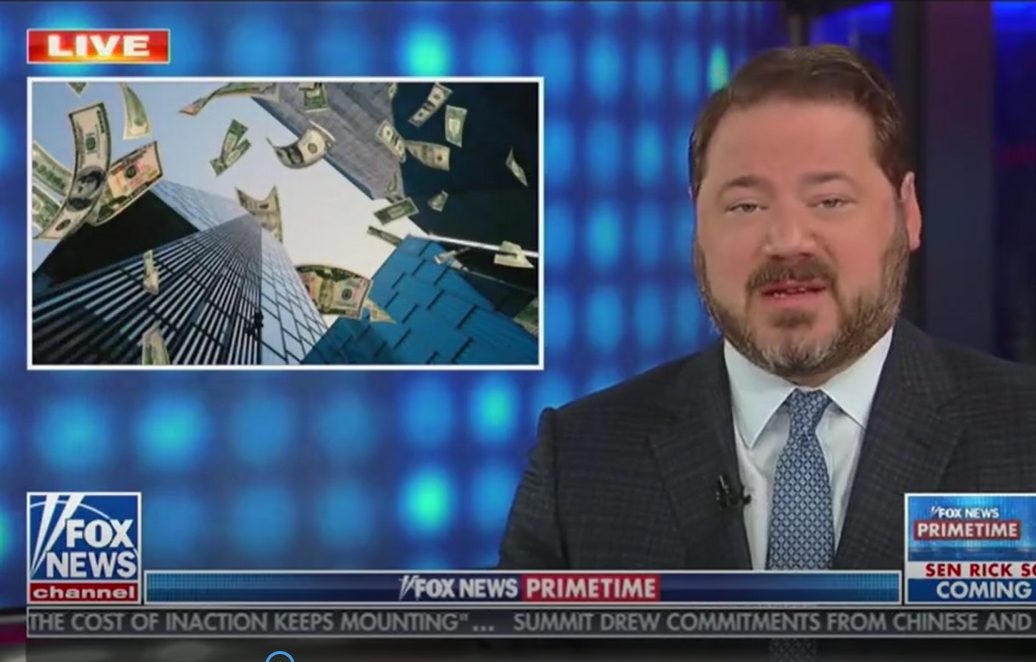 Federalist Publisher Ben Domenech railed against corporate wokeism that was allowed to foster for years as Republicans protected big business, confusing Wall Street interests with their own.

“While they may share conservative impulses toward deregulation and low taxes, these big businesses also seek to employ the government to prevent competition and protect vested interests,” Domenech said Thursday while hosting Fox News Primetime. “Now these same institutions are weighing into the culture wars in an unprecedented degree.”

Domenech continued, highlighting how the unchecked power of the nation’s private enterprises has compromised its free enterprise system and, in turn, has fed an American crisis of lockdowns and online restrictions on speech.

“American companies are not interested in harmonious living. They are loudly taking sides against one political affiliation and in favor of another,” Domenech said. “It’s no accident that we see the corporate donations to Mitch McConnell and Kevin McCarthy disappear at the same point the small-dollar donations from individuals explode. It’s because they’re listening to the people, not the corporations.”

The growth of the contemporary corporate complex circumventing Republican governance to implement their own dystopia, Domenech said, exposed a “fatal flaw in libertarian assumptions about corporate motives, my own included.”

“We assumed greed would be their primary motivation, and that was a good thing,” Domenech said. “Their new attitude is basically, ‘Republicans buy sneakers too, but should they?’”