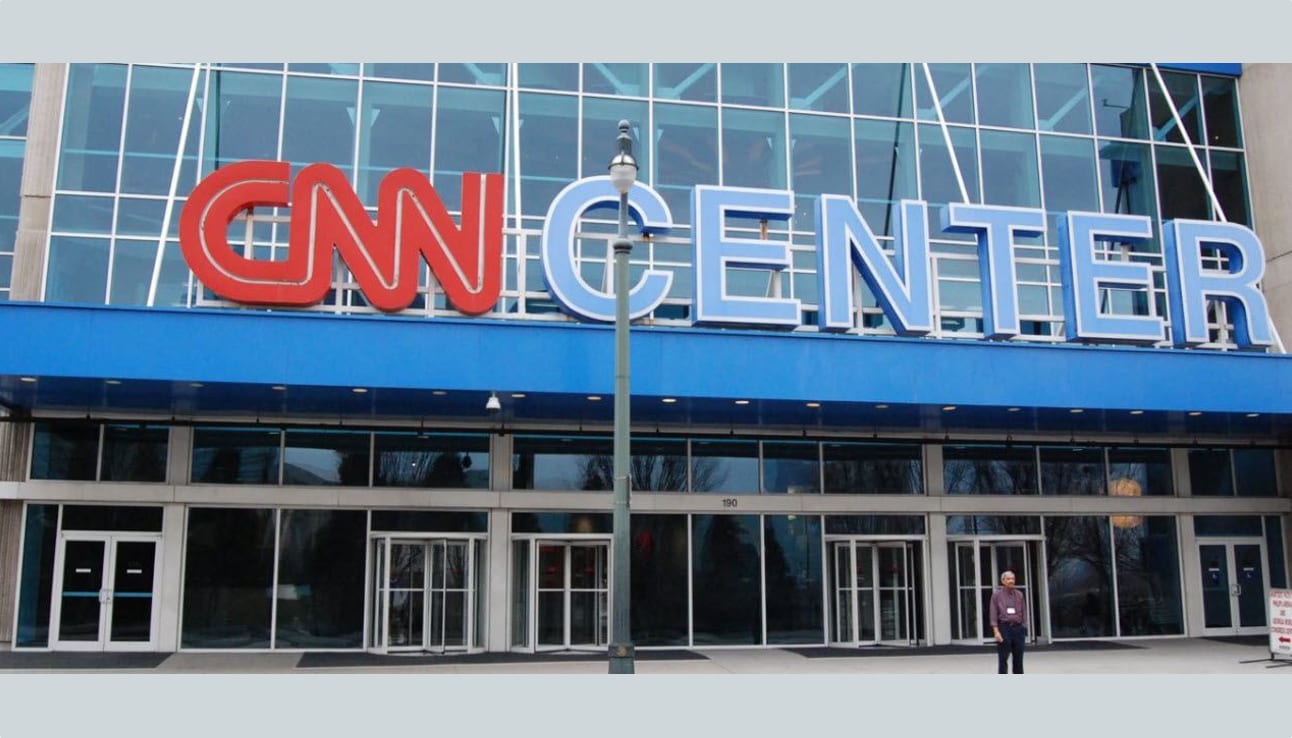 CNN has lost more than half its viewers in multiple categories since President Joe Biden took office, Fox News has reported.

CNN averaged 2.2 million viewers throughout the first three weeks of 2021, however, the network has since declined 54% and now averages one million viewers since Inauguration Day, according to Fox.

During an interview on the New York Times podcast “Sway,” host Kara Swisher asked Lemon if he was “worried about the viewership fizzle.”

“No. I’m not worried about it … Trump was a horrible person. And he was terrible for the country. And it is better for all — for the world that he is no longer the President of the United States,” Lemon said. “So if that means that cable news ratings go down? Aww. So I’m not really that concerned about it. I would prefer that my ratings go down and Trump not be in office than my ratings be sky-high and him be there. That’s the honest truth.”

Fox News noted that they have retained most of their audience with single-digit declines since Inauguration Day and they are expected to be the most-watched cable news network for the second month in a row among both total day and primetime viewers.