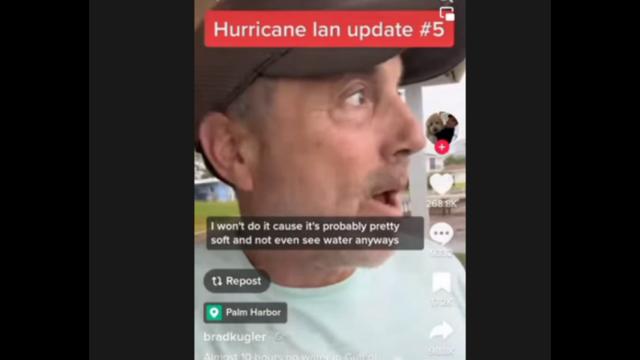 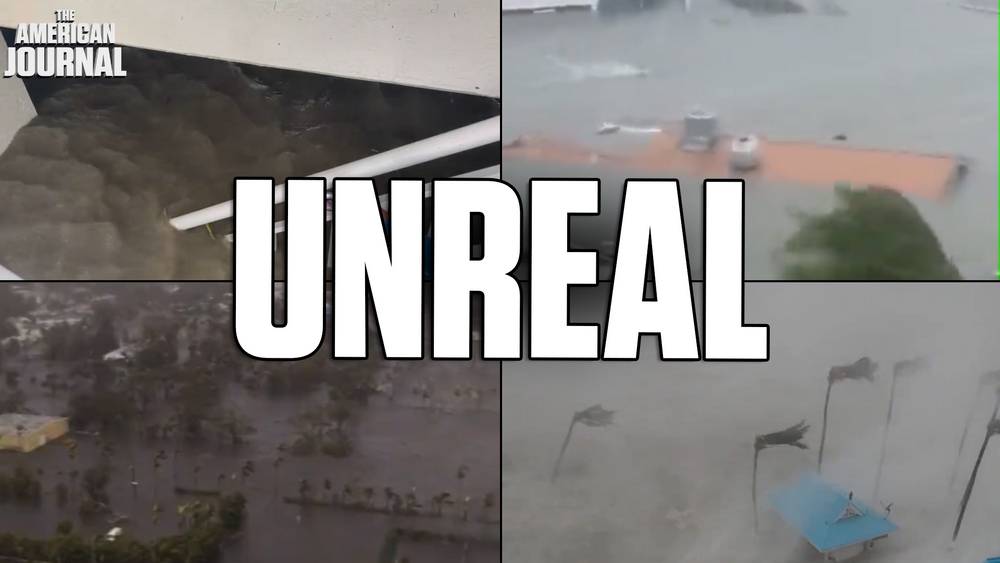 Left-wing radicals are attempting to destroy Alex Jones via the court system! Please help Alex by making a donation to his legal defense to keep him in the fight! Don’t let the NWO be successful with their latest weapon against Free Speech!

Are you ready to go to war to “protect” a place, thousands of miles away from our nation, which we have no treaty alliance with and no overriding national interest? I’m not talking about Ukraine, even though we continue to pump that country full of billions of dollars in weapons and supplies in a proxy war against Russia.

I’m talking about Taiwan, located off the coast of China in the Pacific Ocean. Joe Biden just promised to defend it with the full military might of the United States. When I joined the U.S. Marine Corps Reserves, and later the Idaho Army National Guard, I signed up to protect and defend the U.S. Constitution and our Bill of Rights—not Taipei.

After the Chinese Civil War ended in 1949, and Chairman Mao consolidated the rule of the Communist Party in Beijing, a small collection of anti-communists flew the coop and established themselves on the island of Formosa, about 100 miles from the mainland.

That’s where they’ve been ever since, developing from a military dictatorship to a parliamentary democracy with two major parties. One wants closer integration with Beijing, the other wants full independence. Both Taipei and Beijing claim to be the legitimate government of all of China.

In the 1970s, our government normalized relations with the Chinese mainland, and de-recognized the “Republic of China” in Taiwan, severing diplomatic relations and abrogating a defense pact.

For over 40 years since then our foreign policy has been guided by “strategic ambiguity.” We recognize there is “One China,” but that there’s some creases we’d like to see ironed out peacefully and without violence.

That’s why Nancy Pelosi’s visit last month to the island was so explosive. It was a high-level American leader playing recklessly with our diplomacy for the cameras. Now on Sunday, when 60 Minutes asked President Biden…

“…to be clear, sir, U.S. forces, U.S. men and women would defend Taiwan in the event of a Chinese invasion?”

You don’t get any clearer than that.

Be sure to order your autographed copy of Alex Jones’ new book ‘The Great Reset: And the War for the World,’ while they’re still available!

HUGE! Save 50% on our Immunity Super Charger Combo pack RIGHT NOW! Fortify your body’s natural defenses ahead of fall and winter!

Get 25% OFF on Bodease NOW! The perfect answer to whole body support can be yours!

Take advantage of our biggest discounts of the year RIGHT NOW at the Infowars Store!