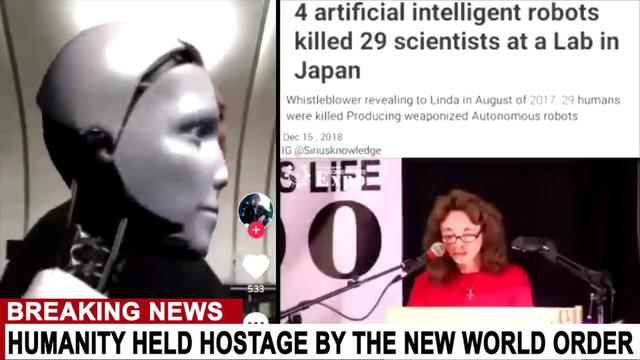 Rumble — Follow us on telegram for the latest updates: https://t.me/STFNREPORT 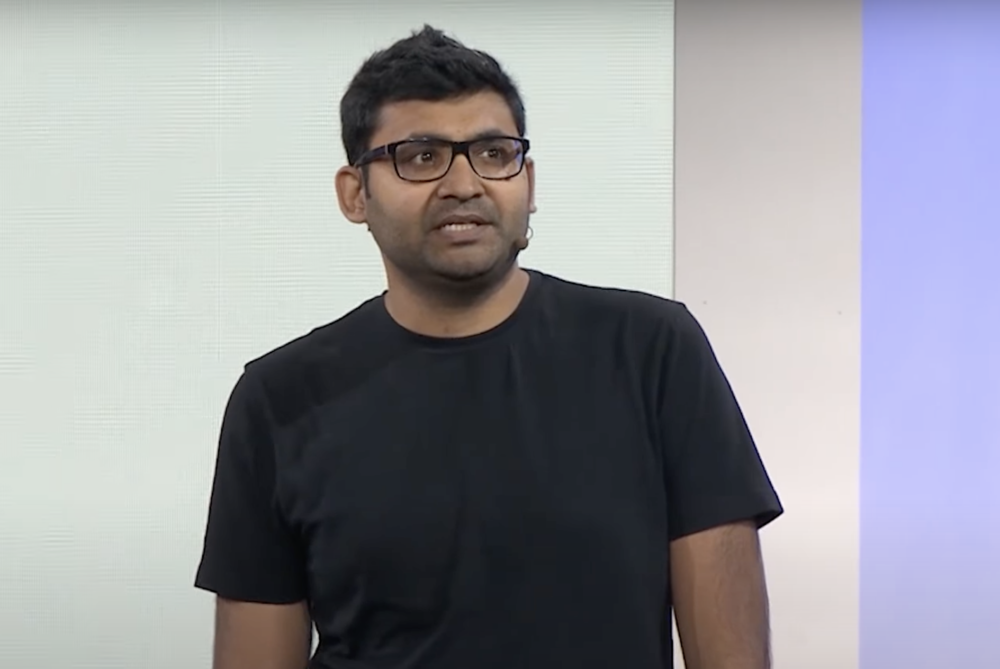 “[N]ot sure anyone has heard but, I resigned from Twitter,” Dorsey tweeted.

Dorsey said in a statement that he chose to step down “because I believe the company is ready to move on from its founders.”

“I want you all to know that this was my decision and I own it,” Dorsey, who will stay on Twitter’s board until sometime in 2022, sent in an email to Twitter staff. “It was a tough one for me, of course. I love this service and company, and all of you so much. I’m really sad, yet really happy. There aren’t many companies that get to this level. And there aren’t many founders that choose their company over their own ego. I know we’ll prove this was the right move.”

He also expressed excitement for Agrawal to take over the company.

“My trust in Parag as Twitter’s CEO is deep. His work over the past 10 years has been transformational. I’m deeply grateful for his skill, heart, and soul. It’s his time to lead,” Dorsey said.

Agrawal first joined Twitter in 2011 as an advertising engineer and worked his way through various positions to become CTO. He also assisted in leading Twitter’s Bluesky, which was designed to create an “open and decentralized standard for social media.”

In a November 2020 interview, the then-CTO hinted that he endorses censorship and that “the kinds of things that we do about this is, focus less on thinking about free speech, but thinking about how the times have changed.”

Censorship will get worse.

In 2010, Agrawal also tweeted “If they are not gonna make a distinction between muslims and extremists, then why should I distinguish between white people and racists.”

“If they are not gonna make a distinction between muslims and extremists, then why should I distinguish between white people and racists.”

Shortly after news of Dorsey’s possible resignation broke, Twitter shares shot up before they were halted.