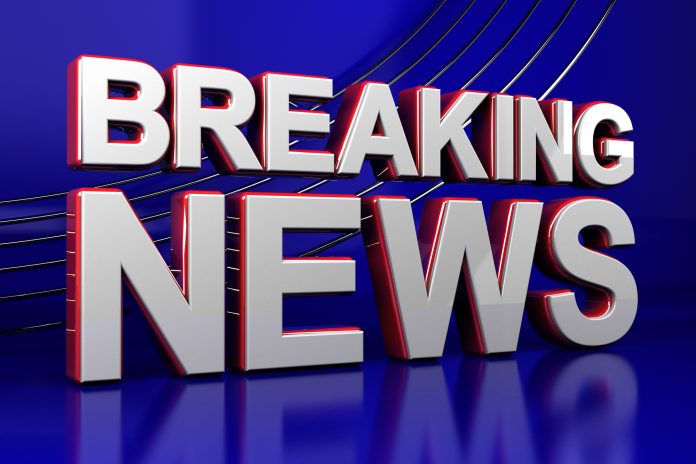 An assassination attempt utilizing an explosive-laden drone missed its target in the early hours of November 7th.

Iraqi Prime Minister Mustafa Al-Kadhimi survived the attempted assassination, while some of his personal guards were injured. The attack occurred as the prime minister was returning from overseeing security forces clashing with protestors in Baghdad.

“The drone strike followed clashes in Baghdad between security forces and supporters of pro-Iran militias, who claim to have been victims of electoral fraud in the parliamentary elections held last month,” The New York Times reported. “The pro-Iran groups’ allies lost seats in the vote, and the Shiite cleric Muqtada al-Sadr’s bloc emerged as a big winner.”

A senior Iraqi military officer spoke on state television about the assassination attempt, revealing that three drones had been used in the attack on the residence, but security forces had been able to shoot two of them down.

“I am fine, praise be to God, and among my people,” al-Kadhimi wrote in a tweet. “The missiles of treachery will not discourage the believers, and not a hair will be shaken in the steadfastness and insistence of our heroic security forces to preserve the security of the people.”

U.S. State Department spokesman Ned Price responded to the attack in a statement.

“We are relieved to learn the Prime Minister was unharmed,” the statement read. “This apparent act of terrorism, which we strongly condemn, was directed at the heart of the Iraqi state. We are in close touch with the Iraqi security forces charged with upholding Iraq’s sovereignty and independence and have offered our assistance as they investigate this attack. Our commitment to our Iraqi partners is unshakeable. The United States stands with the government and people of Iraq.” 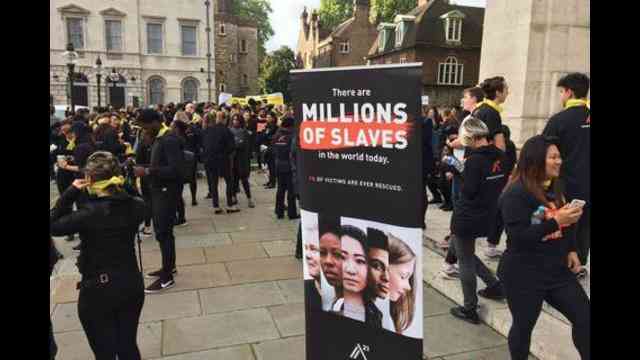