Good grief this man is an imbecile and a joke.  At first I thought all those tweets and mentions of Brian Stelter complaining about the lack of Fox News vaccine selfies was just a spoof.  Eventually I had to go look. Alas…

The 35-year-old CNN pundit actually did an entire segment on his television program complaining about Fox News hosts not posting selfies while they were getting COVID-19 vaccinations.   This new generation of media pundits are psychologically troubled, and their emotional growth has been apparently stunted by their ideology.

I am developing a theory on the mass disappearance of intellectual matriculation amid an entire generation of people.

My hypothesis starts by tracking the ages of people in 2007 when the psychological narrative engineers created the Potemkin village (complete with Greek columns) of Barack Obama… “planet healing”, “tides begin to fall” etc. etc.

In 2007 Brian Stelter was 21 years old.  My theory gains another affirmative data-point. 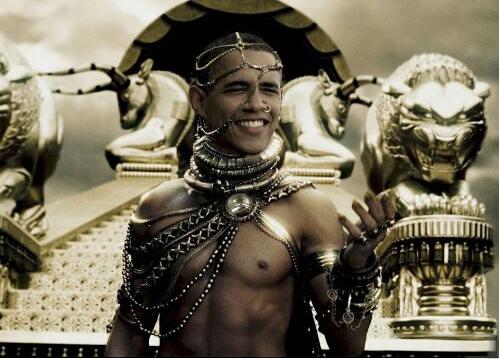