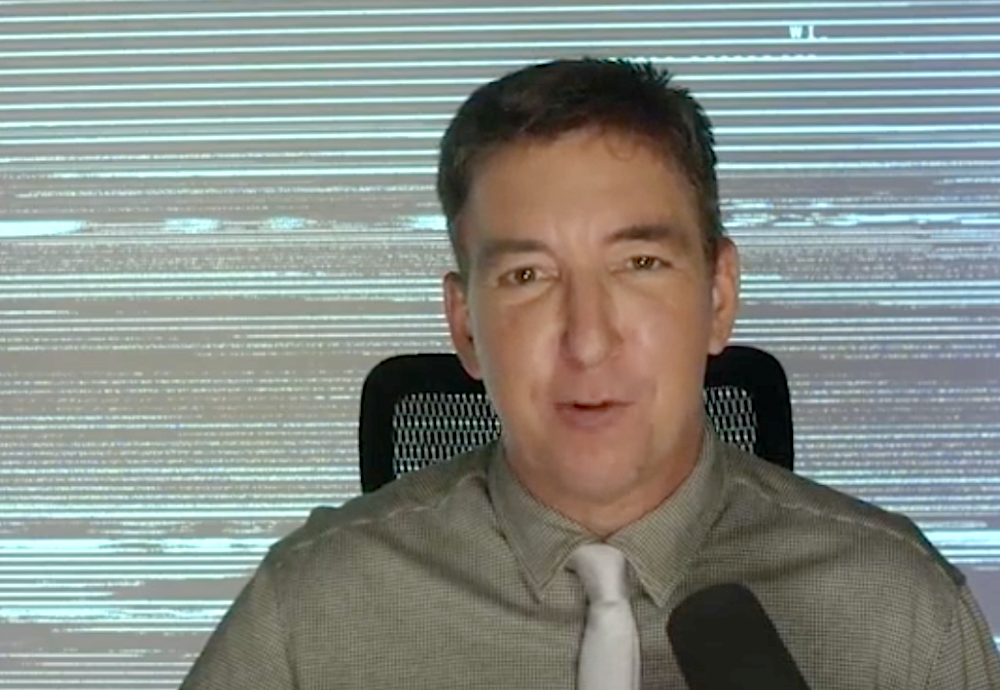 In defiance of the “increasing repression” perpetrated by Big Tech monopolies, journalist Glenn Greenwald launched a new video channel, “System Update with Glenn Greenwald,” on Rumble, the free-speech video-sharing platform rising as an alternative to YouTube. He announced his endeavor on Thursday in a video posted to the channel, saying he’s “very excited by this move.”

Greenwald isn’t the only one moving away from Big Tech to Rumble. According to Greenwald, other notable thinkers such as former Rep. Tulsi Gabbard, Shant Mesrobian, Mujahed Kobbe, and Zaid Jilani will also be joining Rumble.

Greenwald portrayed his decision to move as easy. “Rumble is a platform devoted not to a particular ideology but to defending a free internet by guaranteeing free debate and free discourse,” he said in his announcement video. Better yet, Rumble “offers an opportunity to liberate ourselves from the repression — the increasing repression — of Big Tech monopolies.”

“We’ve seen just in the last month alone extraordinarily arbitrary and unjustified cases of censorship of people on both the right and the left, oftentimes to manipulate public debate to suppress dissent and oftentimes simply for no apparent reason at all,” Greenwald added. So it’s time to push back, he says.

Greenwald believes that like Substack, Rumble is one of the few places independent thinkers can go to freely speak their minds in the digital realm. He celebrated this ability to speak freely by focusing his first long-form video on a recent Washington Post article, which he said is “a case study in how the media deceives.” In this same video, Greenwald also slammed YouTube for temporarily kicking Sen. Rand Paul off its channel earlier this week.

“Big Tech monopolists are becoming increasingly repressive almost by the week … and it’s not hard to understand why,” Greenwald explained. “When the first big censorship events and deplatforming and de-personing events happened back in 2015 with Alex Jones and Milo Yiannopoulos, many of us warned that if you cheer those deplatformings because you dislike Alex Jones or Milo Yiannopoulos, what you’re cheering for is a system that will inevitably expand to ultimately swallow and silence from the internet not just the people you hate but the people you like.”

Sadly, that’s exactly what’s happening today, Greenwald says. “It’s getting more and more extreme. In addition to being a medical doctor, Rand Paul is also the elected representative of the people of Kentucky, who twice sent him to the Senate to speak for [them] in our most important debates,” Greenwald told Fox News’ Tucker Carlson on Thursday.

To overcome this censorship, Greenwald believes we must support different platforms that are actually combatting it and trying to create a place on the web for open discourse. The elites already censored and destroyed Parler. Greenwald hopes the same won’t happen to Substack or Rumble. 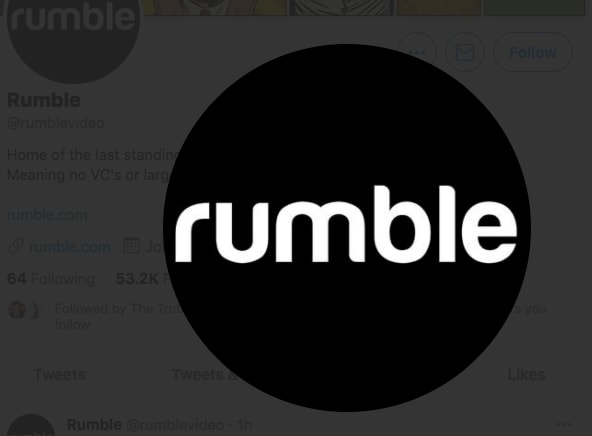 Rumble is set to rival YouTube and is reportedly popular among right-wing users as any on the are on the hunt for a new platform following the ban on former President Trump and suspensions on other conservative voices.

According to a report from the Wall Street Journal‘s sources, the investment was “significant.” The social media platform is valued at around $500 million.